June 28, 2012 by Inês Klinesmith
Published in: Uncategorized
Tweet
Email this 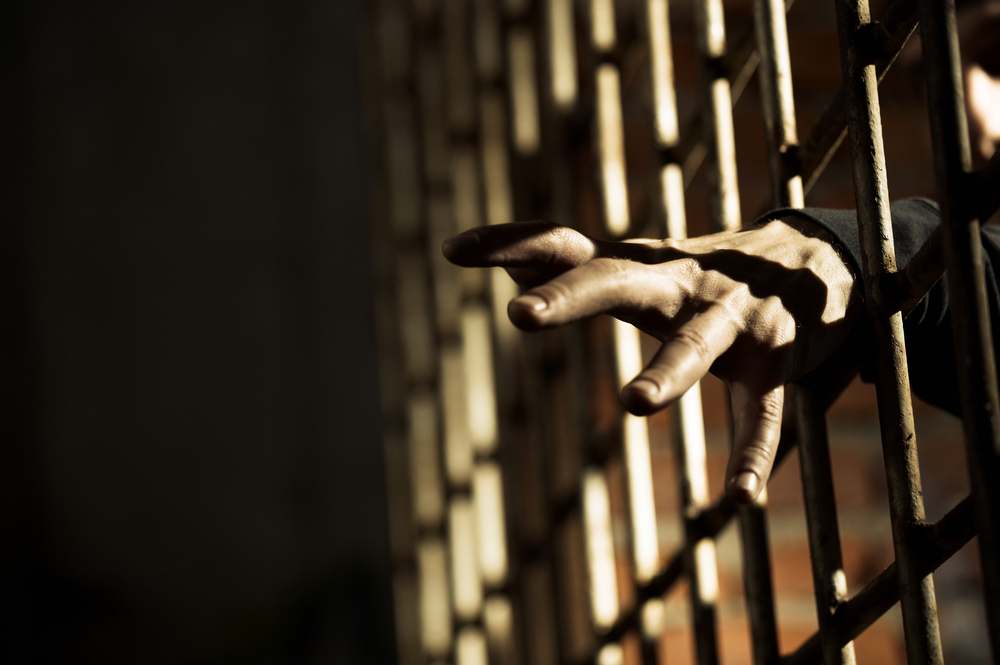 An Ethiopian journalist and blogger faces life imprisonment after being convicted of terrorism charges at the Lideta Federal High Court in Addis Ababa, Ethiopia, yesterday.

Eskinder Nega was arrested in September 2011 for publishing articles online about the Arab Spring and questioning the Ethiopian government’s use of anti-terrorism laws.

US news service Bloomberg reported that Judge Endeshaw Adane said Nega and five other journalists, who were tried in absentia, had used ‘the guise of freedom’ to ‘attempt to incite violence and overthrow the constitutional order’.

According to Bloomberg the journalists were accused of having links to a US-based opposition group, Ginot 7, an organisation labelled ‘terrorist’ by the government.

Nega is the latest journalist to be tried under what human rights groups describe as ‘draconian’ anti-terror legislation introduced in 2009 by the Ethiopian government. Activists fear the law is being used to stifle legitimate political dissent and have reported that more than 150 people have been arrested using the legislation  in the last year including journalists, politicians and students.

Nega along with the other five journalists were accused of ‘allowing terrorist organisations such as Ginbot 7, Oromo Liberation Front, and Ogaden National Liberation Front to express their terrorist ideas and promote their agendas on their online publication,’ according to a translation of the original charge sheet.

The Committee to Protect Journalists (CPJ) reported that the court did not accept any evidence or witness statements from Eskinder’s defense and he was charged in the absence of his lawyer.

‘We condemn the convictions of Eskinder Nega and five other journalists who exercised their internationally recognised right to freedom of expression,’ said CPJ East Africa Consultant Tom Rhodes. ‘With its ruling, the court has effectively criminalised free expression, trivialised the genuine threat of terrorism, and undermined the credibility of the judicial system in Ethiopia.’

The government says it prosecutes people regardless of their profession.

Abdirahman Sheikh Hassan said he had been in contact with the group to negotiate a hostage release.

Under the new anti-terror legislation the definition of terrorism is very vague. The law allows for a tightening of political demonstrations and public criticisms of government policy as well as any reporting that might provide support to groups of the opposition, labelled as ‘terrorists’.

The law also deprives defendants of the right to be presumed innocent.

The six journalists, who were among 24 others charged with crimes against the state, will return to Lideta Federal High Court for sentencing on 13 July.