June 25, 2012 by Dan Bell and Emma Slater
Published in: Uncategorized
Tweet
Email this 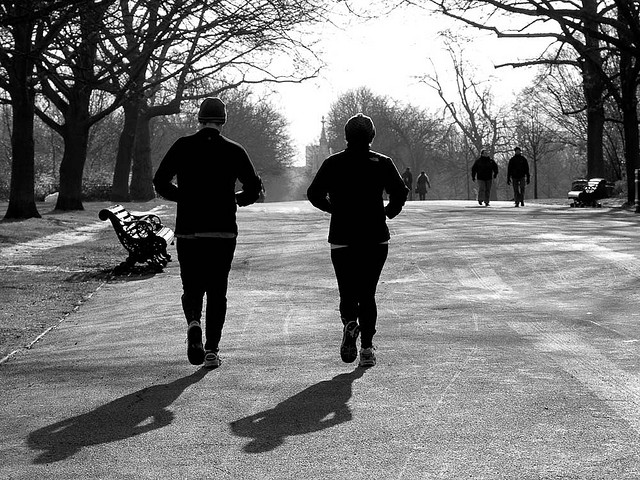 In some parts of London men live up to 17 years less than in wealthier areas research by the Bureau can reveal. The investigation also found that in more deprived parts of the capital there was a large gap between male and female life expectancies, with women living up to 12 years longer than men.

The Bureau wanted to know if the shocking disparities were being addressed. To discover the extent of resources directed towards alleviating the disparities in male life expectancy across the capital, the Bureau sent out freedom of information requests to Greater London’s 32 Primary Care Trusts. We asked them to disclose how much they paid for services they commissioned outside the NHS broken down by gender.

The Bureau also asked councils for information relating to third sector services, which although not directly related to health are focused on wellbeing.

The results showed that only a handful of PCTs and councils commission services specifically targeted at men.

Related article: Why is men’s health suffering in London?

Dan Taylor, London Coordinator for the campaign against living miserably, (CALM), said: ‘Services that specifically address men and resonate with their lives and empower them to get help are urgently needed. Women’s services are important – but the balance needs to be equal, with support services that men can buy into getting their funding increased and matched to women’s services. This may require a rethink about how such services are developed and branded in the first place.’

The results are shown below:

Councils
The Bureau also asked all local councils in London to disclose how much they had spent on third sector men’s and women’s services in the last five years, for example, in grants to charities or voluntary groups.

Of the councils that provided a response, the Bureau found that three times more was spent on services aimed at or predominantly used by women (£20,111,866.20), than men (£6,022,289.62). There is such a big discrepancy, in part because many of the services that target women are aimed at children or older residents, who are generally cared for by women. Services helping victims of domestic violence are also predominately aimed at women. However, the huge discrepancy, and total lack of funding of male services in many boroughs is noteworthy.

The results are shown below: