June 22, 2012 by Angus Stickler
Published in: Uncategorized
Tweet
Email this 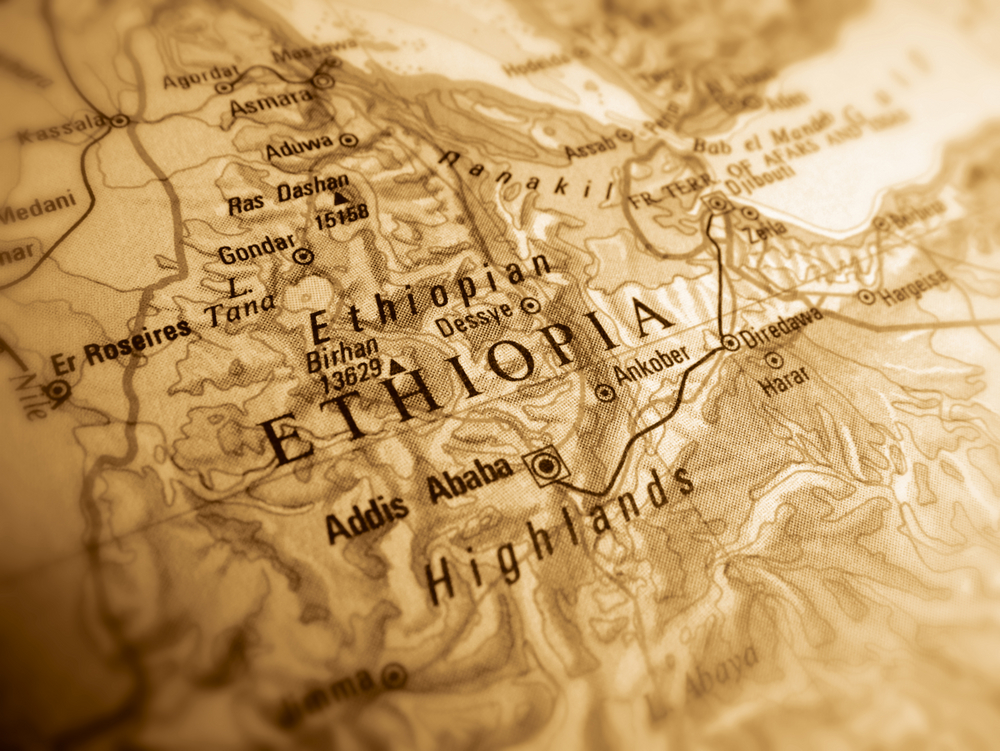 Journalists, politicians and academics have all fallen foul of the country’s anti-terrorism laws.

An Ethiopian United Nations security officer has been jailed for seven years after being found guilty of violating anti-terrorism laws in Ethiopia, according to the US news service Bloomberg.

Abdirahman Sheikh Hassan was arrested in November following contact with the banned rebel group the Ogaden National Liberation Front. He says he was in contact with the group to help negotiate a hostage release.

The ONLF has been fighting for self-determination of the Ogaden area in the south east of Ethiopia since 1984.

According to human rights groups, more than 150 people have been arrested under sweeping anti-terror legislation in the last year prompting fears that the draconian laws are being used to crush legitimate political dissent.

Ethiopia’s Federal High Court sentenced Abdirahman to seven years and eight months in jail for participating in the activities of a terrorist organisation. He was convicted on the basis of wire-tapped phone conversations he had with Sherif Badio, an ONLF leader in Australia, while trying to negotiate the release of two UN World Food Program workers kidnapped by the group. Badio was sentenced to life imprisonment in absentia by Judge Mulugeta Kidane.

The World Food Programme employees went missing in Ethiopia’s Ogaden area after an attack on their convoy in May last year. One worker died and another was wounded, according to the UN. The ONLF freed the abducted workers the following month.

Abdirahman said he had one phone conversation with the ONLF during negotiations where he acted as a translator for UN colleagues.

At an earlier court hearing in Addis Ababa, Judge Mulugeta Kidane ruled the defence evidence was insufficient to disprove the charges.

According to Amnesty International a second UN worker, Yusuf Mohamed, has also been held in ‘arbitrary detention’ since late 2010, in Jijiga, a city in eastern Ethiopia.

The government of Africa’s second-most populous nation says it prosecutes those responsible for breaking the law regardless of their profession.

In 2009 the Ethiopian government passed new anti-terror legislation. The definitions of terrorist activity under the law are broad and ambiguous. The law permits a clampdown on political demonstrations and public criticisms of government policy – as well as criminalising any reporting that authorities deem to ‘encourage’ or ‘provide moral support’ to groups the government has labelled ‘terrorists’.

The law also deprives defendants of the right to be presumed innocent.

In February a UN rights advocate criticised Ethiopia’s use of anti-terrorism law to jail politicians, aid workers and journalists. Two Swedish nationals were sentenced in December to 11 years in prison each for supporting the ONLF and entering the country illegally. Reporter Martin Schibbye and photographer Johan Persson were arrested and later convicted of terrorism charges after crossing from Puntland into Ethiopia’s troubled Ogaden region.

It is reported that more than 150 people have been arrested on terrorism-related charges in the last year including politicians, academics and students. At least 11 journalists are being tried on terror charges, according to the Committee to Protect Journalists based in New York. They include Ethiopia’s most prominent imprisoned journalist and blogger, Eskinder Nega. Five days prior to his arrest in September 2011, he published an article criticising prime minister Meles Zenawi’s government.

Last year a joint undercover investigation by the Bureau and BBC Newsnight Britain and the international community were turning a blind eye to widespread human rights abuses in Ethiopia. Posing as tourists, the team gathered evidence of ongoing ethnic cleansing, mass detentions, the widespread use of torture and extra-judicial killings by Ethiopian government forces. The Ethiopian government denied all the allegations.