June 22, 2012 by Will Fitzgibbon
Published in: Uncategorized
Tweet
Email this 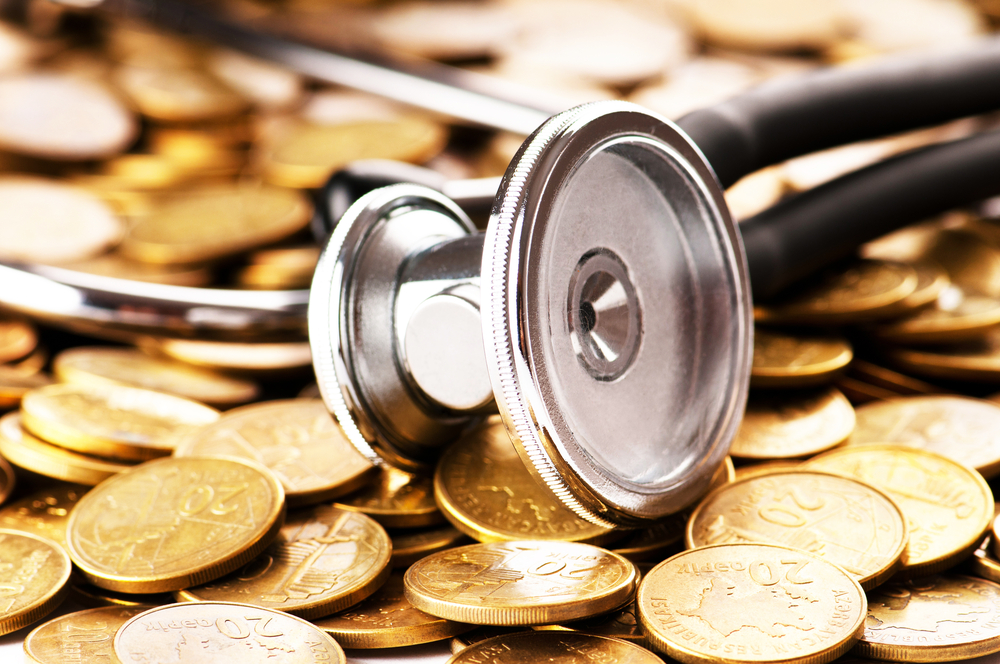 Is this NHS business model putting the profit cart before the patient horse?

The Coalition’s health minister in the House of Lords, Earl Howe, has received a letter expressing concern over potential risks to patients and health staff at Britain’s first privatised hospital, a leak by investigative website Exaro reveals.

In 2011, Circle negotiated a deal with the government to run Hinchingbrooke Hospital that included the right to access a £2 m annual profit. This is despite the hospital’s £38.4m debt tab.

‘Circle itself only anticipates more or less ‘breaking even’ this financial year, [so] where does the risk reside?’ Unison’s McAnea asks Earl Howe.

Ms McAnea goes on to ‘assume that if the company is able to take profits from the hospital, that it must also bear the brunt of any faltering financial performance, rather than this directly affecting patient services or staff pay, terms and conditions.’

Unison claims that the financial arrangements permitting profit-making go against promises made by Hinchingbrooke.

Staff and patients, Ms McAnea tells Earl Howe, ‘rightly expect that surpluses should go directly into improving patient care or paying off the hospital’s debt and thereby securing its future for local people, rather than translating into company profits.’

The letter is the latest voice to join the chorus of those concerned about the increasing use of private companies in the health system.

The letter comes only days after Exaro published leaked correspondence from the chief executive of NHS Direct, Nick Chapman, showing that private companies are winning most tenders for nation-wide helpline services.

The Bureau has previously scrutinised claims that private companies’ involvement in the NHS, including that of Circle, are always positive.

Read the Bureau’s take on the potential dangers of NHS commercialisation here.

Karen Webb, director of the Royal College of Nursing’s eastern region, responded to the leaked letter, saying that the lack of transparency surrounding the re-organisation plan of Hinchingbrooke Hospital made it impossible to guarantee patient care and working conditions.

Read the Bureau’s study of NHS’s cover up culture here.

Circle denied that it was putting profits before patient care. It responded to Exaro by citing improved patient safety, procurement savings and having turned the hospital ‘from having the worst to the best accident-and-emergency department in the region.’

Circle did not respond to Exaro’s questions about its financial stability, the opaque set-up of the company makes it difficult to scrutinise its financial health.

The Bureau’s study of Circle’s accounts in 2011 revealed a complex structure including a subsidiary in the British Virgin Isles and Jersey and financial backing from Tory party donors.

The Bureau previously analysed Circle’s structure, which is 49.9% owned by medical practitioners, in the context of the potential for conflicts of interest to arise in the ever-commercialising NHS.

The Office of Fair Trading released a statement on the private healthcare market that suggested increases in privatisaton would not necessarily lead to improvements in health care outcomes.

Read the Bureau’s take on the OFT’s report here.