June 18, 2012 by Melanie Newman
Published in: All Stories, House of Lords, Scrutinising government
Tweet
Email this 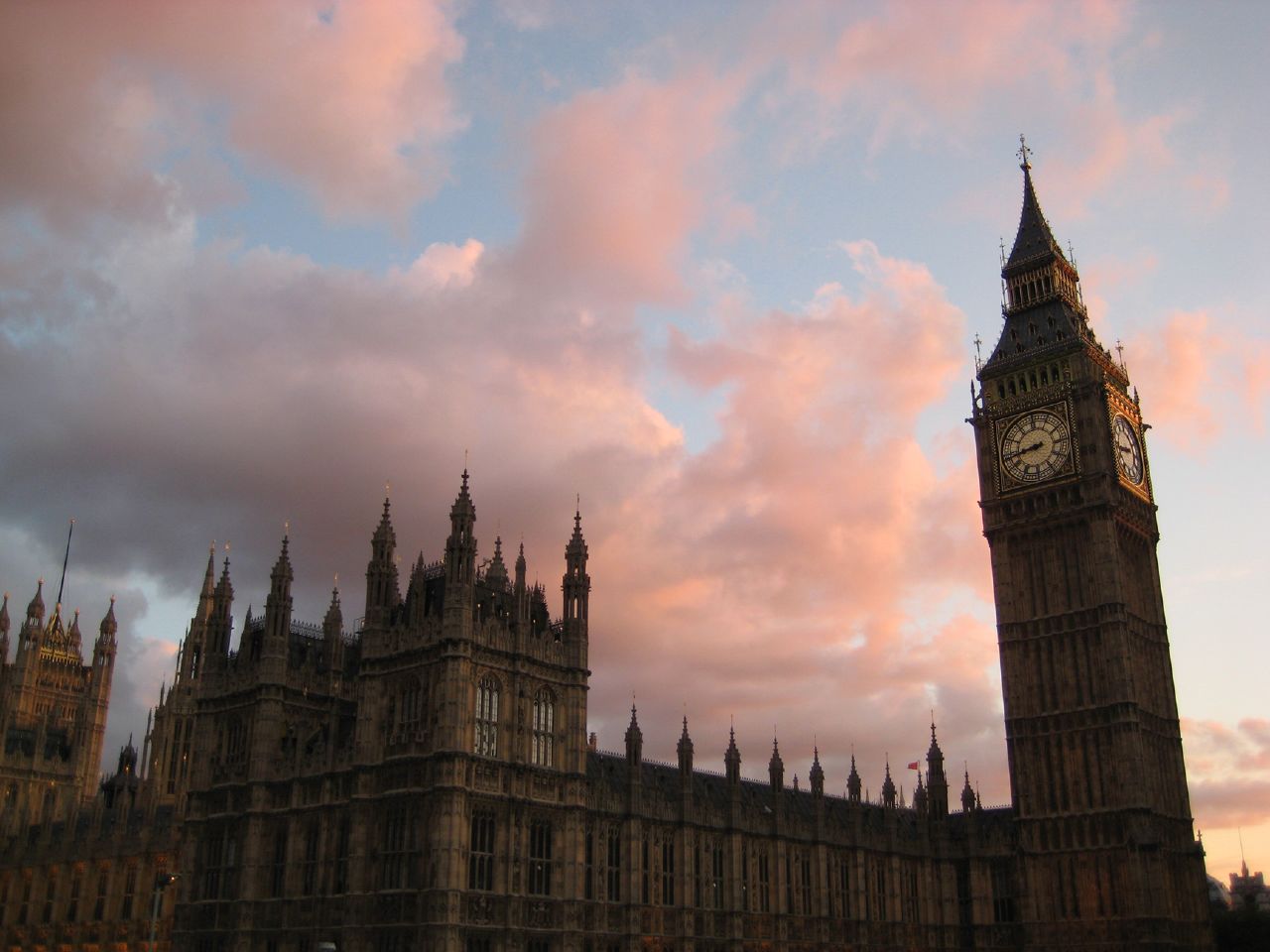 Peers are using the House of Lords as a private club to wine and dine business clients despite a ban on using the facilities for commercial purposes, an investigation by the Bureau has found.

The revelations, published in the Independent, will add to concerns that Lords may be using their position to advance their own financial interests and those of their family and friends, with few checks to ensure that they stay within the rules.

After Lord Heseltine, a director of publishing firm Haymarket, used the peers’ dining room to launch a magazine in 2008, new guidance was issued forbidding peers from sponsoring promotional events in the Lords for companies in which they have a financial interest.

But the Bureau’s investigation, published in the Independent, has found that peers are still using the Palace of Westminster for corporate dinners and parties. Such events offer guests the opportunity to network in parts of the historic Palace of Westminster which are off-limits to the public.

Beautifully decorated, the function rooms in the House of Lords are among the grandest in the building, with wood panelling, high decorated ceilings and deep red carpets.

The peers include the former Metropolitan Police Commissioner Lord Stevens of Kirkwhelpington, who hosted a ‘customer event’ for 140 in the peers’ dining room for private forensics firm LGC.

Lord Stevens is a non-executive director and shareholder in the firm, which made headlines in March after a rape case collapsed because LGC had allowed evidence to be contaminated. At the function he hosted for the company in the Lords Lord Stevens gave a speech praising LGC’s ‘dedication to pushing the boundaries of forensic science’.

LGC’s website afterwards described the night as a ‘customer event’.

An LGC newsletter later hailed the evening as a ‘great success’ and ‘a perfect opportunity …. for our existing and potential customers to realise the full range of service we provide.’

Lord Stevens was not available for comment but an LGC spokesman said: ‘This was not a promotional event. Those attending would have no responsibilities for procuring our services. The point of the event was to educate those attending about the wide range of methods and technologies within the world of forensics and to allow them to discuss the latest innovations with relevant scientists.’

Lord Sheikh launches insurance firm
The prestigious Cholomondeley Room is the most sought-after location in the House of Lords, allowing guests the chance to walk onto the terrace and view the Thames.

A page on the firm’s website announcing the launch – which was removed after Lord Sheikh was contacted by the Bureau – said the space was ‘filled to capacity’ with guests including insurers, brokers, loss adjusters, suppliers to the insurance industry and journalists.

Speakers included Omar Faruk, who introduced himself as the peer’s ‘chief of staff on the political side’. Another speaker, Nigel Dyer, an insurance industry consultant, said insurance underwriters could expect a ‘long term relationship’ with MacMillan Sheikh ‘provided they price the product sensibly.’

‘We are here today celebrating the arrival of a new professional insurance brokerage,’ he added.

Lord Sheikh told the Bureau the event was a social gathering which was ‘in no way intended as a source of business development in any shape or form’ and that business was not discussed. He added that he had not received payment from MacMillan Sheikh and despite being a director and chairman of the firm, did not own shares in it.

According to company accounts filed in 2011, the peer’s daughter Zarina is the majority shareholder in the firm.

Some peers have ‘flipped’ sponsorship of events. For example, every year since at least 2007 the IT services firm 2e2 has held an evening reception for several hundred people at the House of Lords. Until 2009, Lord St John, a paid adviser to the firm, sponsored the reception. But rules forbidding sponsorship of promotional events by peers with financial interests then came into force.

The following year, Lord Erroll, who shares his office in the Palace – and an interest in IT – took over the role.

However Lord St John continued to attend the events and a copy of the invitation to the September 2011 event on 2e2’s website said:

‘Hosted by Lord St John of Bletso, a sitting member of the House of Lords and strategic advisor to the 2e2 Board, this is a fantastic opportunity for invited guests to visit the Lords and enjoy canapés and drinks with 2e2’s senior executives, partners and peers on the terrace of Westminster.’

2e2 declined to say why Lord St John was listed as host on the invitation, why the event was now sponsored by Lord Erroll rather than Lord St John or whether guests at the 2011 reception included customers, clients or journalists.

‘As an IT services provider we are not best placed to comment on the way that the palaces [sic] of Westminster conduct their affairs,’ a spokeswoman said.

Lord Erroll said: ‘I share an office with Anthony St. John and knew that it needed a new host, so I offered to do it.  I find these events a useful alternative to spending a day at a conference.  The failure to change the named host on the invitation was an oversight, presumably by their PR department.’

The peer seemed uncertain of the company’s name when contacted by the Bureau, referring to it as C2E and C3E.

‘The annual event which C2E sponsor is a useful forum in which parliamentarians, civil servants and industry professionals can meet and bring each other up-to-date,’ Lord Erroll said. ‘I made the opening speech at the C3E events and welcomed the guests.  I introduced Anthony [St John] who said a few short remarks and there were some other industry speakers, but I can’t remember who.  Speeches were kept short as the purpose was to network, not to promote anything.’

Lord St John said: ‘Lord Erroll and I share an office in the House of Lords and we both have a keen interest in IT related issues. He agreed to host the event for 2e2 where he had the opportunity of hearing developments in the sector. I similarly agreed to host an event for him, sponsored by Flexeye in 2010 where Lord Erroll was on the advisory board and I had no financial interest.’