June 12, 2012 by Will Fitzgibbon
Published in: Uncategorized
Tweet
Email this 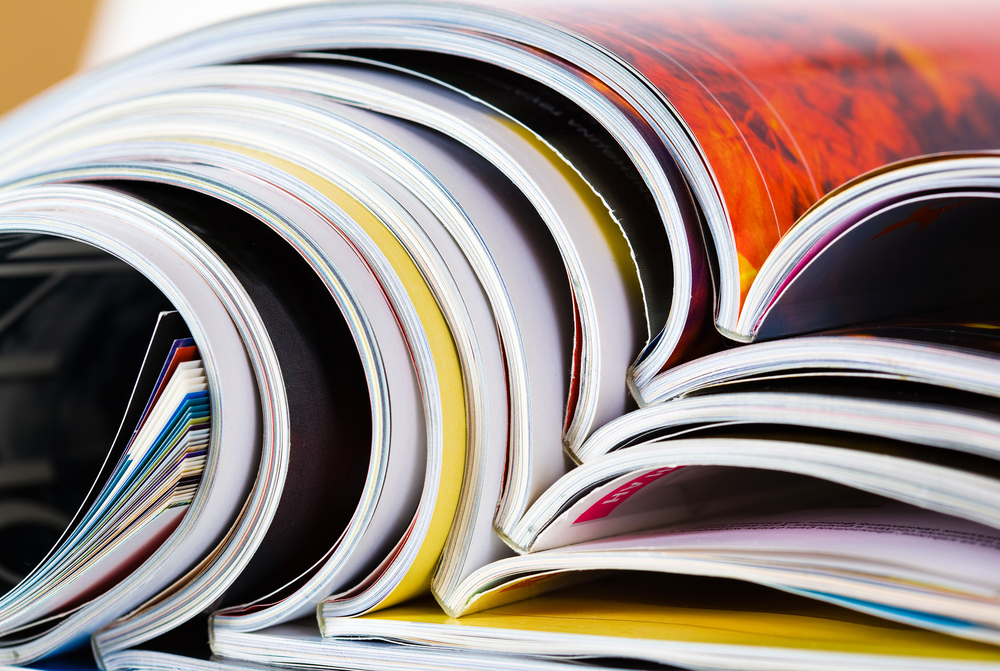 The Bureau featured in last week’s edition of The Economist in praise of philanthropically-funded investigative journalism.

Titled ‘Reporters without orders: can journalism funded by private generosity compensate for the decline of the commercial kind?’, The Economist uses the Bureau as an example to discuss what it calls a ‘new model of journalism’ that may be a partial solution to the ‘woes’ of newspapers.

Against a backdrop of declining newspaper sales, retrenched staff and shrinking profit margins, The Economist sees the Bureau’s brand of ‘philanthro-journalism’ as a new trend.

The Economist cites the Bureau’s managing editor, Iain Overton, who ‘reckons that many traditional outlets lack the forensic skills, as well as the cash, to crunch data and hold the powerful to account.’

The article comes two weeks after the Bureau received the Digital Media Award from human rights NGO Amnesty International for its six-month investigation into deaths in custody.

It was the second time in two weeks that the Economist referenced the Bureau’s work.  The previous week, the paper had quoted the Bureau’s findings on drone warfare.