June 6, 2012 by Maeve McClenaghan
Published in: Uncategorized
Tweet
Email this 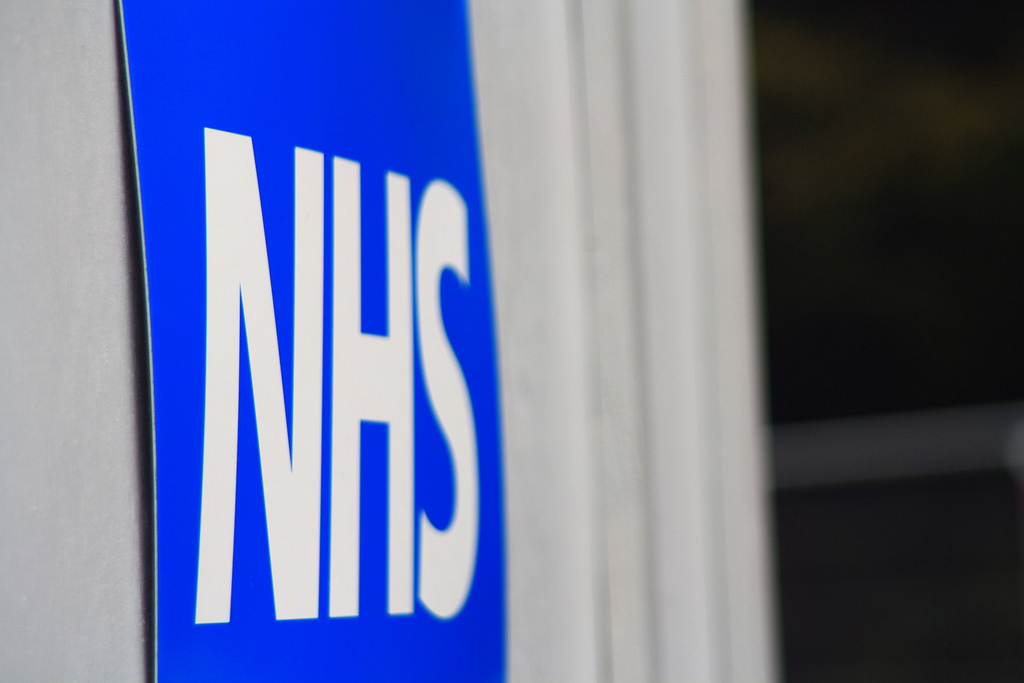 Circle, the private healthcare provider that is running Hinchingbrooke NHS Trust, is reported to have its eyes on another NHS hospital. But a recent bid to raise funds to help with more NHS takeovers has seen its share price plummet.

The Sunday Telegraph wrote on 3rd June that Circle was hoping to bid to run St George’s Hospital in Nuneaton. The hospital is reportedly ‘exploring its options’ with Circle, two other private firms and three NHS trusts.

The news followed Circle Holding’s £47.5m fundraising in May, part of which will provide working capital to help Circle’s NHS management takeover strategy.

Shares prices originally floated at 152p in June 2011 but dropped to 43p at the end of May, rising to 62p at the last count, according to Bloomberg.

Circle is part owned by doctors and other healthcare workers but the majority of shares are held by Circle Holdings, which is backed by a number of major City investment firms including Lansdowne UK, Balderton, BlueCrest, Odey and BlackRock.

Shares in Circle Holdings have been dropping steadily since February when the company announced an intention to ‘access the equity markets in 2012’. Prices sank dramatically at the end of May when it said it was seeking £47.5 million from investors at a heavily discounted price of 70p per share.

Chief Executive of Circle Ali Parsa, told The Sunday Telegraph that fundraising was ‘done’, and the company had achieved 93% backing.

The Bureau reported ahead of the flotation that there were questions over the firm’s financial health.

Circle’s latest annual report shows that as of December 2011 the company had net debt of £42.4m. Its operating loss before exceptional items was £17m (down from £19m the year before).