May 14, 2012 by Maeve McClenaghan
Published in: Uncategorized
Tweet
Email this 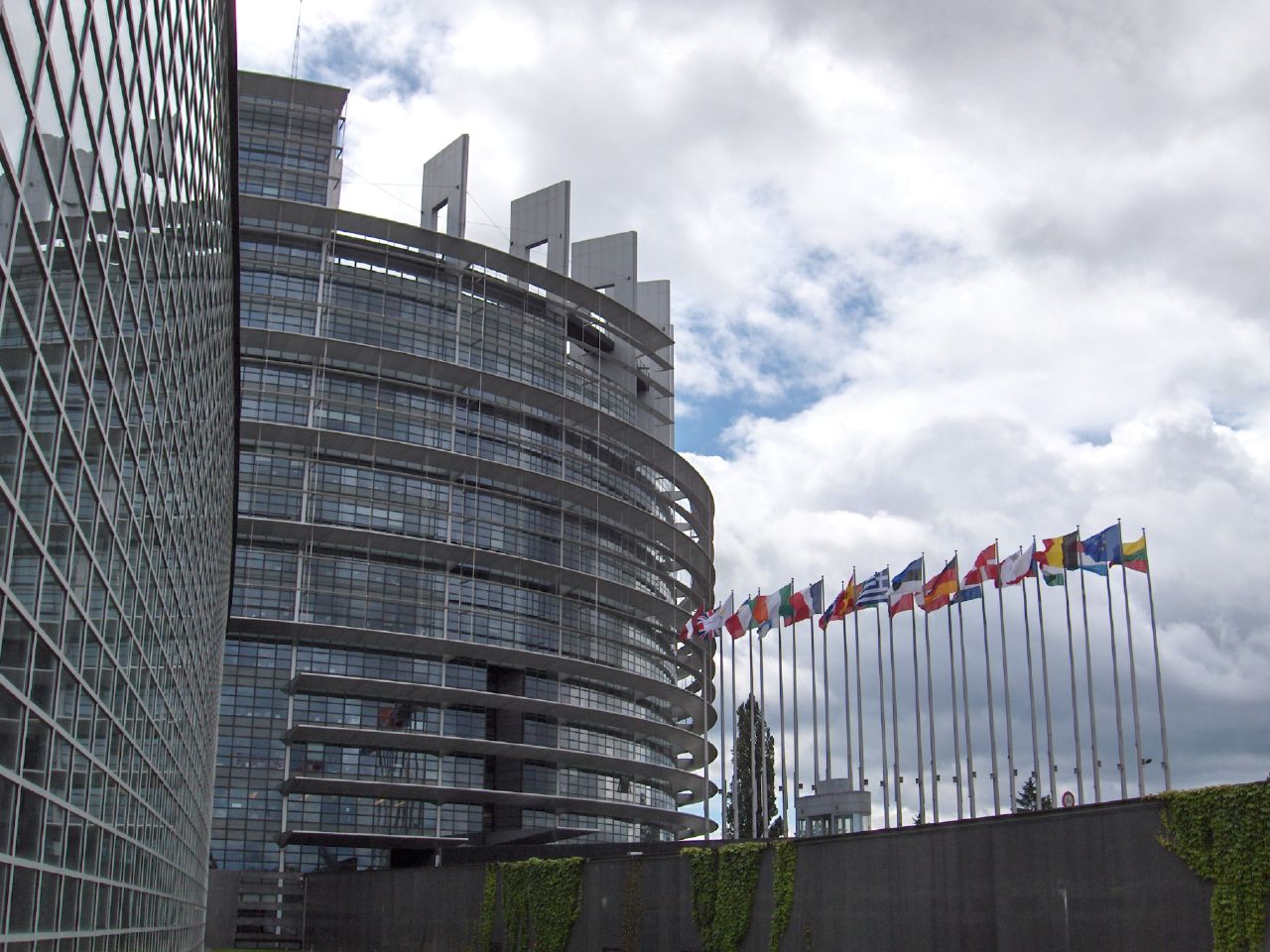 The fate of bankers’ bonuses is being voted on today

The Association for Financial Markets in Europe (AFME), one of the City’s most powerful financial lobby groups, is against capping bankers’ bonuses. It has written to members of  the European Parliament to vote against rules that would drastically limit them.

The European Parliament’s economics and monetary affairs committee is due to vote today on amendments to the Capital Requirements Directive (CRD). The amendments could impose a fixed one-to-one ratio between a banker’s salary and bonus. But many bonuses in the City far surpass this salary ratio.

It is perhaps hardly surprising that the City wants to block these restrictions, but a glimpse at the level of lobbying occurring was provided by a story reported in the Sunday Telegraph. According to the newspaper the industry group wrote to Members of the European Parliament this weekend. The letter, seen by the Sunday Telegraph, was signed by Simon Lewis, chief executive of AFME. Lewis warns that amending the CRD to include a cap on bankers bonuses could result in banks simply raising basic salaries.

Lewis goes on to state, ‘we believe that if decisions are taken in the very limited time that has been available for reflection and debate, there is a risk of material unintended consequences for the European economy.’

Should the resolution fail to pass today, there is a separate tabled resolution which would limit bonuses to 0.75 times annual salary.

The AFME is made up of over 190 members including all pan-EU and global banks, key regional banks, brokers, law firms, investors and other financial market participants.

City AM has previously reported on AFME consulting with lawyers Clifford Chance over suing the EU if Brussels imposed such restrictions.

The Bureau has been looking into the issues around lobbying in the financial sector. Stay tuned for more.