May 10, 2012 by Chris Woods
Published in: Uncategorized
Tweet
Email this 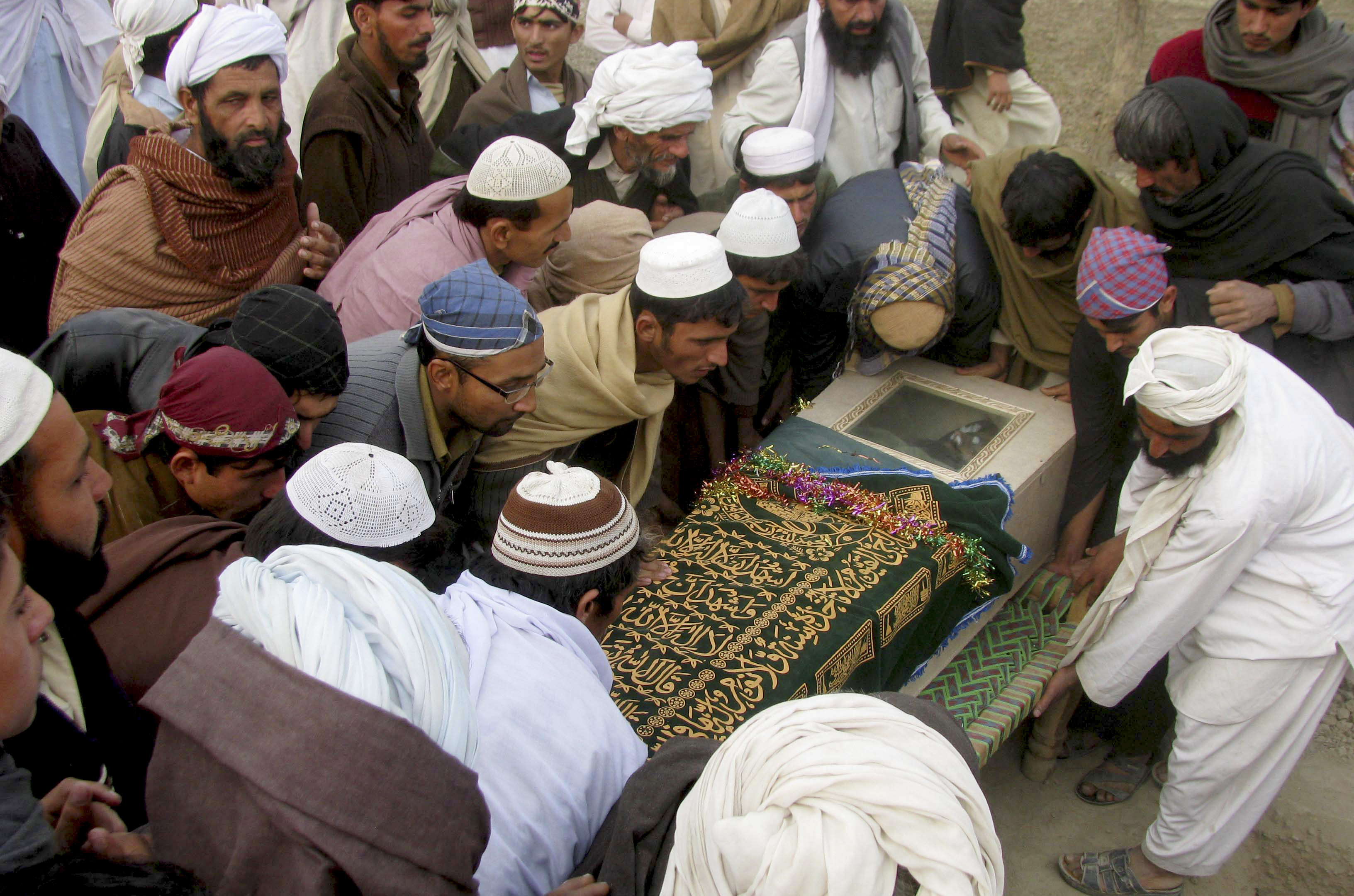 Sunday’s death of Fahd al-Quso in a CIA drone strike was a significant US success. The admitted al Qaeda bomber had long been sought for his role in the deadly attack on the US navy ship the  USS Cole back in 2000.

At the Bureau we logged al-Quso’s name – along with his nephew Fahed Salem al-Akdam – in our Yemen database. Another two names added to the many hundreds we’ve now recorded for the US covert war in Pakistan, Yemen and Somalia.

The Bureau has so far identified by name 317 civilians killed in US attacks in Pakistan. Between 170 and 500 further civilians have yet to be identified.

A day earlier, a CIA strike in Pakistan also killed around ten people. Here the information was less clear, with reports vague about who had died. While most claimed that a militant training camp had been struck, a single source claimed those killed were ‘local tribesmen.’ This clearly needs further investigation.

Although we’re not alone in recording US covert drone strikes, the Bureau also tries to identify by name all of those killed – both civilian and militants. And those names – which the Bureau recently presented at a Washington DC drone summit – reveal some startling truths about the US drone campaign.

To date in Pakistan, we have been able to identify 170 named militants killed by the CIA in more than 300 drone strikes. Among them are many senior figures, including Baitullah Mehsud, leader of the Pakistan Taliban; Ilyas Kashmiri, an al-Qaeda linked strategist; and Nek Mohammed, once a militant thorn in Pakistan’s side.

Certainly these drone strikes have severely affected the ability of militants to operate openly in Pakistan’s tribal areas. The recently-declassified ‘bin Laden papers’ talk of the impact of the CIA’s attacks, with the Taliban ‘frankly exhausted from the enemy’s air bombardments.’

Yet there’s a darker side to this coin. The Bureau has also been able to name 317 civilians killed in US attacks in Pakistan. Between 170 and 500 further civilians have yet to be identified.

On October 30 2011, for example, we know that the CIA killed four chromite miners in Waziristan – foreman Saeedur Rahman, and miners Khastar Gul, Mamrud Khan and Noorzal Khan. And on July 12 last year, field researchers working for the Bureau found that drones returned to attack rescuers, killing four Taliban and four civilians we named as Shabbir, Kalam, Waqas and Bashir.

US Lists
We’re not alone in keeping lists of the covert war dead. Just a few days ago, the Washington Post reported that ‘U.S. officials have said that more than 2,000 militants and civilians have been killed in Pakistan, Yemen and elsewhere since Obama took office in 2009.’

The Bureau’s data indicates that between 2,300 and 3,290 people have died in Pakistan, Yemen and Somalia strikes under Obama.

Given that the Bureau’s base estimate for the total killed in Pakistan drone strikes is close to the CIA’s own, what clearly irks the US intelligence community is the light we continue to shine on civilians reported killed.

Since we began publishing our reports on civilian deaths from drone strikes, the US intelligence community has aggressively sought to attack our findings. Our media partners have been leaned on. The CIA claimed that we were getting our information from a ‘Pakistani spy’ (a barrister representing drone strike victims). And when we definitively showed, with the Sunday Times, that the CIA had been bombing rescuers and funeral-goers, it was suggested that we were ‘helping al Qaeda.’

What clearly irks the US intelligence community is the light we continue to shine on civilians reported killed.

Redefining ‘civilian’
At stake may be the very definition of a ‘civilian’ in the modern battlefield. ABC’s George Stephanopoulos recently pressed US chief counter terrorism adviser John Brennan on his remarkable claim in June 2011 that the CIA had not killed ‘a single non-combatant in almost a year.’

In reply, Brennan said that ‘over a period of time before my public remarks [that] we had no information about a single civilian, a noncombatant being killed.’ 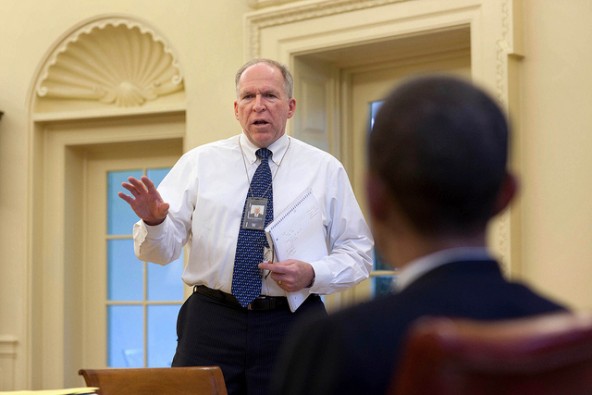 Even a cursory examination of credible media reports between June 1st 2010 and June 29 2011 (when Brennan made his original claim) shows that dozens of civilians were reported killed in that period. Among those who died were more than 40 tribal elders and villagers in a single disastrous CIA strike in March 2011. That attack led to public protests from Pakistan’s president, prime minister and army chief.

Perhaps the CIA’s own human intelligence-gathering abilities are so poor in Pakistan that it can no longer identify civilians killed on the ground. Perhaps the Agency has been misleading Congress and the President about the true extent of civilian deaths. Alternatively, the very definition of civilian may have been radically changed. If the latter is true – and it seems the most likely scenario – then this has worrying implications.

New phase
The covert drone war appears to be entering a new phase. Until recently, strikes were carried out with the tacit co-operation of host governments. But now Islamabad is saying no. Recent CIA strikes in Pakistan have been publicly condemned by the government as being ‘in total contravention of international law.’ The strikes are carrying on regardless.

Yemen’s new president appears more pliant. Yet in a little-reported comment, the nation’s prime minister Muhammad Salem Basindwa recently told a local newspaper: ‘The government has never asked the US to carry out drone attacks on the Yemeni soil because there should not be external meddling in Yemen’s own affairs.’

Part of the justification for the US carrying out drone strikes without consent is their reported success. And naming those militants killed is key to that process. Al Qaeda bomber Fahd al-Quso’s death was widely celebrated.

Yet how many newspapers also registered the death of Mohamed Saleh Al-Suna,  a civilian caught up and killed in a US strike in Yemen on March 30?

By showing only one side of the coin, we risk presenting a distorted picture of this new form of warfare. There is an obligation to identify all of those killed – not just the bad guys.