May 5, 2012 by Emma Slater
Published in: Uncategorized
Tweet
Email this 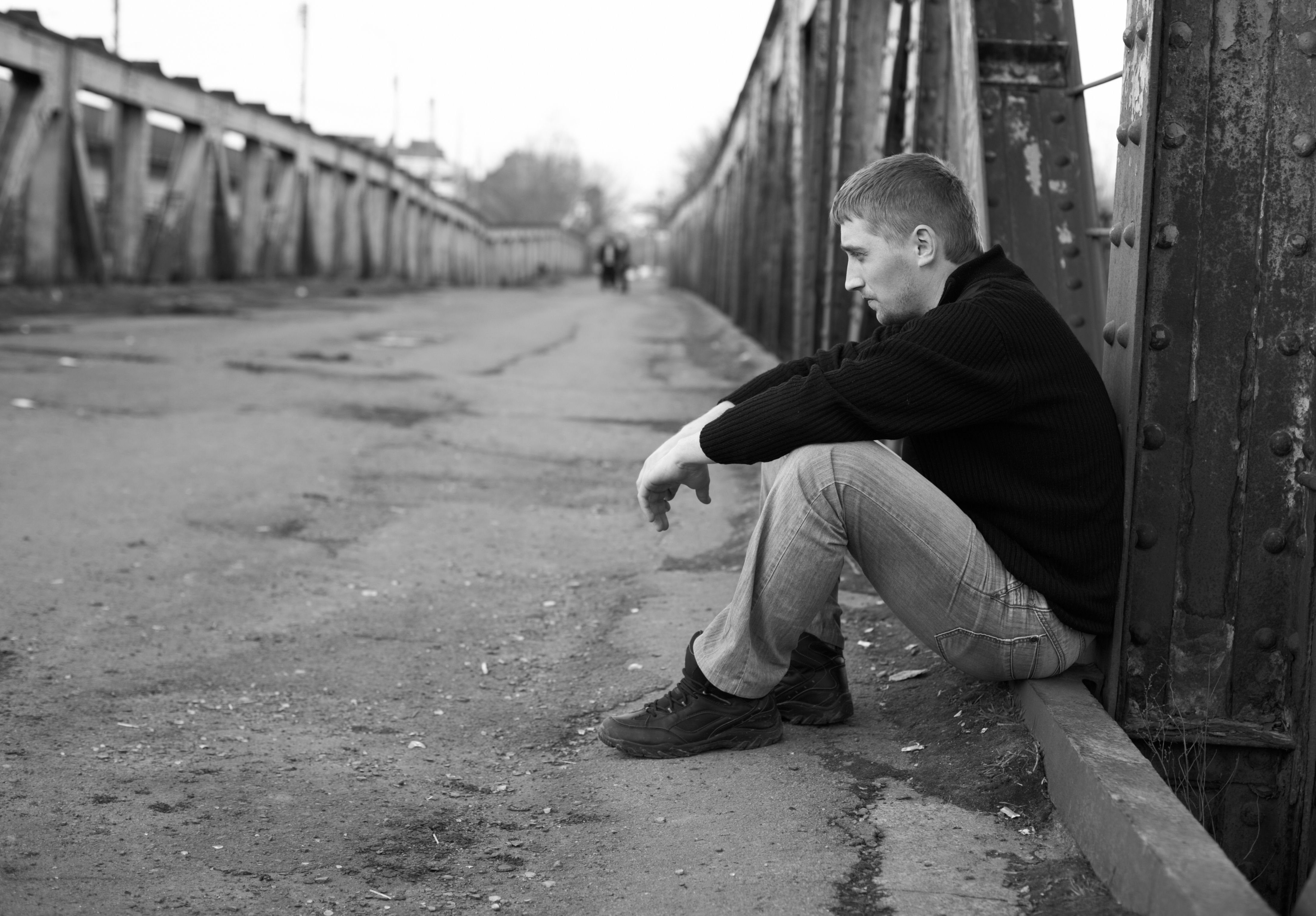 Men tend to ‘self-medicate’ rather than seeking medical help for depression, experts say.

Women’s health issues often feature in the news, while men are sometimes overlooked. But Thursday night’s ITV Tonight, ‘The Trouble with Men’ explored how mental health issues affect both sexes.

The documentary looked at depression in particular, and how difficult it can be for men to talk about their emotions. It asserted that there has long been a stigma attached to the disease, which, some believe, is more debilitating for men than women.

Bath Rugby prop Duncan Bell suffered from depression for 10 years before seeking help. Interviewed about the disease, he told Tonight: ‘It wells up from within you. I almost get the feeling of the world closing in.. like tunnel vision.’

‘I used to think…that depression is a weakness, and you need to smile and how hard can that be? …But it’s not about smiling, and being happy.’

Paul Gilbert, professor of clinical psychology, further explained the symptoms: ‘You lose the ability to enjoy things, to look forward to things. Where it starts to become a problem is when things that should give you pleasure don’t anymore, and if that goes on for up to two weeks you might start to think about depression.’

From a filmmaking angle, the documentary was somewhat formulaic and uninspiring. It repeatedly used the same, ‘moody’ shot of a man sitting on a bench, and the reporter often asked rather obvious leading questions to ensure her interviewees delivered the punchy, one-line answer she needed. One interview took place on the side of a football pitch – the interviewee was drowned out by the noise of the game.

Sometimes, the production team got it very wrong. In a scene designed to break up the interviews, the team used cartoon images to explain how the requirement to be the ‘hero, breadwinner, protector’, means admitting depression is not an option for men. But the images: a muscular husband with a suit and briefcase, waving to his wife as she stayed home to look after the children, simply seemed to reinforce harmful clichés rather than break them down.

The programme was clearly aimed at the stereotypical ‘man’s man’ – the sporting hero, the football fan. Perhaps this is the type of man who suffers from depression, yet feels most unable to tell anyone.  But if this was the reason, it was not raised in the programme.

Despite its rather one-sided approach, the content was thought provoking, and there was some useful information for those who think they might be suffering from depression.

The Bureau would wager that most of the audience had either experienced depression, or knew someone who had. The programme highlighted how, generally, women are more likely to seek medical treatment for the illness, while men ‘tend to self-medicate’: from personal experience, I would tend to agree.

Pete Cashmore, editor at large at Nuts magazine (again, Tonight being rather one-sided here!) told the programme: ‘It’s an incredibly emasculating condition. It makes you feel like less of a man.’

‘And it makes you cry a lot. I think there’s men who find it difficult to talk about things like that.’

Commendably, the programme highlighted a number of initiatives set up to help men with the illness, such as ‘It’s a goal’, a support group based at football clubs around the country. It is an informal group where men ‘who may suffer, or have suffered, with depression’ can come together, using football metaphors to express their feelings. In addition to helping alleviate depression, it helps men find their confidence, and achieve better communication and social skills.

Other contacts featured in the programme, and on the Tonight website, include:

You can view Tonight: The Trouble with Men, here.