April 19, 2012 by Maeve McClenaghan
Published in: Uncategorized
Tweet
Email this 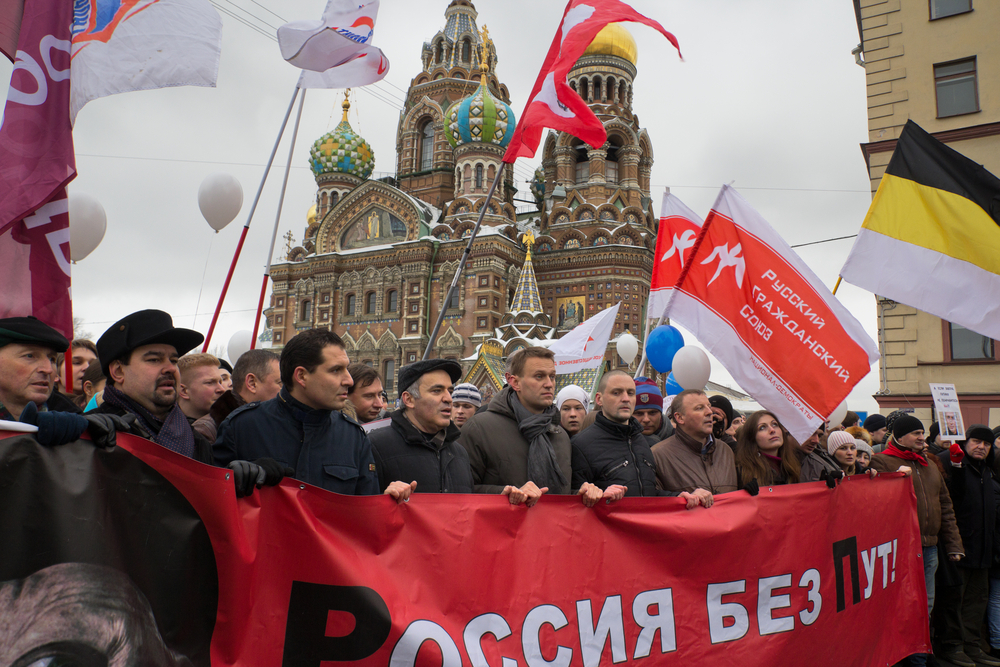 On March 4, 2012, Vladimir Putin was elected to serve as Russia’s president for another six years, a term he will begin after his inauguration on May 7.

The ballot was mired by allegations of vote rigging and there have been widespread protests against Putin. Many argue that his years at the top of Russian politics have seen the country’s reputation become synonymous with cronyism and corruption, and that with Putin at the helm inner cliques have been allowed to run Russia for their own benefit and personal gain.

Al Jazeera’s People and Power commissioned the Bureau to find out if there was any substance behind the rumours and the gossip.