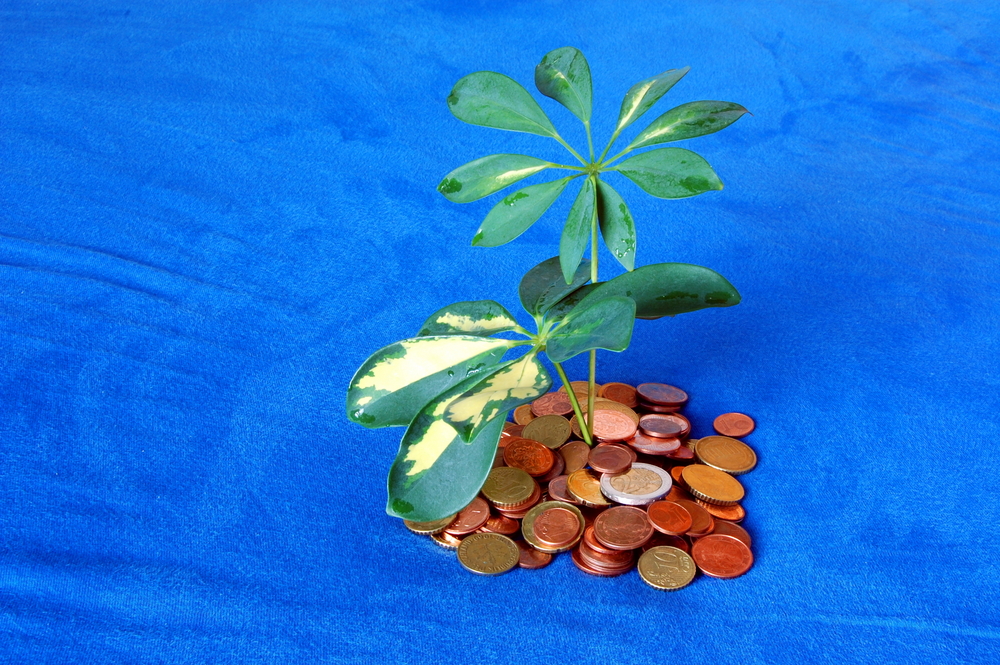 A Labour MP is to refer Lord Blencathra to the independent Commissioner for Standards for acting as a paid lobbyist for the Cayman Islands Government while also drawing attendance allowances from the House of Lords.

‘It is yet another mockery of the Parliamentary system, and reinforces a need for an elected upper chamber.’
Tim Farron, President of the Liberal Democrats

Paul Flynn, MP for Newport West, last night accused the Conservative Peer of abusing the system and said he would also refer him to the Committee for Standards in Public Life.

Yesterday the Bureau of Investigative Journalism and the Independent revealed that Lord Blencathra, a former Tory Chief Whip, had been appointed director of the Cayman Islands’ London office, a role which he admitted involved lobbying.

Guidance on the Code of Conduct for Members of the House of Lords says members may not accept payment in return for parliamentary services. This includes a ban on peers ‘making use of their position to arrange meetings with a view to any person lobbying Members of either House, ministers or officials.’

When asked whether he thought he had breached the Code, Lord Blencathra said:

‘You have confused lobbying Parliament, which I do not do, with lobbying the Government which I do. I am very clear that if there was a measure before the House of Lords on any matter relating to the Cayman Islands then I would not lobby Lords on it nor speak nor vote on it.’

Flynn, a member of the Political and Constitutional Reform Select Committee, told the Bureau the response was ‘extraordinary’.

‘I was mystified by Lord Blencathra’s concept of a distinction between Parliament and Government when it comes to the prohibition on paid lobbying – this is an entirely novel excuse for abusing the system,’ he said.

‘You have confused lobbying Parliament, which I do not do, with lobbying the Government which I do.
Lord Blencathra

The President of the Liberal Democrats has also questioned the peer’s activities. Tim Farron said in a statement: ‘With all the controversy surrounding lobbying and tax at the moment, it’s astonishing that a Tory peer is now the lead advocate in Britain for one of the world’s biggest tax havens.’

He added: ‘If Lord Blencathra is using his very privileged position in the House of Lords to lobby for a government that wants to see money that should be for our schools, hospitals and our armed forces sailing off in luxury yachts to be stored on the Cayman Islands, it is yet another mockery of the Parliamentary system, and reinforces a need for an elected upper chamber.’