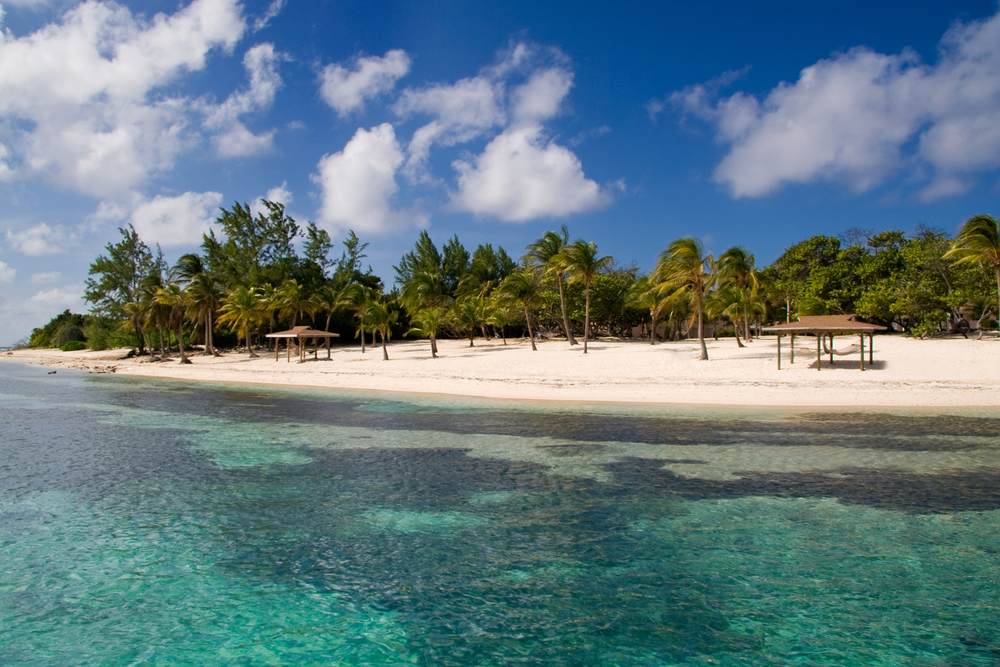 A former Conservative minister with close links to the Government is simultaneously sitting as a peer in the House of Lords and lobbying on behalf of a Caribbean tax haven.

Lord Blencathra, a former MP and Tory Chief Whip, is being paid by the Cayman Islands’ government to represent the interests of its financial services industry – despite also being able to vote on legislation affecting the territory.

‘I have been meticulous in ensuring that I have no conflict of interest between that role and my duties in the Lords. You cannot point to one single incident, speech, vote or question where I have sought to advance the Cayman Islands in the Lords’.
Lord Blencathra

Inquiries by the Bureau of Investigative Journalism and the Independent have established that Lord Blencathra has lobbied on behalf of the Caymans while claiming thousands of pounds in House of Lords attendance allowances.

In the last few months Lord Blencathra has:

* Lobbied the Chancellor George Osborne to reduce the burden of air passenger transport taxes on the Caymans;
* Facilitated an all expenses paid trip to the Caymans over the Easter recess for three senior MPs with an interest in the islands, including the Chairman of the influential Conservative backbench 1992 committee;
* Followed up an early day motion in the Commons that had called for the Caymans to be closed down as a tax haven by trying to introduce the MP responsible, the former Treasury Select Committee member  John Cryer, to members of a Cayman Islands delegation in London. The meeting never took place.

Lord Blencathra, who was ennobled in 2011 after standing down as an MP in the 2010 general election, has claimed up to £5,500 a month in attendance allowances in the House of Lords.

At present there are no clear rules stopping members of the House of Lords acting as paid lobbyists for companies or other governments despite widespread criticisms from transparency campaigners.

Asked if his activities were compatible with the House of Lords code of conduct, which prohibits peers from accepting payment in return for parliamentary advice or services, Lord Blencathra said in a statement: ‘You have confused lobbying Parliament, which I do not do, with lobbying the Government, which I do.’

He has not raised the islands in any public interventions in the Lords and said he had been scrupulous in avoiding any potential conflicts of interest.

‘I have been meticulous in ensuring that I have no conflict of interest between that role and my duties in the Lords,’ he said. ‘You cannot point to one single incident, speech, vote or question where I have sought to advance the Cayman Islands in the Lords.’

Even after the Government’s proposed lobbying reforms take effect the Tory peer would not have to declare his role as a lobbyist for the islands in the new register of lobbyists. Last night Labour called for there to be a ban on peers working as lobbyists.

I don’t pretend to be an expert on Cayman but I’ve not been employed to do that job… My role is to make sure I can feed that advice in to Government ministers, to the Civil Service…on behalf of the Cayman Islands Government.
Lord Blencathra

On the register of Lords interests Lord Blencathra, formerly David Maclean, declares that he is director of the Cayman Islands Government Office in the United Kingdom. But as he admitted during a recent visit to the island, the role is effectively one of a lobbyist and he was hired not for his knowledge of the British Overseas Territory but for his political understanding and connections.

He told the islands’ media: ‘I’ve been appointed because I have 27 years experience as a Member of Parliament, 10-12 years experience in a British Government, I’m still a Parliamentarian in a different colour of the corridor in Westminster.’

He added: ‘I don’t pretend to be an expert on Cayman but I’ve not been employed to do that job – there are hundreds of experts here who can advise me. My role is to make sure I can feed that advice in to Government ministers, to the Civil Service…on behalf of the Cayman Islands Government.’

Related article: Lord Blencathra – in his own words

The Premier of the Cayman islands Mckeeva Bush said at the time of the peer’s appointment: ‘It is vitally important that Cayman has a strong voice in Westminster and Brussels and I am delighted that a politician with David’s experience will ensure that our interests are protected at a time when tax neutral jurisdictions such as our own are the subject of such malicious and ill informed attacks.’

The Chancellor George Osborne has come under increasing pressure to crack down on off-shore tax havens like the Caymans – where many UK companies are based for tax purposes. The Caymans, which has a population of around 50,000, is home to 70 per cent of hedge-fund registrations worldwide.

Before his first visit to the Caymans Lord Blencathra attacked Cayman residents for writing negative comments on-line about life on the Islands, which he said could be read by ‘global financial players’.

In an interview with CNS Business he said his job could not be done if it was ‘undermined by things said and written by Caymanians.’

‘What appears on the web and the reality are poles apart but observers sitting thousands of miles away might be fooled into think that life is awful in Cayman,’ he said. ‘These critics should spend a few weeks in winter in the poorer areas of Birmingham, Wolverhampton, Tower Hamlets in London, or Glasgow and then thank the Good Lord for their blessings.’

These critics should spend a few weeks in winter in the poorer areas of Birmingham, Wolverhampton, Tower Hamlets in London, or Glasgow and then thank the Good Lord for their blessings.
Lord Blencathra

Since his appointment he has contacted Mr Cryer, after he had submitted an early day motion calling for the Caymans to be closed down as a tax haven.

Mr Cryer said: ‘I just got this email from Lord Blencathra asking if I would meet with a delegation from the Caymans who were in London.

‘I had no idea at the time that he was being paid to lobby for them. It is outrageous for him, as a Parliamentarian, to be doing that. Members of the House of Lords should not be representing foreign governments. If those Governments want to lobby people they should be doing it themselves.’

The peer also approached the International Bar Association to discuss its task force on human rights and illicit financial flows before the task force had launched. He said he did so to ‘offer assistance with their enquiry.’

And he sent a letter to Labour MP Angela Eagle after she raised a Parliamentary question about his appointment.

The power of lobbying
Lord Blencathra’s role has attracted criticism from those arguing that Britain’s lobbying industry needs reform.

It can’t be right that a member of the legislature, which is responsible for setting tax policy, can be employed by a well-known tax haven.
Jon Trickett, Shadow Cabinet Minister

Contacted by the Bureau, Shadow Cabinet Minister Jon Trickett said: ‘It can’t be right that a member of the legislature, which is responsible for setting tax policy, can be employed by a well-known tax haven.’

Lord Blencathra insisted in a statement: ”That is what all representatives do – we make points to the British Government, the EU, the media, MPs, the public on behalf of member governments. There are over 150 ambassadors and representatives in London doing that all the time. I have seen no suggestion in any other quarter that making representations on behalf of a loyal British Territory is inappropriate.’

About the Cayman Islands

The Cayman Islands is one of the few places in the world where there are more registered businesses than people. It isn’t the tropical weather that attracts them.

The islands have long been considered a tax haven, with no direct corporate taxes levied on businesses. There is also no personal income tax, no sales tax, no capital gains tax, and no wealth tax.

No minimum wage exists on the islands, but expatriate workers employed in high-end professions such as banking are paid salaries that compete with those found in major western cities.

Richard Murphy, adviser to the campaigning Tax Justice Network, said Cayman ‘was set up to provide maximum secrecy for those who use its financial services industry, whatever they might do, and that’s what it still delivers’.

The Territory was judged the world’s second most secretive jurisdiction, after Switzerland, in the Network’s 2011 Index of Financial Secrecy.

The British firms with the highest number of companies registered in the Cayman Islands – according to analysis of Companies House files by ActionAid in October 2011 – are: