April 2, 2012 by Eric King
Published in: All Stories
Tweet
Email this 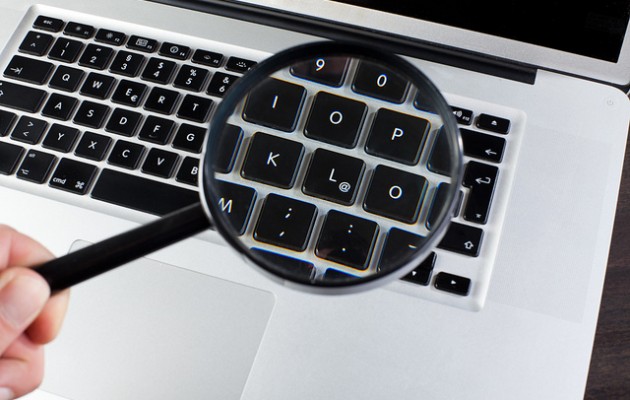 Could your browsing history tell the government more than you’d like them to know?

For the past 18 months, I’ve been investigating the export of surveillance technologies from Western countries to despotic regimes, but I never thought I’d see a democratic government proposing to install the kind of mass surveillance system favoured by Al-Assad, Mubarak and Gaddafi.

Yet proposals reported this weekend would allow the authorities unprecedented levels of access to the entire population’s phone records, emails, browsing history and activity on social networking sites, entirely unfettered by the courts. This is a system that has no place in a country that would call itself free and democratic.

The idea of a ‘modernised’ (read, ‘more invasive’) surveillance law was first proposed by the Labour government in 2009.

The Coalition agreement clearly stated that mass surveillance was unacceptable, but now the old policy seems to have risen from the grave.
It argued that changes were required in order to restore the status quo of the early 1990s, when we all used landlines and BT ran all the networks. Call and location records were generated and stored by BT for commercial purposes, and the police thus had ready access to pretty much every communication in Britain.

But in the era of Google, Facebook and Twitter, the authorities have been cut off from significant chunks of people’s communications and a lot of data resides on foreign servers.

The government designed the Interception Modernisation Programme to give itself access to all this new information, but after controversy about the cost, ethics and feasibility of the project it was ditched in the run-up to the 2010 general election.

The Coalition agreement that formed the current government clearly stated that IMP-style mass surveillance of the British public was unacceptable, but now the old policy seems to have risen from the grave as the innocuously named Communications Capabilities Development Programme.

The Home Office will try to pretend that the CCDP is a brand new idea, in that it forces companies to store data locally and make it accessible to police whenever they request, rather than automatically transferring data from ISPs and mobile network providers to GCHQ for centralised storage. But the idea of a central database was abandoned before IMP was formally proposed, so in fact the two projects are basically identical.

More importantly, the principle is the same: the government should have the right to intercept everyone’s communications, all of the time, without the inconvenient requirement of judicial warrants.

Eric King is head of research at Privacy International.