March 6, 2012 by Melanie Newman and Henry Richards
Published in: Uncategorized
Tweet
Email this 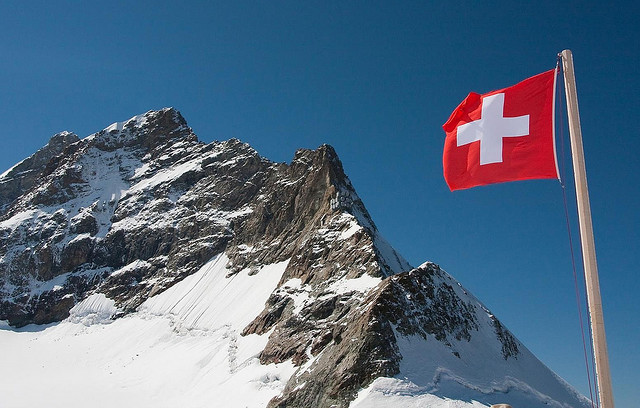 The Bureau of Investigative Journalism and Private Eye went to Switzerland to investigate how British firms can use Swiss companies and branches to legally avoid billions of pounds in UK tax.

In response to the investigation’s findings, Vodafone said it does not claim to have ‘material activities or operations in Switzerland’, that Vodafone’s structure is totally transparent, and that the existence of the Swiss branches was examined by HMRC before reaching the settlement in 2010. Its full response, along with other companies featured in this short report, is here.