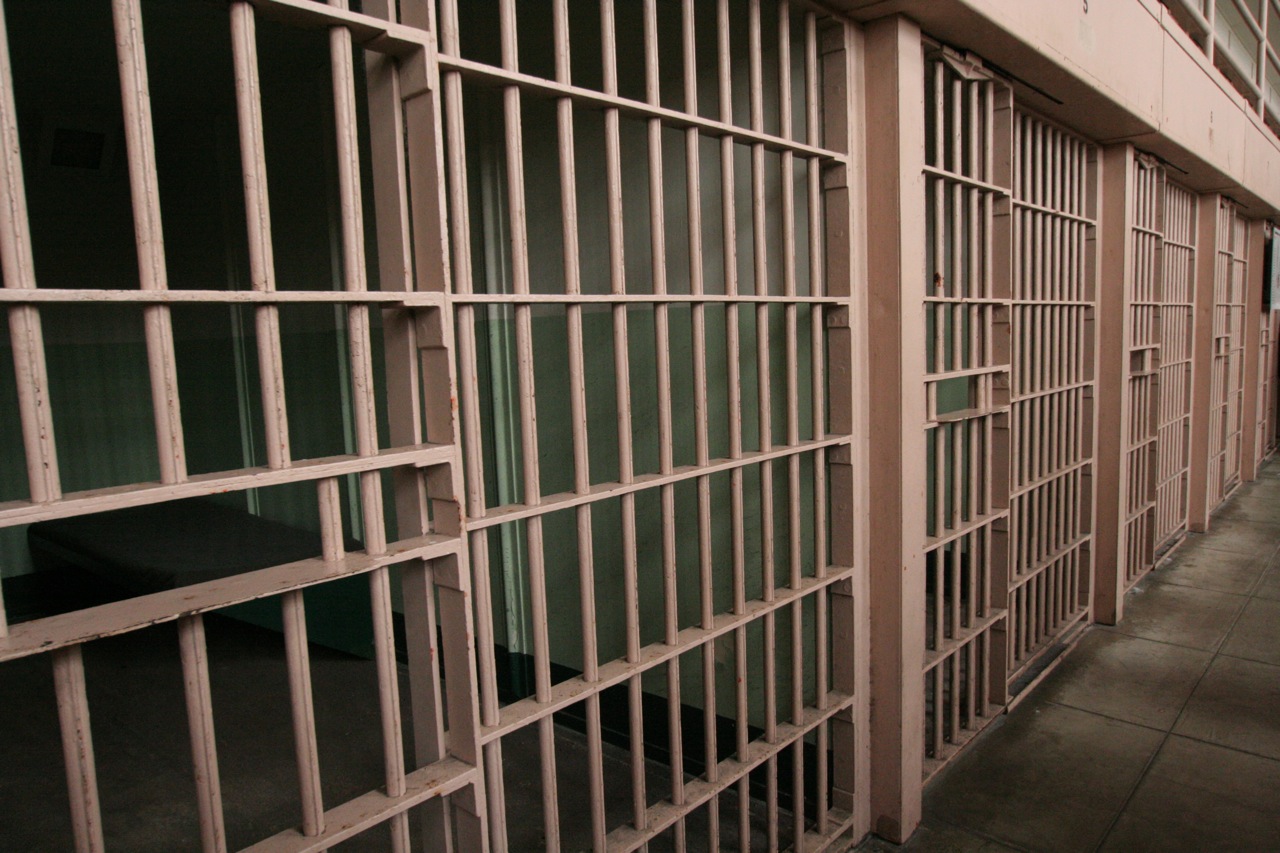 American young offenders are locked away for life

Is a 16 year old as culpable of a crime as a 30 year old? Can a 16 year old be irreversibly and irreconcilably criminal? Human Rights Watch emphatically believes not.

Last week the NGO published an update on their 2008 report When I die, they’ll send me home. Four years after first exposing America’s tendency to lock away youth for life without parole HRW has returned to the subject.

The report focuses on California, one of the top four states for using this sentence on adolescents.

The NGO used public records and their own independent research into individual cases to compile the report.

There were inconsistencies in the official data leading HRW to believe there are ‘likely additional youth offenders serving life without parole who are not on the list’. In 2008 at least 227 youth offenders sentenced to die in prison were imprisoned in California. By 2012 that had risen to 301.

During that period the United States became the only country in the world to imprison adolescents for the rest of their days.

In 2010 the US supreme court ruled only teenagers convicted of murder can be locked up without hope of release.

In its ruling the court recognised the ‘overwhelming weight of international opinion is against’ handing down the sentence. HRW believes the US is not only out step with the international community but is breaking international law.

Sentencing to life without parole forever brands the defendant as incorrigible. To hand this sentence down to a youth flies in the face of scientists’ and sociologists’ understanding that juveniles are different to adults. They occupy a period of transition in human development.

The US supreme court itself said: ‘The reasons why juveniles are not trusted with the privileges and responsibilities of an adult also explain why their irresponsible conduct is not as morally reprehensible as that of an adult.’

The court made this point as it came to the conclusion in 2005 that executing a youth is not constitutional.

HRW repeats the point that juvenile offenders are more than capable of change. Therefore they can change for the better.

To ascribe them the same degree of culpability as an adult and forever mark them as inherently criminal must be flawed and wrong.

The NGO reports some progress has been made on this issue. At least 16 of the 38 states that used life without parole for the young have outlawed the sentence.

But serious problems remain. Not only is the sentence still in use, its application is at times absurd and potentially racist.

Around half US adolescents sentenced to life without parole are first time offenders. In over half the cases murder was the unintended consequence and the offender a mere accomplice, not the one to pull the trigger.

Many of the crimes given this sentence were committed with an adult co-defendant. At least 50 percent of the time the adult got a lower sentence than the teen alongside them.

The issue of race is present in the use of life without parole. HRW reports ‘racial disparities in California’s use of this sentence are significant.’

It is clear from HRW’s report that a young person caught in the maw of US justice is vulnerable to its callous excesses.

The American offender population is bulging yet courts continue to determine adolescents are to be added to it for life.

Incarcerating teenagers with such clear disregard for the degree to which they will develop and change is a shameful waste of life and potential.

HRW previously reported on the conditions of youth incarcerations in the US. The Bureau reviewed their findings here.