February 27, 2012 by Sally Brammall
Published in: All Stories, Surveillance state
Tweet
Email this 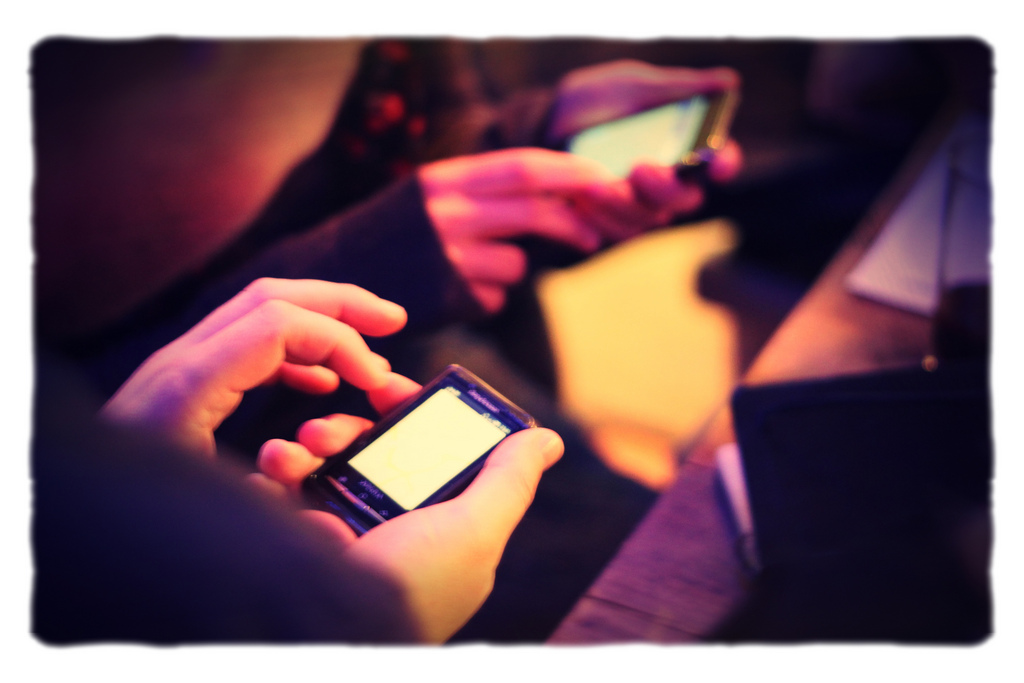 Watching the waistline with the help of your smartphone? If you thought that the app that handily helps you clock up the calories of your meeting frappuccino could also read the text arranging a mid-morning coffee, would you still be inclined to use it?

If you are one of the 250,000 people who use the ‘My Fitness Pal’ diet tracker app on your Android smartphone, you might be surprised to learn that the company behind this app has access to your contact book, who you are calling and perhaps most alarmingly ‘may take photographs or videos at any time’.

An investigation by The Sunday Times has revealed how even the most innocuous of smartphone apps could be being used to spy on users.

The investigation, which explore the terms and conditions of 50 android phone apps, revealed a surprising range of mobile data that companies who operate certain apps have access to – including the ability to read text messages, view your internet browsing history and even intercept your calls.

Many users are unaware of the extent of information they are sharing. A YouGov poll conducted by The Sunday Times found that ‘70% rarely or never read T&Cs when downloading apps’.

Companies including Facebook, Flickr, Yahoo! Messenger and Badoo all obtain authorization to read user SMS texts following download of their company app and agreement to its permissions.

Facebook told The Sunday Times that its app, downloaded by more than 100 million Android smartphone users worldwide, had been using the facility to read user text messages ‘as part of research into a potential new service’.

Another worrying trend in the app market identified by the investigation was the production of apps by small start-up companies, designed purely to trap user information for advertisers rather than generate revenue from app download sales themselves.

For some unsuspecting app users, this can lead to a relentless barrage of pop-up advertisements, on a topic unrelated to their original app download and sometimes of a potentially embarrassing nature.

Many companies claim that information gathered from their user base is used to enhance their service for customers however Nick Pickles, director of Big Brother Watch commented that the apps market was ‘an unregulated Wild West’.

Watch an interview with Appelbaum here.