February 16, 2012 by Dan Bell
Published in: Uncategorized
Tweet
Email this 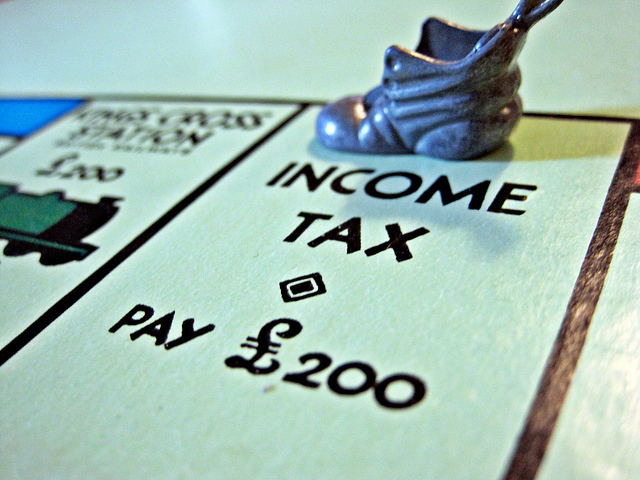 Officials apologised for any “misunderstanding” over the salaries.

More than 25 senior Department of Health staff are paid salaries direct to limited companies, documents sent to the Guardian have revealed.

The Guardian reports this procedure has the likely effect of reducing tax bills.  In some cases the individuals are being paid more than £250,000 a year, as well as further expenses.

The total payments come to almost £4.2m in one year, the paper reports.

The DoH has apologised for the situation. The Guardian quotes one Whitehall source as saying: “We cannot defend these arrangements, but it may be it is very common in Whitehall and this is just the tip of an iceberg.”

The article states that in most cases the companies’ names are in fact little more than an adaptation of the individual’s surname.

The paper reports that in a written question last December by Gareth Thomas, the shadow Cabinet Office minister, the Department of Health was asked if any health department staff were paid by means of payments to limited companies in lieu of salary.

The health minister Simon Burns said in a written parliamentary answer that no payments were being made to civil servants in this way.

He also stated: ‘It is not the department’s policy to permit payments to civil servants by ways of limited companies.’

In a new statement on Wednesday, the department said: “The definition of staff in this context refers to civil servants, and we can confirm that no civil servant who is an employee of the Department of Health is paid in this way. To this extent it was certainly not our intention to mislead anyone involved.

‘We would be happy to clarify the situation in greater detail with anyone who asks and apologise for any misunderstanding involved. We are currently carrying out a full audit of such arrangements in line with the recently announced Treasury review of tax arrangements of public sector appointments.’