February 13, 2012 by Charlie Mole and Angus Stickler
Published in: All Stories, Deaths in Police Custody
Tweet
Email this 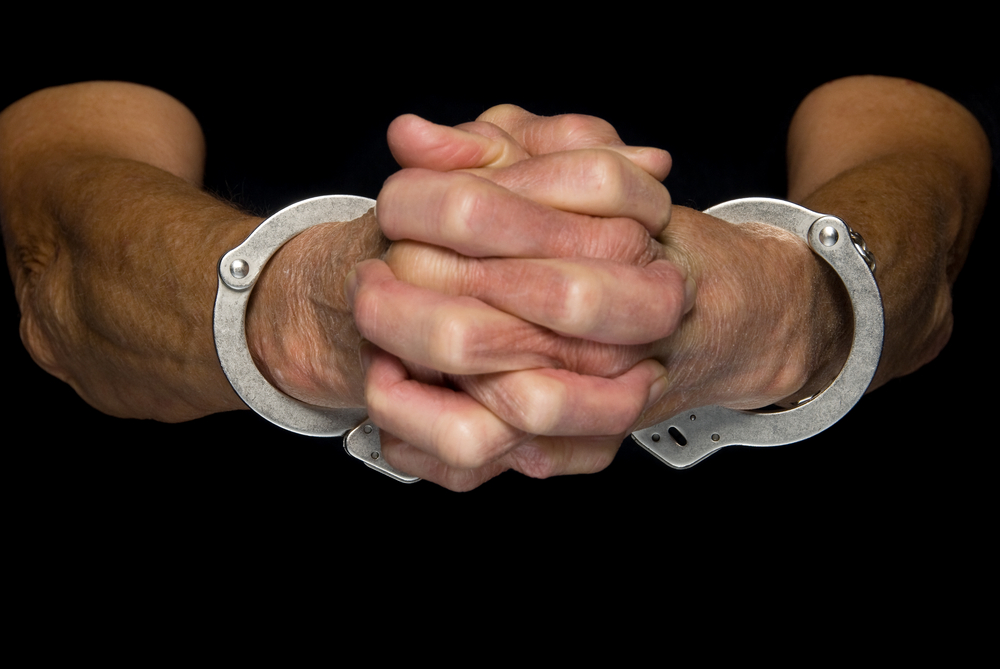 The Bureau found the term ‘excited delirium’, describing a psychiatric state claimed to arise from drug consumption or mental illness, has been used by coroners to explain 10 restraint-related deaths following contact with the Police since the late 1990s.

2. Declan Michael Hunt, died 2002. A post mortem examination revealed the cause of death as cocaine-induced agitated delirium. The jury returned a unanimous verdict of non-dependent drug abuse as the cause of death.
SOURCE: Coventry Evening Telegraph, April 16 2003. ‘Dad-to-be died in cocaine tragedy’.

3. Malcolm Flockton, died 2003. Returning a narrative verdict, the jury ruled that, on the balance of probabilities, excited delirium, made worse by alcohol and cannabis consumption, contributed to his death.
SOURCE: Newcastle Evening Chronicle, November 17 2006. ‘Our Malcolm can finally rest in peace.’

4. Joey Jackson, died 2002. A narrative verdict in which the jury concluded that he died from cocaine-induced excited delirium, and that ‘non-dependent use of drugs’ contributed to his death.
SOURCE: Inquest

5. George Jackson, died 2003. The jury concluded that he died from excited delirium while under police restraint.
SOURCE: Retford Today.

6. Paul Coker, died 2005. The jury found the cause of death to be cocaine intoxication with a variant of excited delirium. The jury also found that a lack of communication coupled with inadequate police training in identifying Paul’s condition as a medical emergency contributed to his death.
SOURCE: Lexis Nexis, Inquest PA March 12 2005. Custody death jury criticizes police training.

7. Faisal Al-Ani, died 2005. Narrative verdict decided that he died due to a cardiac arrhythmia because of a weak heart against a background of possible excited delirium.
SOURCE: Copy of inquest verdict.

8. Nadeem Khan, died 2007. The jury returned a narrative verdict, saying that Khan was suffering from excited delirium, a condition which had not been recognised by the police at the time of arrest.
SOURCE: Solicitor, BBC.

In another six cases, forensic pathologists and police defence lawyers suggested that excited delirium could be a core factor contributing to the individual’s death but were unsuccessful in convincing the coroner or jury.

1. Ibrahim Sey, died 1996. Excited delirium was put down as cause of death by Home Office pathologist. However this was heavily disputed by another pathologist, Dr Nat Cary, at the inquest. The jury decided that the nature and extent of the force used in the restraint was so unreasonable as to render the death an Unlawful Killing. There was no dispute that Sey was suffering from mental illness (which was postulated as ‘excited delirium’), however, the primary cause of death was found to be postural asphyxia: i.e. restraint which prevented him from breathing.
SOURCE: INQUEST, Hansard

2. Glenn Howard, died 1997. Excited delirium, allegedly linked to Howard’s mental illness, was mooted by police defence council at inquest. But pathologist Dr Nat Cary said there was no evidence to support this, and the jury found that excessive restraint and lack of medical care contributed to Howard’s death.
SOURCE: INQUEST

3. Roger Sylvester, died 1999. Counsel and pathologist acting for the police said that Sylvester was suffering from excited delirium caused through mental illness and cannabis use. The coroner and jury at first rejected this submission. The jury returned a verdict of unlawful killing verdict, caused by unreasonable restraint. This verdict was later overturned.
SOURCE: INQUEST, BBC

4. Asif Dad, died 2000. Excited delirium was mooted by a pathologist. However the inquest jury decided that the cause of death was cocaine intoxication.
SOURCE: Essex Chronicle, February 1, 2002. ‘Man who died after arrest was on drugs.’

5. Malcolm Cash, died 2002. According to the solicitor acting for Cash’s family, Excited Delerium was mentioned during the cross examination of experts at the inquest, but was not found to be a cause of death.
SOURCE: Solicitor

The Bureau has details of a further three cases where excited delirium has been postulated at post-mortem or is expected to be cited at inquest. The names and details of the cases have been withheld for legal reasons.

Tasers are being used more and more, but are they really safe?

CCTV footage of a man’s death in police custody shattered the lives of his family.

The IPCC is to conduct a root and branch review of the way it deals with Deaths in Custody cases.