February 10, 2012 by David Pegg
Published in: Uncategorized
Tweet
Email this 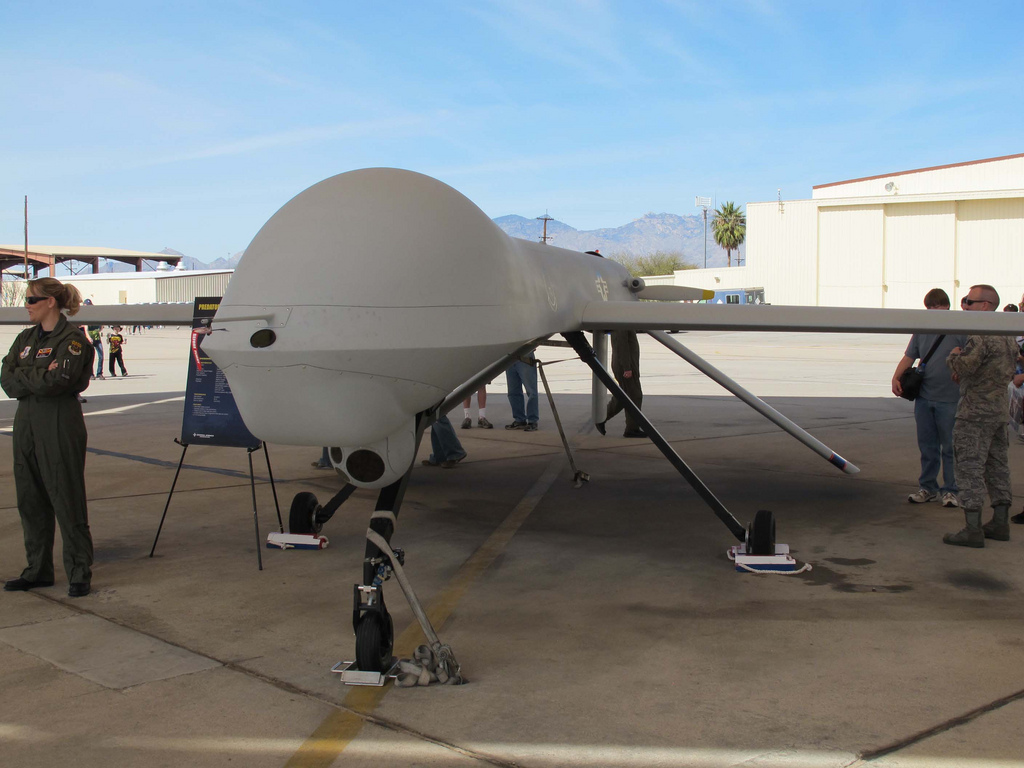 The Bureau’s most recent investigation into secret drone strikes in Pakistan by the CIA has sparked renewed calls for transparency, following revelations that drones have killed at least 50 civilians who tried to rescue others killed in drone strikes and at least 20 civilians in attacks on funerals.

The investigation, published in the Sunday Times, came just days after President Obama claimed that the Pakistan drone campaign was a ‘targeted, focused effort’ that ‘has not caused a huge number of civilian casualties.’

The Los Angeles Times called for a wider debate about the legality and ethics of drone attacks, noting that the matter had never been debated before Congress or a US court. ‘That silence could well come back to haunt this country,’ it warned.

A US counterterrorism official attacked the investigation in a statement given to the New York Times: ‘One must wonder why an effort that has so carefully gone after terrorists who plot to kill civilians has been subjected to so much misinformation,’ the anonymous official said.

‘Let’s be under no illusions — there are a number of elements who would like nothing more than to malign these efforts and help al Qaeda succeed.’

Salon’s Glenn Greenwald, a prolific commentator on US covert actions abroad and critic of the drone programme who reported on the Bureau’s findings, described the official’s comments as a ‘smear’ and criticised the New York Times for allowing US officials to disparage the investigation anonymously.

The Atlantic called for the CIA to lift its official policy of refusing to discuss the drone programme in an op-ed titled ‘The C.I.A.’s Silence on Drone Strikes Is Getting Awkward‘, in which it described the Bureau’s findings as ‘horrific’. In a partner piece, the Atlantic noted that the nameless US official did not deny the findings of the investigation, and described the accusation of enabling terrorism as ‘the sort of scurrilous charge that the executive branch typically throws out when it wants to distract everyone from the substance of the matter’.

In an interview with Amy Goodman for Democracy Now!, the Bureau’s chief reporter on drones, Chris Woods, condemned the US government’s response to the investigation as ‘disgraceful’, but observed that there had been no reports of attacks on funerals and mourners since July 2011, when Leon Panetta stepped down as head of the CIA.