February 1, 2012 by Dan Bell
Published in: Uncategorized
Tweet
Email this 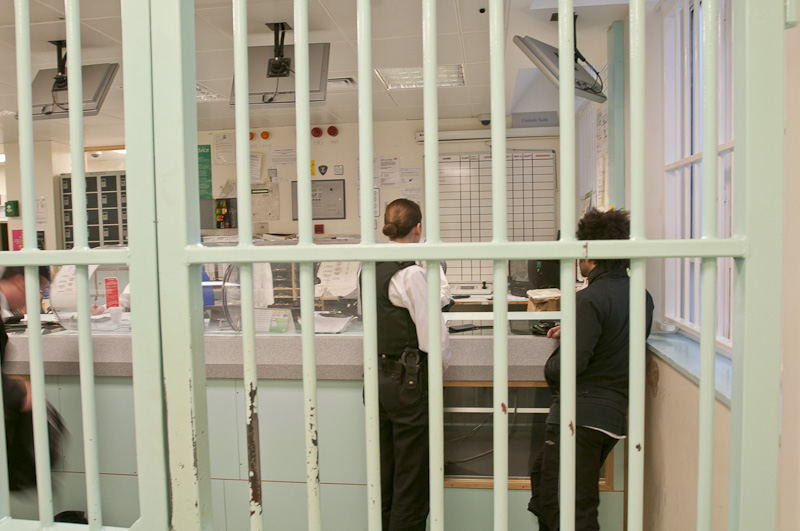 The system that deals with complaints against the police is not very effective and does not always give the public what it wants, the deputy head of the police watchdog has said.

Deborah Glass, deputy chairwoman of the Independent Police Complaints Commission (IPCC), is the latest senior figure from the organisation to criticise the way it has been set up to carry out its work, The Bureau of Investigative Journalism (TBIJ) reported.

The IPCC carries out its own investigations into less than 1 per cent of all complaints, leading to accusations that the procedure remains “police investigating the police”. A third of its investigators are also former police officers.

In legal and practical terms… the IPCC has directional control of the investigation, but in fact the police carry it out. Deborah Glass, IPCC deputy chair

Ms Glass, in comments made at a private meeting in June last year, said: “One of the things that I do absolutely accept, is that the police complaints system is not very effective and it doesn’t necessarily give people what they are seeking. Sometimes that’s because people’s expectations are not realistic, sometimes it’s because for whatever reason it fails, sometimes it’s because actually it just doesn’t, you know it is never going to deliver what you want it to.”

In a joint investigation, TBIJ and The Independent reported concerns over the way that the IPCC compiled statistics into deaths in custody following the use of restraint by police officers.

The investigation found that 16 cases were designated as “restraint-related” deaths in the decade to 2009. The investigation identified eight cases, widely seen by campaigners as restraint-related deaths in custody, that were not included on the list. The IPCC said it did not include the cases as they did not meet its criteria, but were incorporated into other figures.

The IPCC started 164 independent reports in 2010/11, which covered the most serious cases. It also started 71 managed cases, in which the organisation oversees investigations that are carried out by the police themselves.

Ms Glass said during the June meeting that the managed investigations created “a bit of tension” and sometimes the IPCC probe would feature low on the list of police priorities. While professional investigators directed those inquiries, police wrote the reports and carried out the interviews.

“It’s not a system I would have designed,” said Ms Glass. “In legal and practical terms… the IPCC has directional control of the investigation, but in fact the police carry it out.” Ms Glass added that if she could re-write the Act that brought the IPCC into being in 2004 she “would have a system where either something is fully independent, or not at all.”

Senior figures have criticised the body’s makeup. Chief executive, Jane Furniss, told policeoracle.com in 2010 the system was designed to meet the needs of society from more than 30 years ago. Former chairman Nick Hardwick, now chief inspector of prisons, said two years earlier the system was bureaucratic and did not always meet public or police needs.

Ms Glass said yesterday it was a matter of fact that the vast majority of complaints were dealt with by the police.

“Independence is provided by the right of appeal to the IPCC, where the police have carried out an investigation. The IPCC received over 6,000 such appeals in 2010/11 and upheld 30 per cent of them.”

She said the organisation has long recognised that the system was not perfect and carried out a review of cases in 2008. “Since then the IPCC has identified a number of changes needed to improve the system, some of which will be implemented… later this year,” she said.