January 31, 2012 by Angus Stickler and Charlie Mole
Published in: Uncategorized
Tweet
Email this 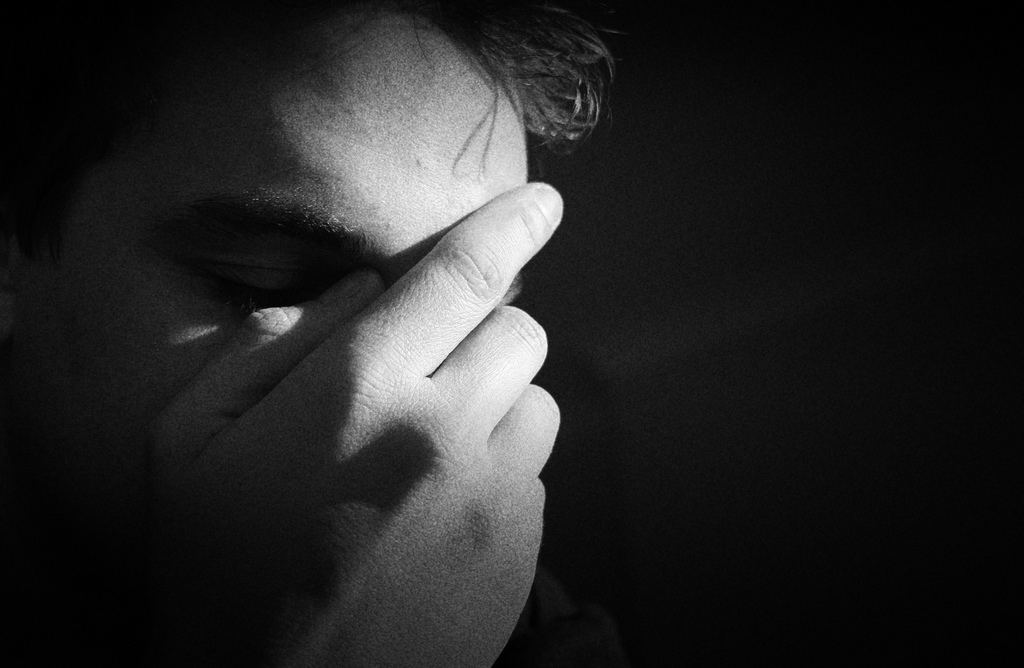 A controversial unproven syndrome with roots in the US is being used in British coroners’ courts to explain why people die after police restraint.

‘Excited delirium’ or ‘sudden-in-custody-death-syndrome’ is a niche diagnosis not yet recognised by the World Health Organisation or any international authority. A number of leading pathologists have expressed concern about the use of the term in inquests.

Individuals in the throes of ‘excited delirium’ are described as aggressive, agitated, displaying bizarre behaviour, insensitive to pain and with superhuman strength until they collapse and die

But research by the Bureau has found that the ‘condition’ has been used by coroners to explain 10 restraint-related deaths that occurred in police custody in England and Wales since the late 1990s.

It has also been postulated by forensic pathologists and police defence lawyers in seven other cases.

Critics argue that the term is being used as ‘an excuse’, as a means of suggesting a victim would have died even if they had not been restrained by officers.

Dr Nat Cary, a leading forensic pathologist, has conducted numerous autopsies on people who died in police custody. He said: ‘Excited delirium is a way of offering an excuse on behalf of the state for a death in custody. It is a psychiatric diagnosis – pathologists have no position making such a finding. It is a meaningless catch-all term that appears repeatedly in restraint cases when the individual is seen acting aggressively, and is on drugs or mentally ill.’

‘If the restraining were done by a civilian, the death would probably be listed as a homicide – most probably caused by some form of traumatic asphyxia.’
Dr Michael Baden, New York State Police Medicolegal Investigation Unit

Adopted from the US
The term ‘excited delirium’ was first coined in the US, where Professor Deborah Mash, a neurologist at the University of Miami, is at the vanguard of the research. She has analysed the brain tissue of 120 suspected victims of excited delirium.

She believes that in rare cases, chronic cocaine users have a genetic predisposition that makes them susceptible to excited delirium, leading to multiple organ failure and cardiac arrest.

Individuals in the throes of excited delirium are described as aggressive, agitated, displaying bizarre behaviour, insensitive to pain and with superhuman strength until they collapse and die.

‘The issue here again is proximity, [it] is not causality,’ Mash told the Bureau. ‘Just because you die in police custody, doesn’t mean that what the police were doing at the time that you died led to your death. This is a brain base disorder. That’s why the police are called to the scene to begin with.’ Mash admits her research is at an early stage. 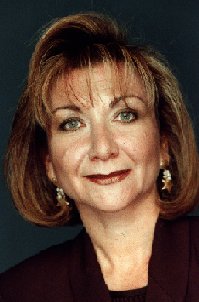 Excited delirium was first used in a British case in 1996, following the death in police custody of Gambian asylum seeker Ibrahim Sey. Since then it has been cited in 16 other cases and put down by coroners as a cause of death in 10 of these.

There is evidence to suggest that people suffering from cocaine intoxication or mental health problems can behave erratically and aggressively and need restraining. But Cary believes that such individuals should be sedated and calmed down.

‘They can definitely be very difficult to deal with for the police, but it is naive to suggest these people are dying simply because of a psychiatric condition – which is what someone in an excited state is suffering from.

‘In every excited delirium case that I have come across the individual is restrained in a prone position, for a prolonged period of time, by a number of officers.’

‘Excited delirium is a way of offering an excuse on behalf of the state for a death in custody. It is a psychiatric diagnosis – pathologists have no position making such a finding.’
Dr Nat Cary, leading forensic pathologist

Excited delirium ‘a theory’
Prof Derrick Pounder, a forensic pathology expert at the University of Dundee and forensic science adviser to the United Nations, says questions over the term mean it should not be used as a cause of death. He said: ‘Excited delirium is a theory – enthusiasm for the hypothesis should not be evidence in itself. It belongs in the scientific literature, not the wider medical community. It has come from the United States, where the science is very politicised, without a robust enough analysis.

‘If you write off a death as excited delirium then you close the door to guilt being attributed and, more importantly, lessons being learned from the types of restraint used.’

The Independent Advisory Panel on Deaths in Custody, a governmental advisory body, recently reviewed the scientific evidence on excited delirium.

‘Just because you die in police custody doesn’t mean that what the police were doing at the time that you died led to your death.’
Professor Deborah Mash, neurologist, Miami University

Dr Richard Shepherd, a leading pathologist sitting on the panel, told the Bureau: ‘We know there are a group of people who exhibit this very bizarre behaviour. Whether they strictly fall into this group called ‘excited delirium’ or not, I think will become clearer as more research is done. We need this one to be more clearly defined before we can simply say, ‘Oh, they were suffering from excited delirium’.’

He continued: ‘I think it’s a term that should be used with great care, it shouldn’t be taken as a done deal, because I don’t think it is yet established that closely and it should never explain a death simply by the use of those two words. In terms of using it in court, it needs to be used with great care and not as a dustbin.’

The Bureau’s investigation into Deaths in Custody is reported in Radio 4’s File on 4.