January 31, 2012 by Deborah Coles and Helen Shaw
Published in: Uncategorized
Tweet
Email this 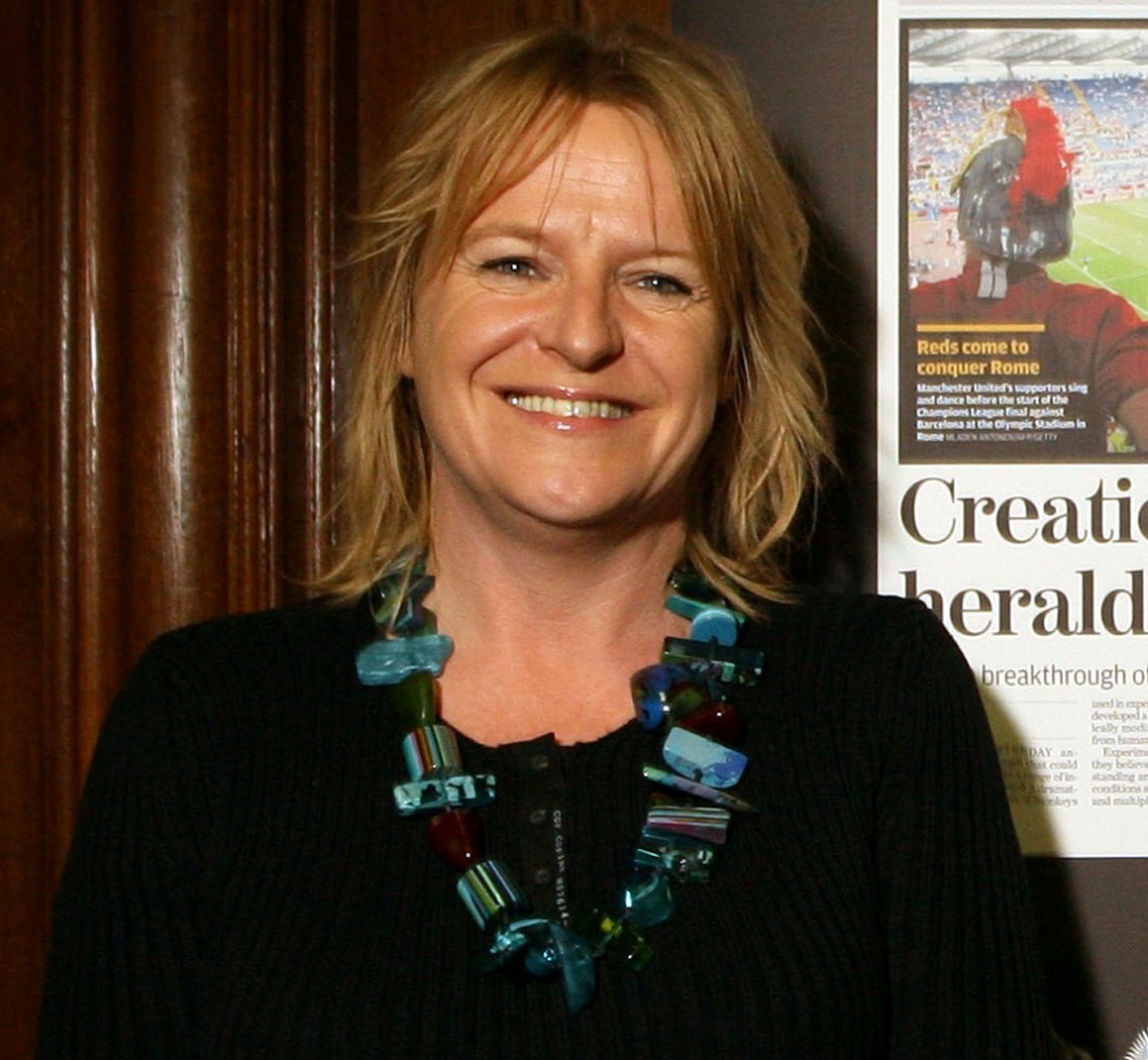 Inquest is unique in working directly with the families of those who die in all forms of state custody: police, prison, immigration and psychiatric detention, and has worked on most of the significant and controversial restraint-related deaths in those settings over the past two decades.

We are concerned that the lessons to be learned from these deaths are not applied across different custodial settings and amongst other organisations involved in the use of restraint – police and prison officers, immigration officers, those working in psychiatric secure units, private security firms detaining asylum seekers, security guards and those working in homes for children and people with learning disabilities. In our view this failure to act and ensure inter-agency communication and collaboration in terms of policy and practice has resulted in more deaths and serious injury.

The regularity with which they [individuals and senior management] escape prosecution or conviction is exceptional when compared to civilians suspected of serious crimes. Through this process the perception is created that state agents are above the law.

Unlawful and excessive use of force
Whilst the number of restraint-related deaths is a small proportion of the total number of deaths in custody they have been the most controversial. Despite a pattern of cases where inquest juries have rejected the official version of events and found overwhelming evidence of unlawful and excessive use of force, or serious neglect, no-one has been held responsible, either at an individual or senior management level, for institutional and systemic failures to improve training and other policies.

Since 1990 unlawful killing verdicts have been returned in eleven death-in-custody cases, none of which has resulted in a successful prosecution. The regularity with which they escape prosecution or conviction is exceptional when compared to civilians suspected of serious crimes. Through this process the perception is created that state agents are above the law. 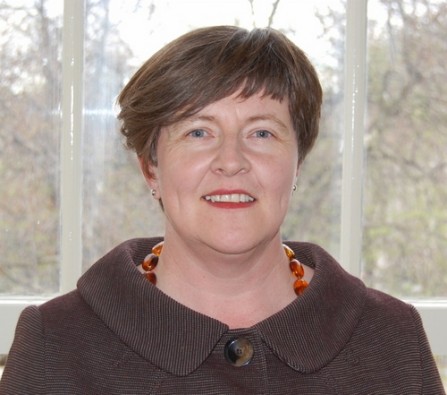 Our monitoring has revealed an institutionalised unwillingness to approach such cases as potential homicides from the outset which shapes and undermines the whole process from the investigation, the considerations by the Crown Prosecution Service (CPS) and the usual decision not to prosecute, through to the subsequent inquest.

This has influenced both community and wider public perceptions of the issues raised by deaths in custody and has contributed to all bereaved families’ suspicions and doubts about the system’s ability to deliver the truth about the circumstances of their relative’s death. The trust between individual and state is broken down by the perceived lack of accountability, transparency and responsibility.

Attitudes and assumptions
Deaths involving the use of force by state agents have been disproportionately of people from BAME (Black, Asian and minority Ethnic) communities and of people with mental health problems. Many of these cases have presented disturbing images of violence and racism – ascribing to black people stereotypical characteristics of extraordinary strength and dangerousness, attempting to blame the victim for their own death either by their pathological condition or their personal choice.

Another group over represented are people with mental health problems where ‘negative imagery’ once again informs their treatment  – the stereotype of the mentally ill as  ‘mad’, ‘bad’ and ‘dangerous’.

No-one has been held responsible, either at an individual or senior management level, for institutional and systemic failures to improve training and other policies.

Cases have revealed a use of violence on some occasions that is greatly disproportionate to the risks posed raising questions about the attitudes and assumptions of some state officials and pre-conceived ideas about the propensity to violence of particular groups of people. This has also profoundly impacted on police and community relations, resulting in a lack of confidence in the investigation system and considerable public anger.

As the only official public hearing where a death in custody is subjected to public scrutiny in the absence of a criminal prosecution, the inquest is of crucial importance in the search for the truth and it is usually the only opportunity for the family to find out what happened. At present there is no ‘equality of arms’ in funding of legal representation at inquests with the detaining authorities always legally represented and paid for from the public purse whilst for families there is no equivalent right to non-means-tested public funding. There are no adequate mechanisms for monitoring, auditing or publishing investigations and inquest findings, and no statutory requirement to act on the findings or recommendations of these investigations.

The trust between individual and state is broken down by the perceived lack of accountability, transparency and responsibility

Safeguard against Abuse
In theory restraint should be deployed as a means of last resort but evidence at inquests has highlighted the readiness to resort to the use of force in general and restraint in particular – even where there are available and practical alternatives. The extent to which the regulation of its use is open to public scrutiny is a basic safeguard against abuse. However there are limited opportunities to scrutinise: guidelines and manuals have been shrouded in secrecy and frequently unavailable or heavily redacted and inquests are limited in their ability to examine the wider policy implications of the use of restraint.

Information has been made public because of the deceased’s families’ full participation in the inquest proceedings facilitated by their legal representation. It is very rare for a coroner in the absence of legal representation to conduct the kind of searching questions that occur when a family is represented. Indeed some of these properly conducted inquests where families are represented have resulted in policy reviews and changes to training and guidance. We are aware that there are restraint-related deaths that have not been properly scrutinised because families did not have information and the resources.

Misinformation or ‘spin’ has featured in many of these restraint-related deaths with concerted attempts by the authorities to tarnish the reputation of the deceased, demonise them and create the idea of an ‘undeserving’ victim in order to deflect attention away from official incompetence or wrongdoing.

[At inquests] the desire is to shift the focus on to anything but the restraint and to deflect attention away from the acts or omissions of those involved.

Where restraint can be seen to have been a factor contributing to the death, there is an attempt to obscure that contribution, often by relying upon completely unfounded physiological theories. The desire is to shift the focus on to anything but the restraint and to deflect attention away from the acts or omissions of those involved. The result of these theories is to dilute the importance of training of officers in the potential dangers of methods of restraint, and the persistent ignorance amongst officers about that danger.

The disturbing number of deaths involving restraint that INQUEST continues to work on demonstrates an urgent and pressing need to address the whole system of investigation and accountability and the training, practice, regulation, leadership and ethical framework of those who society allows to use restraint.

Deborah Coles and Helen Shaw are co-directors at Inquest.