January 31, 2012 by Dan Bell
Published in: Uncategorized
Tweet
Email this 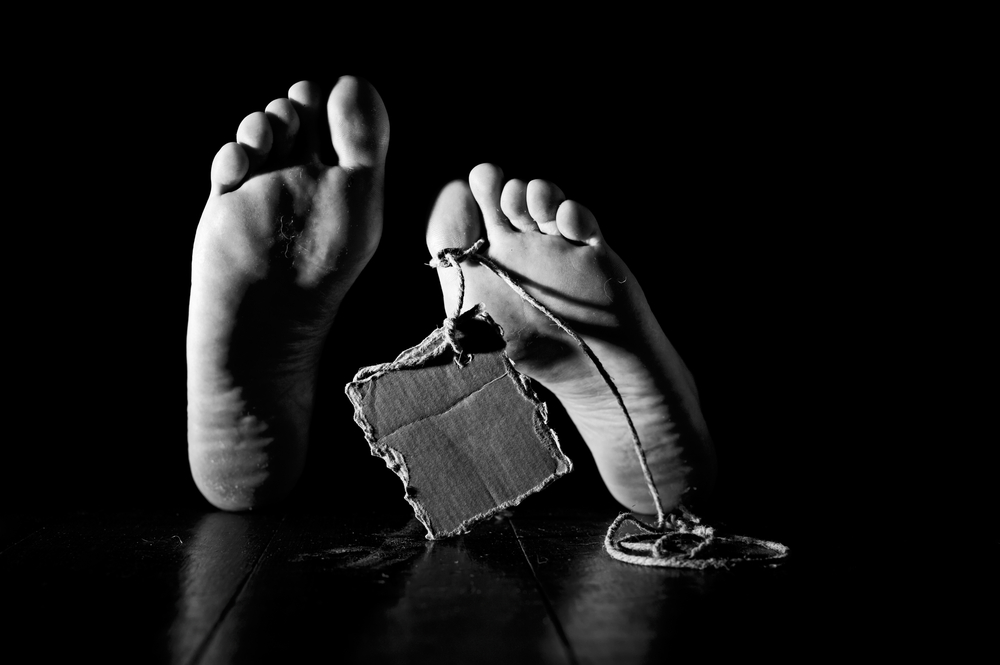 Guidelines still allow the police to use restraint techniques that have proved fatal, a review of existing protocols reveals.

A 2010 report by the Independent Police Complaints Commission (IPCC) into deaths in police custody states that between 1998 and 2009 there were 16 cases in which restraint was a direct or contributory factor to the death.

But research by the Bureau and the charity Inquest has identified a further eight cases where restraint was an issue – a figure 50% higher than the IPCC’s number.

‘Proportionate’ use of force
Despite a body of research on the dangers of certain restraint holds, the Association of Chief Police Officers (ACPO) says no restraint techniques are prohibited, as long as an officer can show the use of force was proportionate.

According to the IPCC, between 1998 and 2009, there were 16 deaths in which restraint was a direct or contributory factor

Commander Bob Broadhurst, who was ACPO’s lead on self-defence and restraint until September 2011, said: ‘The restraint of individuals is an extremely challenging, but necessary, part of modern policing. Officers will use restraint to safely resolve potentially violent situations where an individual presents a danger to themselves or others.

‘Each situation and individual a police officer will encounter is different, and so we do not proscribe which particular techniques [an officer] should use, as common law allows officers to use proportionate force to defend themselves or effect an arrest.’

The current ACPO lead on restraint, Commander Simon Pountain, said: ‘Officers are required to make split-second decisions in difficult situations.  Where an individual is violent and represents a danger to themselves and the public, the police are rightly expected to restrain them for their own safety and to protect other members of the public.

‘We have sought advice and guidance from Home Office, the medical profession and used learnings from IPCC investigations to best equip officers to respond to extremely violent, manic and agitated individuals.

‘Foremost in officers’ minds is the safe resolution to volatile situations, not a medical diagnosis.’

There have been only two deaths following restraint in the prison service in the last 15 years. Experts suggest this is because stricter guidelines on the use of prone restraint were introduced during the mid-1990s following a spate of restraint-related deaths in prisons

A technique which is sighted as a factor in so called ‘deaths in custody’ is what is known as ‘prone restraint’. It involves forcing a suspect face-down onto the floor, cuffing their hands behind their back and then putting pressure on their torso, shoulders and neck.

For example, an officer may pin the suspect’s body to the floor with a knee on their back, and another may immobilise the suspect’s head by kneeling on their neck.

Stricter guidelines
In comparison, there have been only two deaths following restraint in the prison service in the last 15 years. Experts suggest this is because stricter guidelines on the use of prone restraint were introduced during the mid-1990s following a spate of restraint-related deaths in prisons.

Prison service rules now state that ‘a prisoner must never [original emphasis] be kept in the prone position with their hands held behind their back in ratchet handcuffs’.

In Video: The story of Donville Lorenzo

In November 2007 Don Lorenzo was taken into police custody following a 999 call.

He bought a civil case against the police for his treatment by officers, and in October 2011 a jury found that he had been punched, kicked and racially abused.

He tells his story in his own words here.

In the last 15 years – during a period of record prison over-crowding – there have been only two restraint-related deaths across the entire prison estate in England and Wales.

Dr John Parkes, a restraint expert at Coventry University, points to the fact that from 1991 to 1995, before the rules were changed, there were five restraint-related deaths in prisons. He says this is clear evidence that the way restraint techniques are practised affects the frequency with which they lead to death.

Police training does raise awareness of the dangers of prone restraint, but it is less strictly worded than prison officer training. A 2004 Metropolitan Police review recommended learning from the approach of the prison service.

Related article: Deaths that were not included in official report

The review stated: ‘Lessons can be learned from the Prison Service where team leaders are employed to direct restraint teams. The role of the supervisor is to take immediate charge of the incident, monitor the health of the person being restrained and actively control the restraints being applied’.

During our interview, Dr John Parkes, a restraint expert at Coventry University offered to put me in the forced prone restraint position to get a personal perspective of what it was like. He told me to get face down on the floor, locked my arms behind me as if they were in handcuffs, and then knelt on my back.

I was lying on a soft mat in a carpeted classroom. Even with only one medium-sized man kneeling on my back it was immediately extremely difficult to breathe. In many of the cases examined by the Bureau more than one officer – and often several – knelt or put their weight on the suspect.

In many of the cases the suspect also pinned down onto concrete. Officers also kneel not just on a suspect’s back but often on their necks as well. In many cases the suspect would have been panicking and exhausted.

Dr Parkes kept his weight on me I felt trapped and completely unable to catch my breath.

But Deborah Coles, director of Inquest, a charity that takes on cases involving deaths in custody, believes there are ‘fundamental problems’ in the effectiveness of police training in restraint.

‘If someone puts you in a position where you can’t breathe, you’re going to struggle to get out of that position. One of the things that’s going to happen is the people restraining are going to perceive that as a renewed attempt to escape.’
Dr John Parkes, restraint expert at Coventry University

Referring to guidelines she said: ‘My fear is, and I do put this in the context of cuts to frontline services, that there is the ever-present risk of death and serious injury and that this is an issue that does require proper public and parliamentary attention as a matter of urgency.’

Dr Parkes recently completed a Youth Justice Board-funded study on the dangers associated with sitting restraint techniques – thought to be some of the least dangerous restraint methods.

He said: ‘In the cases in our research, we have used no extreme force, but in some cases have restricted their ability to breathe by up to 80%… That was done with very, very little force indeed.’

‘If someone puts you in a position where you can’t breathe, you’re going to struggle to get out of that position. One of the things that’s going to happen is the people restraining are going to perceive that as a renewed attempt to escape’, leading them to apply even more force.

‘In fact, if you were able to question the person, they would tell you ‘I wasn’t trying to escape, I just couldn’t breathe’.’