January 26, 2012 by Emma Slater
Published in: Uncategorized
Tweet
Email this 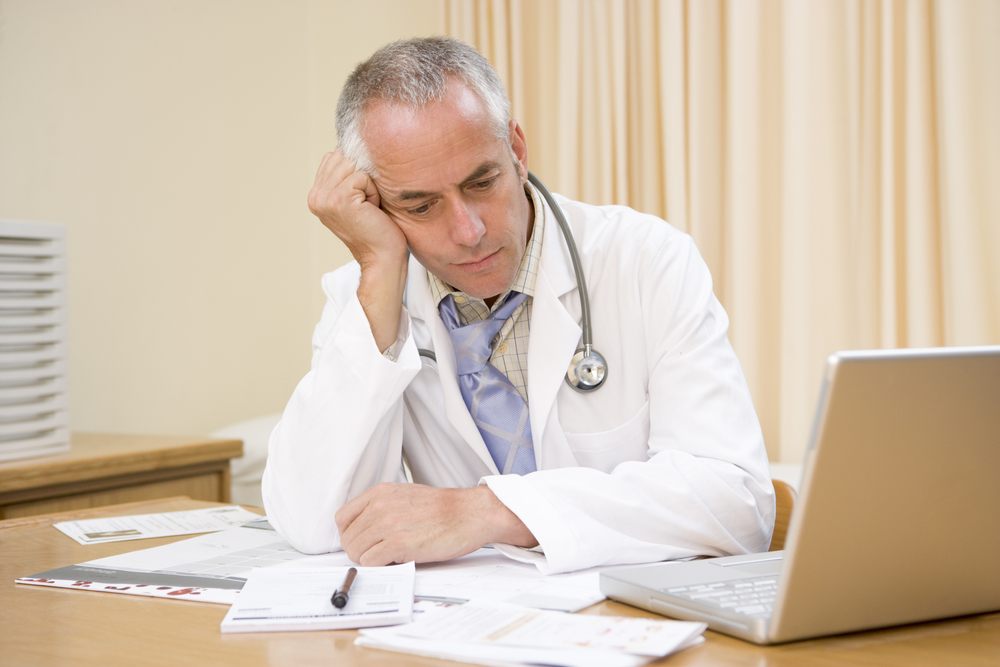 NHS doctors have been ‘paid off’ in the past to keep concerns to themselves. (Image: shutterstock.com)

The General Medical Council is to write to all UK doctors instructing them not to sign ‘gagging’ clauses, which would prevent them from raising concerns about poor practice and patient safety in their workplace.

New GMC guidance, which will come into force in March, aims to provide a more open culture, where medical professionals feel that they can air their concerns.

Sir Peter Rubin, chair of the GMC, told the Guardian: ‘Doctors have always had a duty to raise concerns, but what has changed is that we are saying this is so important now.’

The news comes following an investigation by the Bureau and Channel 4 News in August 2010, which revealed that NHS doctors were being gagged after they had blown the whistle.

Through Freedom of Information requests, the Bureau and Channel 4 discovered that over the past decade 170 doctors signed a settlement, or compromise agreement, with their trust. Of 64 heavily redacted contracts reviewed by the Bureau, 55 – nearly 90% – contained gagging clauses.

For instance, in the Peter Connelly – Baby P – case, a locum at St Ann’s Hospital in north London failed to spot injuries that led to his death. Prior to that, a paediatrician working there had raised concerns about the hospital. She was reportedly later offered £120,000 to leave and stay silent, which she refused. The hospital denied that the payoff was an attempt to gag her.

The Bureau and Channel 4 also unearthed cases where, rather than dealing with problems raised, whistleblowers had been victimised and their reputations tarnished, as NHS managers apparently attempted to divert attention from the issue.

The need for GMC guidance was intensified earlier this week, when the NHS watchdog with responsibility for protecting whistleblowers was itself revealed to have asked at least six employees to sign confidentiality agreements that would prevent them from criticising the organisation publicly.

The Care Quality Commission (CQC) admitted to giving all six ‘special severance payments’. Yesterday, the Public Accounts Committee suggested that the CQC was ‘not fit for purpose’.