January 26, 2012 by David Pegg
Published in: Uncategorized
Tweet
Email this 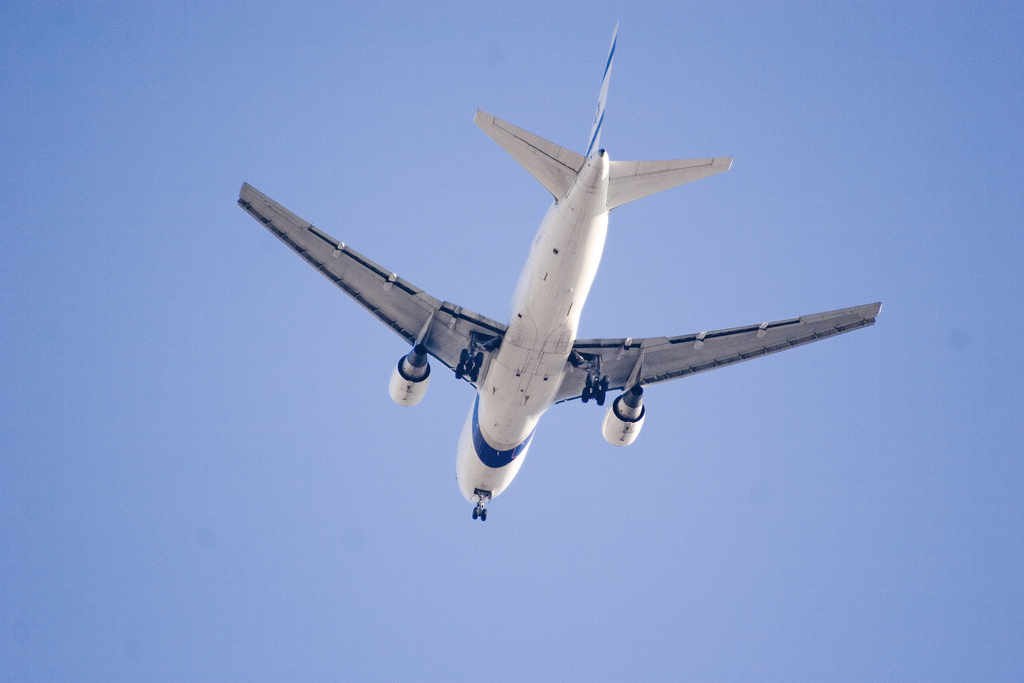 A report published today by the House of Commons Home Affairs Committee has criticised the UK Border Agency for the way it conducts deportations, finding that ‘unauthorised and dangerous’ restraint techniques continue to be used and that racist language by contractors is still a problem despite concerns.

The committee’s inquiry was launched after the Guardian published an investigation into the death of Jimmy Mubenga in October 2010. Mubenga was restrained during his deportation by three employees of contractor G4S.

Five passengers on the flight later told the Guardian that they had seen the G4S guards ‘heavily restraining’ Mubenga, who was reported to have cried out that he was unable to breathe. Three contractors from G4S were later arrested in connection with the investigation and released on bail.

The authors of the report wrote that ‘we are not persuaded that head-down restraint positions are never used, even though they are not authorised.’ They also expressed dismay that contractors were comfortable using racist language in front of inspectors.

‘It is a matter for serious concern that contractors should use racist language among themselves that they were content to do so in front of not only UK Border Agency staff but also inspectors from HM Inspectorate of Prisons is shocking,’ they wrote.

The report also condemned the practice of bringing individuals as ‘reserves’ to deportation flights, who would be held on standby in the event that the planned deportation was unable to go ahead due to the intended deportee resisting their removal.

In a statement, Keith Vaz MP, the chair of the committee, said: ‘The Committee began this inquiry following the tragic death of Jimmy Mubenga on a deportation flight in October 2010. I am disappointed that there has not been any progress on this investigation.

‘Serious questions also remain over the use of contractors in the removal of detainees since Reliance took over from G4S following the death of Mr Mubenga.’

For the full report, click here. For the original investigation by the Guardian reporting Jimmy Mubenga’s death, click here.