January 25, 2012 by Emma Slater
Published in: Uncategorized
Tweet
Email this 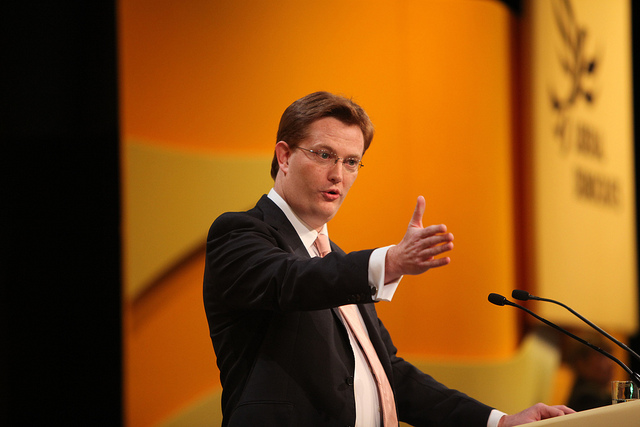 Companies including Russian energy giant Gazprom and international financial conglomerate Citigroup have been paying up to £1,800 a head to meet ministers at networking events, an investigation by the Guardian reveals today.

The news comes despite a previous ban on ministers attending such events, imposed by Cabinet Office guidance in August 2010. The guidance was implemented after an investigation by the Bureau and the Sunday Times in June 2010 revealed that companies were paying up to £11,000 per year to go to the events.

However, according to the Guardian, public figures and civil servants resumed attending networking evenings as soon as one month after the ban was issued. The Cabinet says it has now overruled its initial guidance, following ‘discussions’ with the club.

But Labour MP Lisa Nandy says that ministers have ‘serious questions to answer about whether lobbyists can buy influence with their government.’ Criticising a lack of transparency, she commented:

‘It’s hard to avoid the impression that ministers are just paying lip service to the principle of open government…why would you pay thousands of pounds to network with civil servants if not to change policy or win a contract?’

The Chemistry Club runs two series of invite-only events, one focusing on climate change, the other on technology, the Guardian reveals. Attendees have been addressed by influential members of government, including the chief secretary to the Treasury, Danny Alexander, policing minister Nick Herbert, and climate change minister Lord Taylor.

The Chemistry Club’s IT and Technology forum has hosted senior executives from firms such as Google and Apple, while Climate Change forum evenings have been attended by senior representatives from BP and Shell, among others.

Tamasin Cave, of transparency group Spinwatch, said the government’s proposals on lobbying ‘are a joke’, and that the Chemistry Club characterised ‘a lobbying industry out of control’.

However, a Cabinet Office spokesman maintained that the Club had changed its operations to ‘provide for greater transparency’, and that civil servants must declare their attendance at the events.

To read the full story, click here. The complete list of attendees is available on the Guardian’s datablog.