January 19, 2012 by Nick Mathiason
Published in: Uncategorized
Tweet
Email this 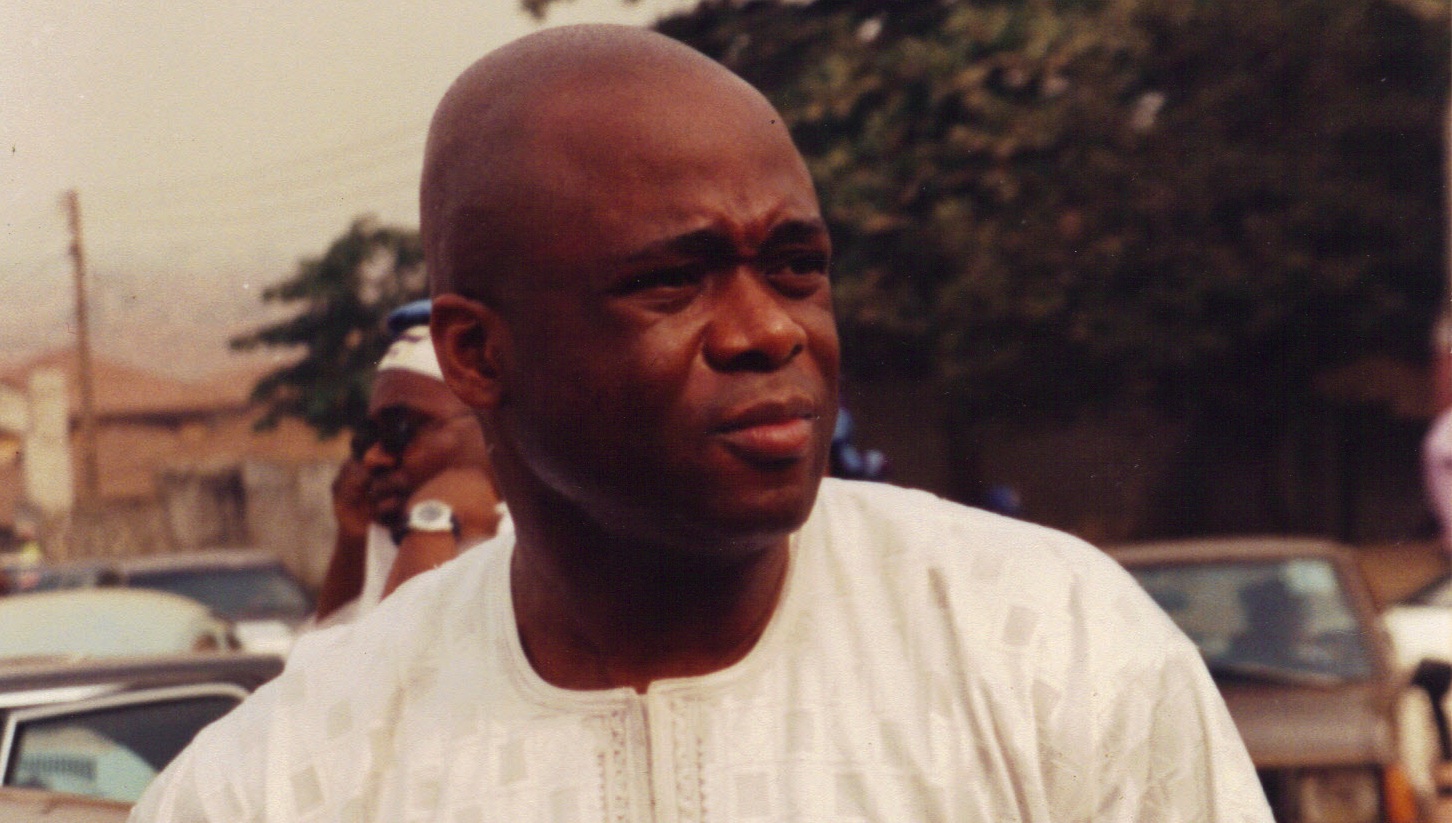 Dotun Oloko: “pure thoughtlessness and negligence on the part of DfID and CDC”

British international development secretary Andrew Mitchell has been forced to launch a departmental review and issue an ‘unreserved apology’ after a Department for International Development (DfID) official revealed the identity of a whistleblower which was handed to the firm named as potentially having links to investors who may be corrupt.

But the Bureau has established that officials at DfID and its controversial developing world investment arm, CDC were both responsible for blowing Mr Oloko’s cover to the very company he had concerns about. Mr Oloko repeatedly requested that DfID respect his anonymity.

As a result, private investigators hired by the firm in question established where his two children went to school. The Nigerian, now based in the UK, now feels unable to return to his home fearing he may be at risk. He says his business has suffered irreparable damage.

On Tuesday evening, after an approach by the Bureau armed with Freedom of Information disclosures proving DfID passed on Mr Oloko’s details, Mitchell ‘apologised unreservedly’ to Mr Oloko and ordered an internal review into his department’s whistleblower protection procedures. CDC has also issued an embarrassing apology.

The official, without requesting permission from Mr Oloko, sent the attachments to CDC. CDC, rather than launch their own independent investigation into the claims or summarising his allegations into a separate file, simply passed the attachments to ECP, the company linked to the allegations, for comment.

By viewing the attachment’s ‘properties’ which showed up the documents’ author, ECP was able to establish Mr Oloko’s identity thanks to DfID and CDC failure.

The revelation triggered a threat of legal action from ECP to Mr Oloko, which so far has not materialised. More seriously, ECP hired investigation firm, Control Risks to check all aspects of his life including where his children went to school. The results of Control Risks investigations were confirmed through Data Protection Act disclosures.

‘I spelt out the need for confidentiality to DfID,’ Mr Oloko said. ‘But what happened is pure thoughtlessness and negligence on the part of DfID and CDC. It is just unbelievable. It is not just me that has faced intimidation but other members of my family. It’s still going on. They contacted my friends and family trying to get access to me.’

Mr Oloko’s constituency MP, Caroline Lucas said: ‘Despite previous assurances to the contrary, it is now clear that DfID was indeed responsible for breaching the anonymity of my constituent after he came forward to raise serious concerns about CDC-backed investments in Nigeria.

‘As a result, Mr Oloko has been subjected to covert surveillance by a private investigator hired by Emerging Capital Partners, one of the private equity firms involved in the case. The fact that this anti-corruption campaigner was unable to blow the whistle without impunity on UK soil is completely outrageous.’

Department review ordered
International development secretary, Andrew Mitchell yesterday launched a departmental review into his department’s corruption whistleblower procedures. He said: ‘This happened under the last Government but it is vital that whistleblowers should be able to report their concerns with impunity… While I am confident DfID acted in good faith to protect his identity, this should not have happened. We apologise unreservedly and are very sorry for any distress caused.

‘The Coalition Government has a zero-tolerance approach to corruption and places the highest priority on efforts to tackle it. I have immediately ordered a review of departmental processes to learn the lessons of this case and ensure that whistleblowers who wish to remain anonymous will always be afforded the protection they deserve.’

CDC said: ‘We are sincerely sorry about the harassment the report’s author and his family have suffered. CDC takes confidentiality very seriously so as to safeguard the identities of people who raise issues with us. It is important that people feel confident that they can bring matters that concern them to our attention.’

There is no suggestion of any wrong-doing by ECP. But the private equity firm confirmed it established Mr Oloko’s identity thanks to the attachment sent by CDC and used the information to request a meeting with him so it could present evidence that it believed refuted his allegations. The private equity firm stated that Mr Oloko ‘continued to make public claims about ECP and its investment companies directly against the evidence he now had to the contrary.’

When asked how ECP could justify hiring private investigators to track down where Mr Oloko’s children went to school, ECP said: ‘This is a standard search that is used by firms operating in difficult emerging markets and was intended to uncover any conflicts of interest, anomalies or affiliations which might explain the motivation for the allegations (extortion is not an unusual motive for example).  If someone has multiple properties and children in private school but no job, it can be a useful indicator that they have another source of income.’

Mr Oloko hit back saying: ‘Whatever they say, ECP has no excuse for doing this. They were just fishing. The report from their private investigator clearly stated I have no issues of reputational concern. How they can say this beggars belief.’