January 12, 2012 by David Pegg
Published in: Uncategorized
Tweet
Email this 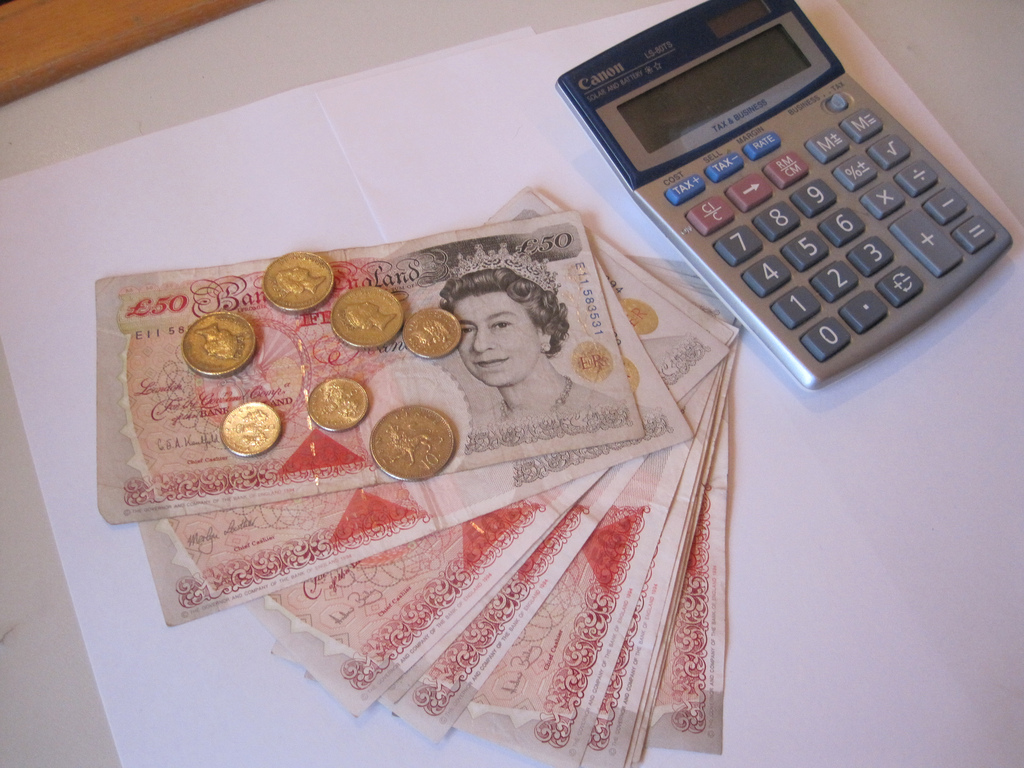 More than a year after first publishing allegations of a multi-billion pound tax avoidance scheme approved by HM Revenue and Customs boss Dave Hartnett, Private Eye has published details of a second tax scheme by Vodafone.

The Eye alleges that, under the scheme, Vodafone Holdings, a holding company based in the US that owns Vodafone’s 45% stake in Verizon Wireless, borrowed billions of dollars from a second company called Vodafone Luxembourg 5 sarl.

However, the money was specifically borrowed from the Swiss branch of the Luxembourg company, allowing it to take advantage of Luxembourg laws that exempt the foreign branches of companies from tax, as well as Swiss laws that almost completely exempt the local branches of foreign companies.

Private Eye alleges that up to half a billion dollars a year was moved through this scheme until 2007, at which point the sums increased to $27bn. For three years the scheme generated $2.5bn a year in interest, and the Eye estimates that the total earned through the scheme will now stand somewhere close to $12.5bn. According to the Eye, this would have generated a British tax bill of more than £2bn.

The magazine notes that the revelation ‘seems to contradict Hartnett’s repeated assertions that nothing less than the full force of the tax law was applied to the company’.

The House of Commons Public Accounts Committee is now investigating claims that HMRC boss Dave Hartnett struck a so-called ‘sweetheart deal’ with Vodafone that wrote off outstanding tax liability. Committee chair Margaret Hodge has publicly deplored the HMRC’s failure to be more forthcoming about how it had struck deals with companies.