January 10, 2012 by The Bureau
Published in: Uncategorized
Tweet
Email this 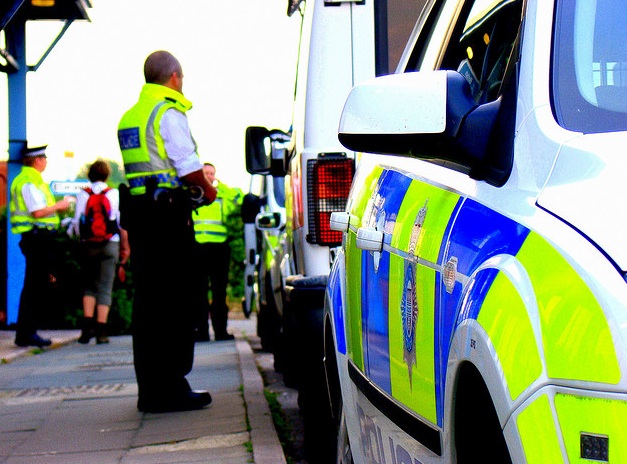 Over the past four years complaints of racism against the police have risen by almost a third, an investigation by the Mirror has found.

The report reveals ‘almost three allegations are being lodged every day and the total number of grievances has jumped from 687 in 2007 to 904 in 2010’.

Out of the 43 police forces in England and Wales, 29 responded to the paper’s FOI requests.

The results showed more than half of the complaints of racism were against the Met – which is also the largest force in England and Wales.

Only 22 of the allegations against the force were ‘substantiated’ following a complaints investigation. During the same time frame, the force’s record on solving race crimes rose from 32% to 50% of cases.

The paper reports that ‘in Norfolk an officer is being investigated after allegedly attending a domestic incident and saying: ‘I deal with black c**** like you all the time, so shut the f*** up.’

An officer from the same force had a case dealt with ‘locally’ after he was accused of calling a mother a ‘f****** Indian’ in front of her children. He was also accused of saying: ‘You’re a f****** foreigner, taking over the place.’

The Mirror’s findings come as Gary Dobson and David Norris were last week convicted of murdering black teenager Stephen Lawrence at a bus stop in Eltham, South East London, in 1993.

‘Institutional racism’ was blamed for his killers evading justice for nearly two decades.