January 5, 2012 by David Pegg
Published in: Uncategorized
Tweet
Email this 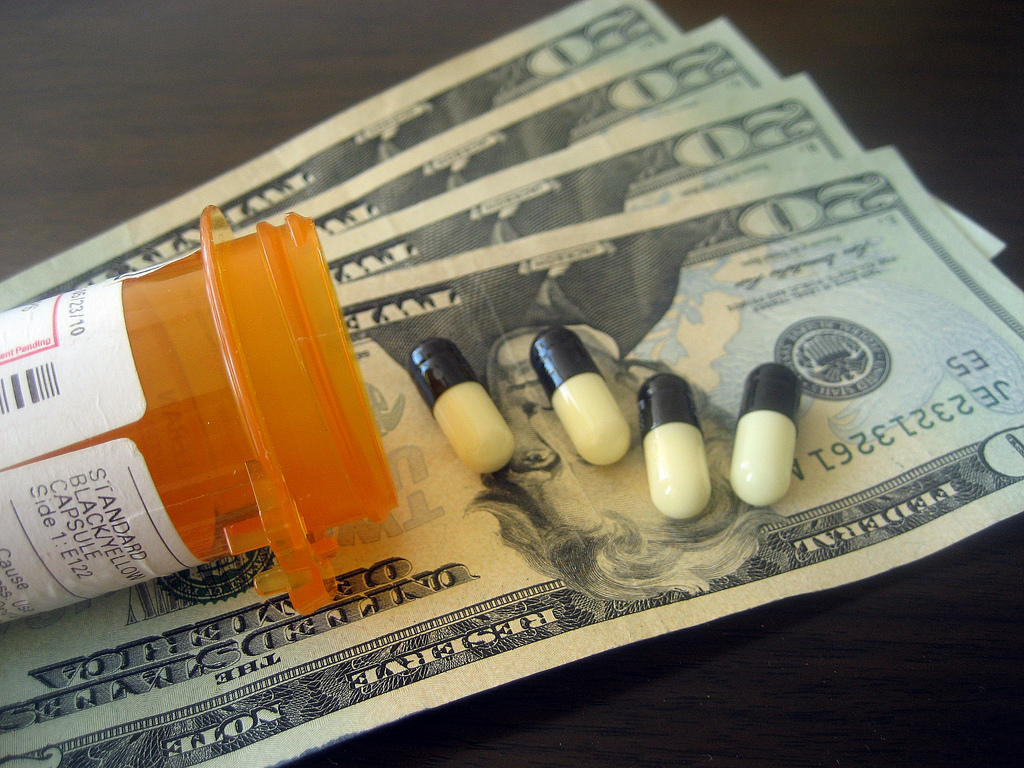 The Bureau recommends an article by the US investigative group ProPublica reviewing the impact that its ‘Dollars for Doctors’ investigation has had on the US medical community.

The article observes that some of the nation’s top medical schools tightened their regulations on staff accepting money from the pharmaceutical and medical device industries, and that the industries themselves reduced the amount they spent on promotions by medical experts.

The investigation later found extensive links between the manufacturers of various painkiller drugs and the American Pain Foundation, which provides support for patients afflicted by pain. The foundation had claimed that reports of painkiller overdose deaths were exaggerated. ProPublica revealed that the group received nearly 90% of its funding from painkiller manufacturers.

ProPublica began investigating the financial relationships between health professionals and medical companies in 2010, publishing a database that listed all the payments to doctors from seven different drug companies. At the end of 2011 an updated version of the database demonstrated that the amount spent by the pharmaceutical and medical device industries had fallen significantly.

In 2010 the Bureau investigated corruption in the US health industry in partnership with Al Jazeera People and Power.  Our work found evidence of fraud, fatal side-effects and financial incentives paid to doctors.