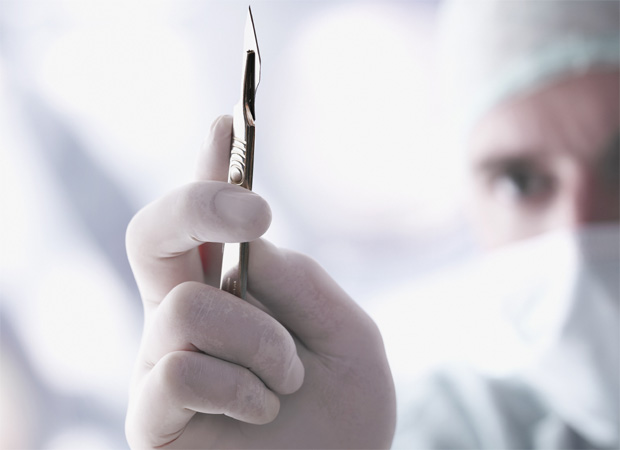 NHS management consultants: how much are they really feeling the cuts?

Two years after committing to greater transparency in reporting the use of management consultants, the Department of Health has yet to centrally report how much consultants have truly cost the NHS.  This failure masks the fact that the NHS spent almost half a billion pounds last year on consultancy services.

The Department of Health’s central accounts show £197m was spent on consultancy services in 2010/11. But these figures do not take into account spending by NHS trusts – a broad category that includes acute, mental health and ambulance trusts – or foundation trusts.

Taking these into account, the Bureau has found that management consultants have cost this section of the NHS a further £274m.

This takes the consultancy bill for public health services to £471m – more than twice the amount that the Department of Health states was spent on consultancy work.

It’s difficult at the moment to know the true nature of the spend.
Dr Peter Carter, Royal College of Nurses

In 2009, the health select committee called on the Department of Health to collate information on consultancy contracts including costs, duration and the highest day rates.

It recommended that the figures should include spending not only for the Department of Health but also the layers of the NHS including strategic health authorities (SHAs), primary care trusts (PCTs), and NHS trusts.

The Department of Health agreed to publish overall consultancy spending and to look at ways to publish detailed information.

Two years on, the most comprehensive list – the Department of Health’s central accounts – excludes a significant portion of such spending, particularly that of NHS trusts.

When approached by the Bureau about this, the Department of Health declined to comment.


How consultancy spend is reported
The Department of Health’s accounts outline consultancy spending throughout central government, SHAs, PCTs, and bodies such as health regulator Monitor, the Care Quality Commission, and Nice.

For 2010/11, this amounts to £197m – a 58% fall on the previous year’s £469m.  This would have been well received by the Secretary of State for Health, Andrew Lansley, who has focused on slashing bureaucracy costs as one way of securing £20 billion savings for the Health Service.

However, this figure does not include £118m spent by other NHS trusts. This despite the fact that the Department of Health was advised by the health select committee to include NHS trusts in its overall figures.

The select committee did not mention foundation trusts in its recommendations to the Department of Health. However, figures published by Monitor show that foundation trusts were the biggest clients of management consultants last year, spending £156m – a 10% rise.

New opportunities for business
The Department of Health and NHS’s total spending on management consultants fell nearly 40% in the first year of the Coalition, from £752m to £470m. But some experts fear the complex forthcoming NHS reforms could send the bill creeping up again.

Dr Peter Carter, chief executive of the Royal College of Nurses, said: ‘A concern that people have about the reform agenda is whether the more market-based systems currently being created will bring with them a requirement for more support, advice and consultancy to develop new systems and financial structures.’

He added that the increased role of private providers, combined with the commercial confidentiality clauses they can invoke, could affect transparency and accountability over spending on external consultants: ‘It’s difficult at the moment to know the true nature of the spend. Our concern is that that could become even more difficult.’

In 2009, the Royal College of Nursing showed more was spent on management consultants by SHAs and PCTs alone than on lung cancer and skin cancer combined.

Dr Carter said: ‘The issue of concern for us was that of the consultancy spend, nearly 80% we found was unrelated to direct patient care. We have vacancies being left open, posts being made redundant, but we see very significant sums of money being spent… at a time when we should be targeting resources to the front line.’

The chairman of the British Medical Association’s Consultants Committee, Dr Mark Porter said: ‘The NHS is under extreme financial pressure from the government, despite the promise to protect front line care. Available resources should be allocated to staff and equipment for patient care and stopping the reductions in patient services, not given to management consultancies whose priorities are sometimes very different to those of professional doctors and nurses.’