December 9, 2011 by David Pegg
Published in: Uncategorized
Tweet
Email this 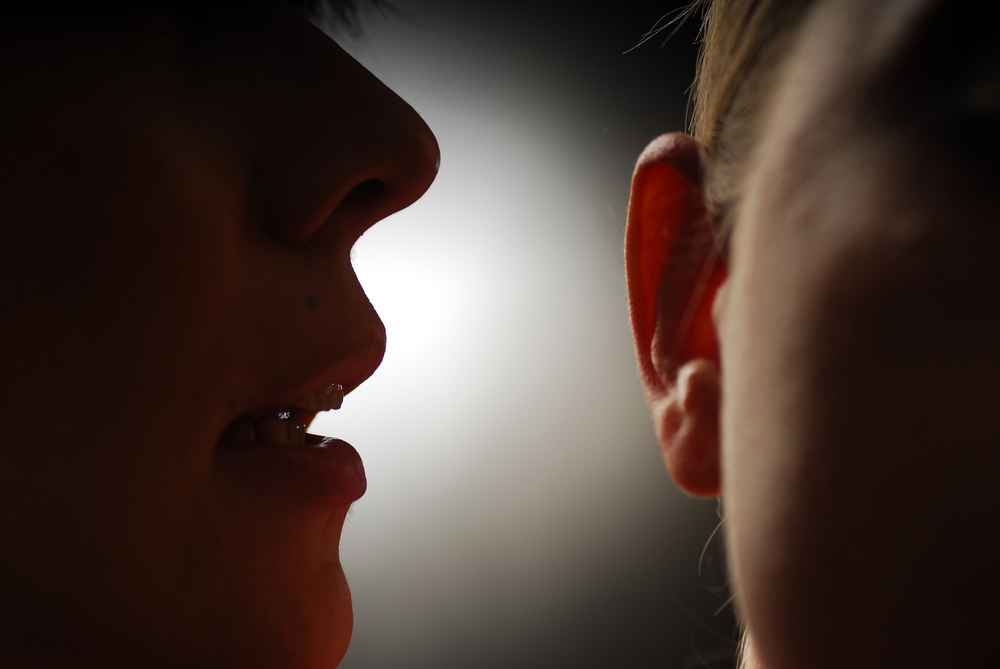 A key association of public relations firms has called for the government to introduce a statutory register of lobbyists following a Bureau investigation into industry practices.

The Public Relations Consultants Association, a professional body that represents hundreds of PR agencies, today announced that it would withdraw from the UK Public Affairs Council, a voluntary register of lobbying groups established last year to tackle government fears that a compulsory register was necessary.

Richard Ellis, communications director at the PRCA, told the Bureau: ‘We’ve been having discussions around this for a while, and the events of the last week have helped to crystallise those discussions.’

The PRCA, which is currently investigating its member Bell Pottinger following a complaint, said it had ‘become increasingly disillusioned over the past year with UKPAC’s failure’ to maintain a ‘complete and accurate’ register of lobbying activity.

Sally Costerman, the chairman of the PRCA, wrote in a statement: ‘For the past eighteen months, we have worked hard alongside our partners within UKPAC to find the best route forward for the public affairs industry. It is with regret that we have reluctantly concluded that UKPAC will not be able to deliver the statutory register that the Government has decided to introduce.

‘Thanks to repeated delays and inaccuracies in its work, UKPAC simply lacks the credibility and competence to meet the Government’s objectives. We have therefore concluded that the register is best held by an independent body, and should include all those who work in public affairs –not just those employed in multi-client consultancies.’

Industry publication PRWeek UK described the move as ‘a severe blow to the industry’s attempts to take a united stance against heavy-handed regulation by the Government’.

Following the publication of the investigation in the Independent on Tuesday, the UKPAC insisted that a statutory register remained unnecessary. UKPAC chairman Elizabeth France said: ‘A register is not however the answer to all the allegations made… UKPAC wants to see high standards in lobbying; the solution does not lie in a register alone whether voluntary or statutory.’