December 7, 2011 by Emma Slater
Published in: Uncategorized
Tweet
Email this 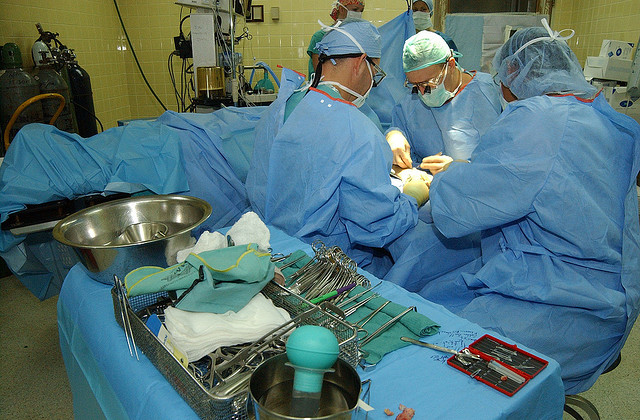 Orthopaedics and plastic surgery have been the subject of stringent rationing.

Tighter NHS budgets and increased restrictions on GP referrals are driving some patients to pay for private healthcare, a report by Pulse Magazine revealed today.

Patients needing ‘clinically necessary procedures’, including orthopaedic and cosmetic surgery operations, are increasingly facing barriers to treatment in the NHS, the study found.

Spire Healthcare, which runs 37 private hospitals across the UK, reported a 10% year-on-year increase in the number of self-pay procedures it carried out in October 2011. It also saw a 33% increase in self-pay inquiries between August and November this year.

Dr Claire Gerada, Chair of the Royal College of General Practice, voiced concerns that the restrictions on referrals could undermine the NHS, creating a perception of ‘sub-optimum’ care:

‘GPs are being restricted in what and who they can refer, you have referral management systems putting barriers between the GP, patient and specialist, a limited budget for commissioning and the squeeze in hospitals. If people want to go privately that’s fine, but I don’t want a health service that is sub-optimum compared with what you can get privately.’