December 6, 2011 by David Pegg
Published in: Uncategorized
Tweet
Email this 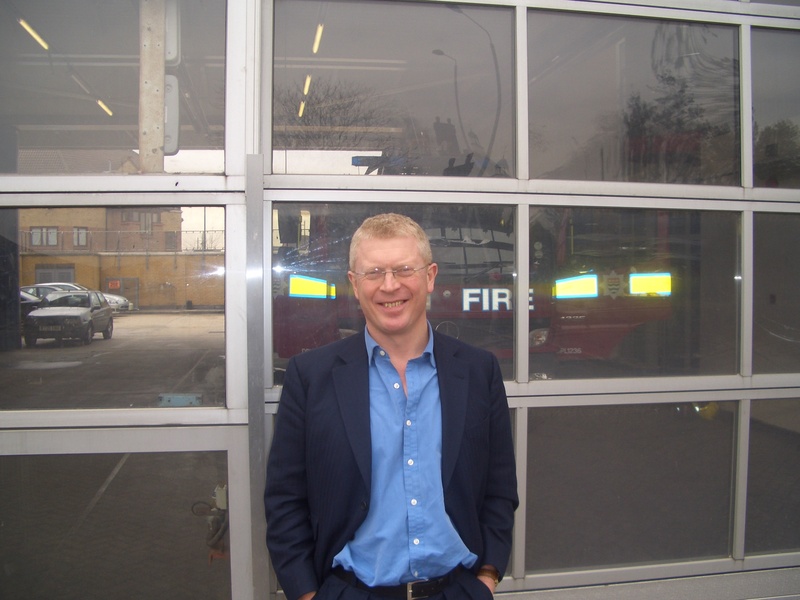 A Labour MP will this afternoon introduce a Ten Minute Rule Bill, a type of private member’s bill, calling for the introduction for a statutory register of commercial lobbyists.

The move comes hours after the Bureau published its investigation into London’s PR industry, which revealed how leading lobbyists, Bell Pottinger, claimed they could influence Number 10.

John Cryer, Member of Parliament for Leyton and Wanstead said the need for a compulsory register was now more evident than ever.

Close relationships
Speaking to the Bureau, Mr Cryer said: ‘What your investigation demonstrates is that there’s a far too close relationship between the corporate world, lobbying, the city, big financial interests, big business and the heart of government.

‘It’s an access and an influence that isn’t available to resident associations, trade unions. Just ordinary citizens don’t have that sort of access.

‘But you’ve got that sort of access if you’ve got lots of money and if you’ve known ministers and advisers to the Prime Minister for a very long time.’

The Bureau’s undercover investigation showed senior executives at Bell Pottinger claiming that they had directly influenced government policy on behalf of one of their clients.

We need reform to ensure that there is no question of the rich and powerful buying access to the prime minister and his advisers.
John Trickett, Shadow Cabinet Office minister.

The firm’s representatives further boasted that they could manipulate Google and Wikipedia to drown out negative coverage of a client.

Related article: Top lobbyists boast of how they influence the PM

Little weight
Cryer is particularly concerned that the current system is frequently disregarded by the industry. He claimed: ‘Really a lot of lobbying firms aren’t that bothered about whether they’re on it or not,’ he said.

‘If it was a statutory register that was updated every three months, and if you didn’t comply you got kicked off, that would actually carry some weight.’

Mr Trickett said he would be writing to the Cabinet Secretary Gus O’Donnell after a Labour request for an urgent question to be answered in the House of Commons was turned down.

‘We need reform to ensure that there is no question of the rich and powerful buying access to the prime minister and his advisers,’ he said.