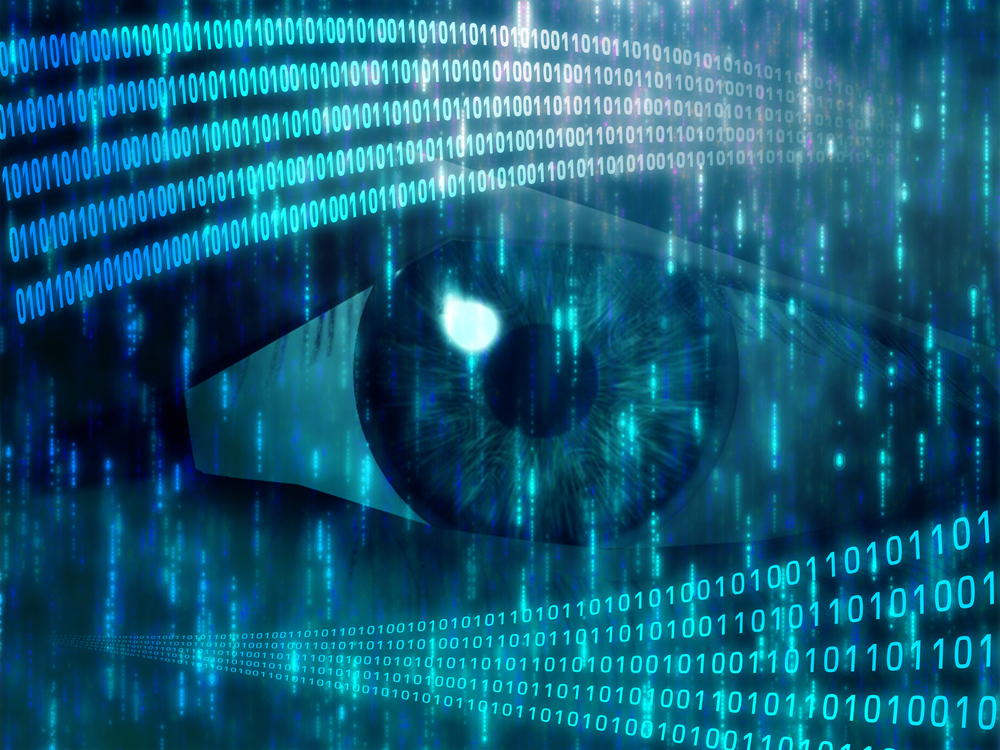 A secretive multi-billion dollar industry is offering cutting-edge systems that enable governments to identify, track and monitor people through their phones and computers, a cache of hundreds of surveillance brochures and other marketing materials reveals.

A German company offers the ability to track ‘political opponents’; an Italian company claims it can remotely seize control of smartphones and use them to listen into conversations and photograph the owners; a US company allows users to ‘see what they [the target] see’; and a South African company offers tools for recording billions of phone calls and storing them forever.

These brochures and other marketing material, known as the ‘Spy Files’, are released today by WikiLeaks and London-based human rights group Privacy International.  They shine a light on this shadowy industry, which is worth $5bn (£3.2bn) and is growing fast. These brochures are not readily available: instead, they are handed out to key contacts – often government agencies and police forces – at trade shows that are closed to the public and the press.

A Hollywood script?
A Bureau analysis of the ‘Spy Files’ reveals, for the first time, the breadth of the surveillance industry and its incredible capabilities. The documents have been collected from over 130 companies based in 25 countries from Brazil to Switzerland, and reveal an array of technologies so sophisticated, it often seems to have come out of a Hollywood film.

But the ‘Spy Files’ and their contents are real.  They add weight to the campaigners who claim these proliferating technology companies constitute a new, unregulated arms industry.

Ross Anderson, professor of security engineering at Cambridge University, said: ‘These documents reveal an industry selling tools not just for targeted lawful interception… but for mass surveillance. These tools allow governments to harvest the emails, chat and text messages of entire populations, store them, search them and analyse them. Just as Google lets you search the web, these tools let a secret policeman track everyone who said a rude thing about a dictator. So it’s not surprising they’ve turned up in places like Egypt, Syria and Iran.’

The industry claims it only sells ‘lawful interception’ gear to official authorities: the police, the military and intelligence agencies.

But the sales brochures boast of vast powers of covert observation, with off-the-shelf gear that activists worry could easily be abused by repressive security forces and corrupt officials.

Crossbench peer Lord Alton, who has raised many issues relating to this industry, said: ‘Technology of this kind can be every bit as lethal as the bullets that might be directly sold by a munitions company or armaments quartermaster.’

The tools revealed in these brochures demonstrate the previously unfathomable power of mass surveillance. It makes phone-hacking look like a schoolboy’s game.
Eric King of Privacy International

What’s on offer?
‘Why sample, when you can monitor all network traffic inexpensively?’ trumpets a brochure from Endace, a company based in New Zealand.

‘Total monitoring of all operators to plug any intelligence leakage is critical for government agencies,’ says Indian company ClearTrail.

China Top Communications, based in Beijing, claims to be able to crack passwords of more than 30 email service providers, including Gmail, ‘in real time by a PASSIVE WAY [sic]’. In the deliberately obscure language of the surveillance industry, ‘passive’ interception is that which takes place without the target knowing they are being watched.

Some of this technology is being abused by repressive governments to help crack down on dissent.

In October, the Bureau revealed that web filtering equipment from Blue Coat Systems, based in California, is used to censor internet traffic in Syria, despite a US export ban to that country. The company later explained the equipment had been diverted from an importer based in the United Arab Emirates.

Related article: US technology used to censor the internet in Syria claim experts

In this investigation, the Bureau reveals that software from a UK-based company is being used in Syria, and how technology was used in Libya to monitor people in London, some of whom have only remote connections to dissidents.

An investigation by Bloomberg recently uncovered a surveillance system being installed for the Syrian government by an Italian company, Area. The news emerged as the country was convulsed by mass protests that have left 3,500 dead at the hands of state security forces. Area’s lawyers announced last Monday that the company had cancelled the project.

The speed at which this technology is advancing and the way it is being used raise serious concerns.

‘The tools revealed in these brochures demonstrate the previously unfathomable power of mass surveillance. It makes phone-hacking look like a schoolboy’s game,’ says Eric King of Privacy International. ‘Some of the most tyrannical regimes in the world are buying the power to monitor the behaviour and communications of every single citizen – and the technology is so effective that they are able to accomplish this with minimal manpower.’

What the spies say
The export of bombs, guns and conventional weaponry is tightly controlled. But for surveillance technologies – which in the wrong hands can be similarly deadly – there are very limited checks and controls in place.

The Bureau has discovered that the UK’s spying centre, GCHQ, assessed mobile phone tracking technology sold to Iran by Surrey-based Creativity Software and cleared the deal.

These documents reveal an industry selling tools not just for targeted lawful interception… but for mass surveillance. These tools allow governments to harvest the emails, chat and text messages of entire populations, store them, search them and analyse them.
Ross Anderson, Cambridge University

MEP Marietje Schaake is calling for EU legislation to prevent such technologies from being sold to repressive regimes. Meanwhile, in the House of Lords, crossbench peer Lord David Alton is calling for greater checks on the companies selling surveillance technology. Earlier this week, in answer to a question from Lord Alton, Baroness Wilcox, parliamentary under-secretary for Business, Innovation and Skills, said: ‘The Government will consider carefully the case for new legislation in this area.’

As yet there are no clear moves to introduce anything concrete.

Perhaps part of the problem is that the technology on offer is complex and fast moving. Next week the Intelligence Support Systems Asia-Pacific conference in Kuala Lumpur will unveil yet further advances and even greater spying techniques.

The Bureau’s investigation concludes: can governments really afford to continue to ignore this burgeoning industry