November 16, 2011 by The Bureau
Published in: Bureau Reviews
Tweet
Email this 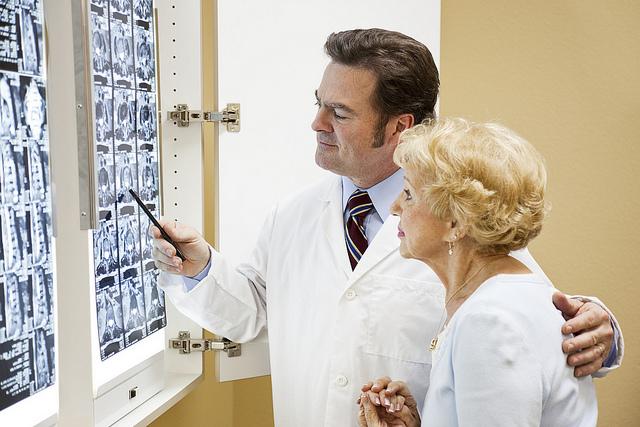 Hospitals are cutting the number of follow-up appointments after operations in a attempt to save money, an investigation by Pulse magazine revealed today.

Two years ago, there were 23.4 million appointments across England to check for problems following surgery.

In one trust, Pennine Acute Hospitals NHS Trust, the number of post-surgery follow-ups dropped by 38%; while at Ealing Hospital NHS Trust they fell by 27%.

Sir David Nicholson, chief executive of the NHS, has demanded the service makes “efficiency gains” of up to £20 billion by March 2015.

But such reductions in routine appointments have prompted concerns from GPs that patients are being discharged back to family doctors too early, jeopardizing continuity of care.

Dr Philip Fielding, chair of Gloucestershire local medical committee, told Pulse: ‘This is another of the games hospitals play to save money. Readmissions are obviously a concern because they are more expensive than follow-up appointments. Everything has workload implications for primary care at the moment. There comes a time when enough is enough.’

Richard Hoey, editor of Pulse, said: “Reducing post-operative checks has been seen as an easy target by NHS managers looking for efficiencies, and of course sometimes reductions might be appropriate, but often they will leave patients short of the follow-up care they would expect.

“Hospitals will probably argue that many of these checks have not been culled from the NHS, but are simply taking place in general practice instead.

“But in fact GPs are receiving no extra funding to take on this new work, and in any case may not always be trained to pick up post-operative complications.”