November 9, 2011 by Pratap Chatterjee
Published in: Uncategorized
Tweet
Email this 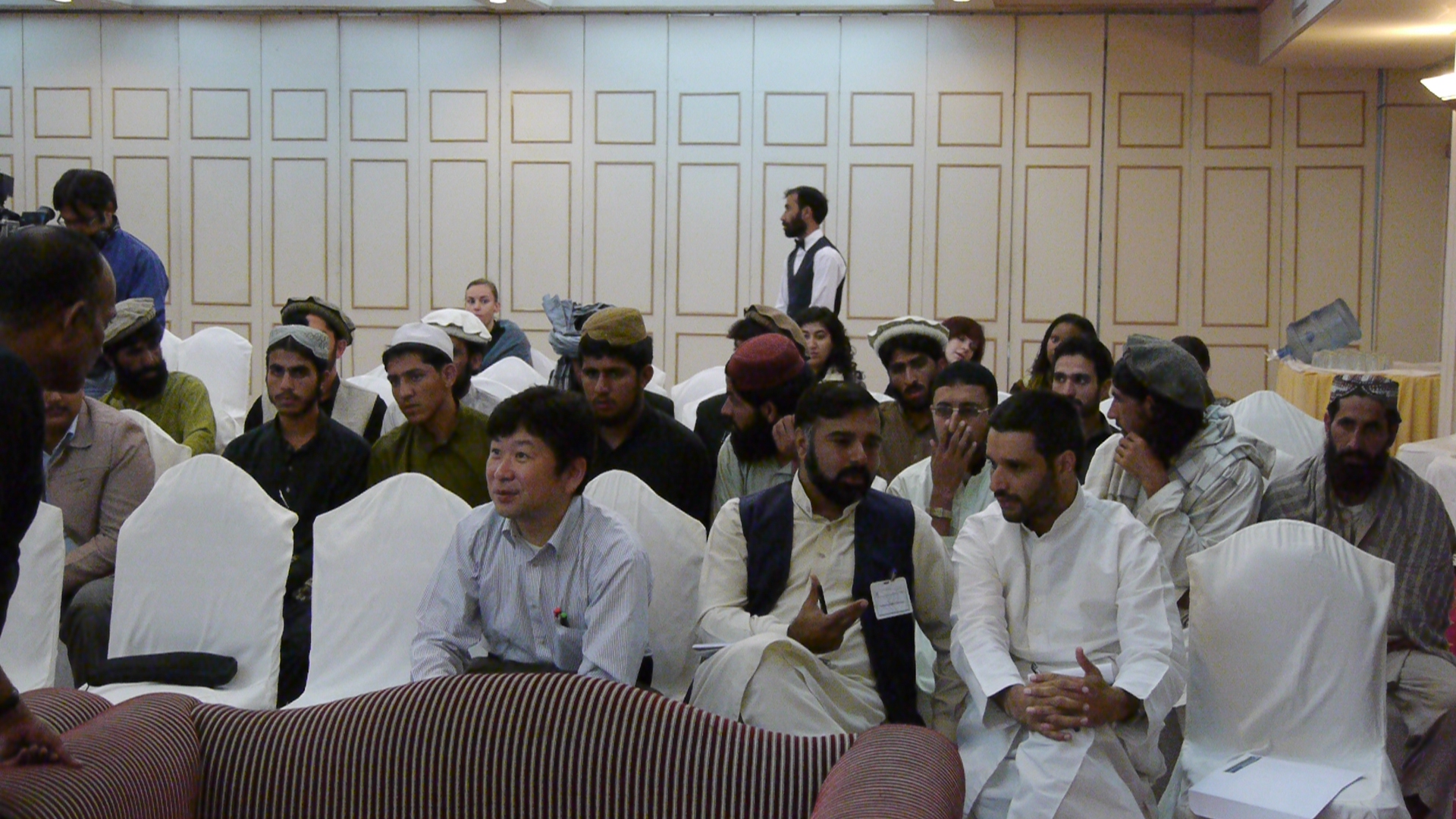 On October 31 a 16 year old boy, Tariq Aziz became the latest victim of the CIA’s secret drone strikes in Pakistan.

Just days before he was killed, Tariq travelled to Islamabad to attend a special meeting of elders, politicians and human rights activists to protest against the CIA campaign in the country’s tribal regions.

Among the attendees were former cricketer and opposition politician Imran Khan and human rights lawyer Clive Stafford Smith. During the meeting a motion was passed to condemn the attacks, the resolution was read out by Mirza Shahzad Akbar, a lawyer from the Foundation for Fundamental Rights, who is giving legal representation to many of the families affected.

To watch the Bureau’s report on the ongoing Drone War click on the link below.

Tariq had travelled to Islamabad to take part in the Jirga and to learn how to use a camera, so he could help to record the events that were unfolding in his home region of North Waziristan.

His uncle said that after losing his cousin in a strike, Tariq was determined to do something to protest US operations.

Among the guest speakers at the conference was Noor Behram, a Pakistani photographer who has been working for years to chart the effect of the drone strikes among the civilian communities in Pakistan’s tribal areas.

Speaking after his death Tariq’s uncle told of his nephew’s desire to follow in Noor’s footsteps. But just a few days after hearing him speak, Tariq was dead.

The Bureau’s study on the Covert Drone War is an ongoing investigation, to keep up to date with this, and our other stories, sign up to our newsletter here.