November 4, 2011 by The Bureau
Published in: Uncategorized
Tweet
Email this 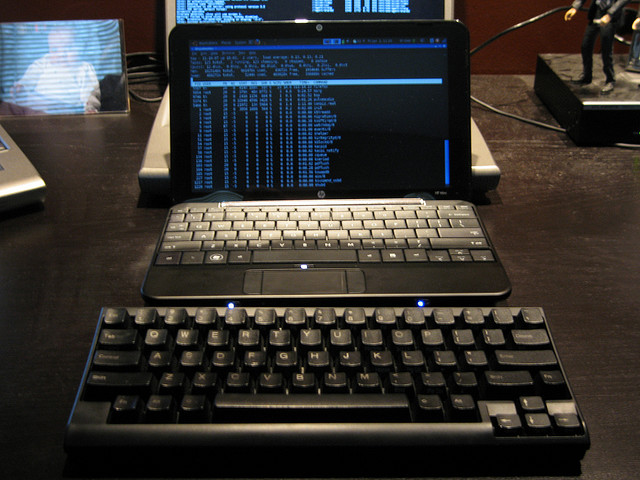 The Chinese and Russian governments are using cyber attacks on American companies to steal ‘tens of billions of dollars’ worth of military, technology and economic secrets, a new report by U.S. intelligence officials claims.

This is the first time that the US have directly and publicly accused China and Russia of being the top offenders in the theft of American information.

‘Chinese actors are the world’s most active and persistent perpetrators of economic espionage,’ while Russia’s intelligence services ‘are conducting a range of activities to collect economic information and technology from U.S. targets,’ according to the report by the Office of the National Counterintelligence Executive.

The Bureau recommends the Washington Post’s in-depth coverage and exploration of the story, which sets it in a historical context and provides expert commentary.

‘Since at least the early 2000s, hacker groups in China have carried out a series of computer intrusions against U.S. and foreign government computer networks, as well as those belonging to international groups, including human rights organizations,’ explains the Post.

‘Last year, Google announced that proprietary data were stolen by hackers in China in what experts said was part of a vast campaign of economic espionage.’

Commenting on the latest report, former national counterintelligence executive Joel F. Brenner told the Post, ‘the Russians are very quiet and very good [at cyber­-espionage] but for relentlessness and sheer volume, the Chinese are in a class by themselves.’