November 3, 2011 by The Bureau
Published in: Uncategorized
Tweet
Email this 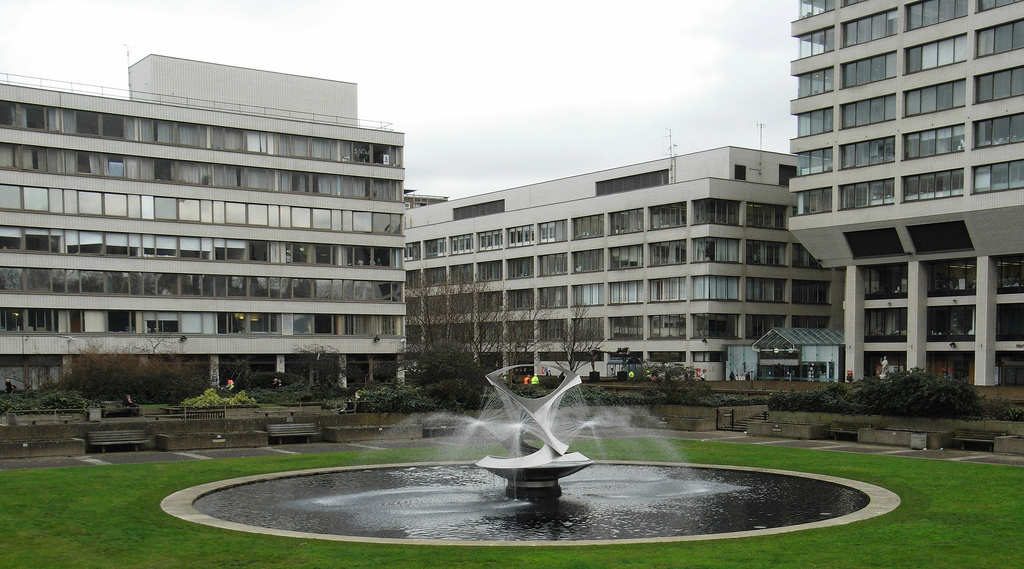 The Bureau recommends an investigation by the Times into the scandal of doctors implicated in causing serious injury or death, and how the medical regulator is powerless to prevent them from practising.

The paper named a doctor who was suspended last year by an independent adjudication panel after the deaths of two patients. However, the suspension has since expired and he is now working in the A&E department of St Thomas’ Hospital in London.

The case exposes a loophole whereby the General Medical Council is powerless to prevent doctors returning to work even after it has recommended that they should be struck off the medical register.

It also represents another disturbing case of NHS trusts sacking whistleblowers, issuing financial settlements and imposing gagging orders in order to prevent the public from knowing about dangerous doctors.

The doctor told the Times: ‘I would like to take this opportunity to apologise to my former patients and their families for any mistakes that I have made. I am currently retraining and remain in close contact with the General Medical Council.’

The Bureau has previously investigated cases where doctors implicated in deaths or injuries are allowed to continue practising. Earlier this year, we discovered two doctors continuing to operate as surgeons at Stafford Hospital despite a report by the Royal College of Surgeons expressing serious concerns about their work.