November 1, 2011 by Pratap Chatterjee
Published in: Uncategorized
Tweet
Email this 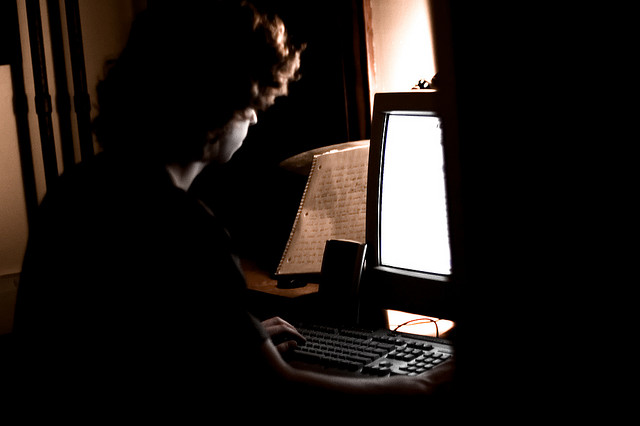 A US company has acknowledged its equipment has been used by the Syrian government.

Last week the Bureau reported that members of ‘hacktivist’ group Telecomix had discovered technology from Blue Coat Systems, a California-based company was being used by the Syrian government. The activists claimed it was being used to block sites and monitor internet usage.

Blue Coat told the Bureau it had not sold equipment to Syria, which would have been a violation of a US export ban. The company said it was looking into the allegations.

Now the company has admitted its systems are being used in Syria, the Wall Street Journal has reported.

An internal investigation showed that 14 specific filtering devices traced by the activists were exported to Dubai via Rotterdam in late 2010 and then diverted to Syria. The Dubai-based distributor had indicated the devices were destined for Iraq’s Ministry of Communications, the company told the newspaper.

A Blue Coat executive said the company did not know how its technology got to Syria, and has alerted the US authorities.

Steve Daheb, a Blue Coat senior vice president, told the paper: ‘We don’t want our products to be used by the government of Syria or any other country embargoed by the United States.’

He added that the company was ‘saddened by the human suffering and loss of human life’ in Syria.

Analysis of the data by the Wall Street Journal showed that the Blue Coat equipment had either blocked or monitored at least ‘26,700 attempts to connect to websites run by opposition figures or devoted to covering the Syrian uprising, such as all4syria.info and welati.net.’

Blue Coat does not monitor where remote software update requests come from and cannot turn off the devices remotely, the company told the Wall Street Journal.

Ross Anderson, professor of security engineering at Cambridge University, told the Bureau he was surprised by this statement.

‘The only way the Saudis, Syrians, Iranians etc manage to cope is by getting continuous support from vendors in the West who devise and maintain these filters for the US corporate market in the first instance,’ he added.