October 24, 2011 by Nick Mathiason
Published in: Uncategorized
Tweet
Email this 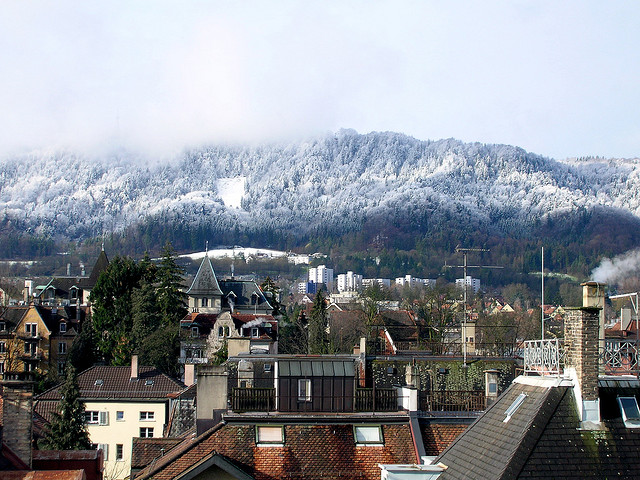 An agreement between the UK and Swiss governments, which beleaguered permanent secretary for tax Dave Hartnett has stated will raise between £4bn – £7bn, is so fundamentally flawed it could actually lose the UK tax revenue.

The UK-Swiss deal, signed on October 6, is designed to capture assets held by wealthy UK residents who have evaded taxes by secreting their fortunes in Swiss banks.

But ten loopholes identified by campaign group, Tax Justice Network  means there is virtually no chance the agreement will raise anywhere near the £4-7bn suggested by Hartnett.

The loopholes provide numerous ways for accountants, lawyers and bankers to help their UK clients escape the new rules. They  include:

The loopholes mean claims by HM Revenue and Customs (HMRC) that this agreement will see a £4-£7bn inflow of tax receipts into the UK are now thrown into doubt piling further pressure on Harnett. In recent weeks, Hartnett, who is the most wined and dined civil servant, endured severe criticism from MPs for not taking responsibility for allowing Goldman Sachs to escape paying interest on National Insurance contributions worth £10m.

British public misled?
TJN regards the claims by Hartnett are a major over-estimation which misleads the British public. In fact, it believes there is a real likelihood the serious loopholes, flaws and knock-on effects will actually reduce the tax take from UK individuals keeping their assets in Swiss banks in the medium and long-term.

Last night, an HMRC insider told the Bureau many of the loopholes identified are valid ‘ones’, but that wealthy individuals would have to live in fear that one day the HMRC will catch up with them if they attempt to hide their assets.

John Christensen, director of Tax Justice Network, said: ‘It’s hard to see how the British public will benefit in any way from this flawed agreement. Worse, it will reverse years of progress made by the EU towards tackling tax evasion through automatic information exchange. It is impossible to see how the HMRC can describe this deal as being in Britain’s interests.’

‘Anyone who takes money out of Switzerland rather then paying the tax would be taking a big risk, facing penalties that wipe out the advantage of going offshore in the first place and potential criminal prosecution. The agreement does not prevent our use of information we obtain outside a formal information exchange agreements.’

As other countries are  now trying to sign similar deals with Switzerland to the one the UK has negotiated, HMRC believes this a vote of confidence in the agreement it negotiated.

But Nicholas Shaxson, author of Treasure Islands – tax havens and the men who stole the world, said Swiss bankers have taken the dominant role in negotiations and Swiss tax advisers believe HMRC have had the wool pulled over their eyes.  ‘There is a very strong likelihood that that this deal which guarantees tax haven secrecy, will spread like a cancer through the global financial system.  This is because many countries are now considering similar agreements. They are either tax havens that want to copy Switzerland, or victims of tax evasion that want to copy the UK,’ he said.