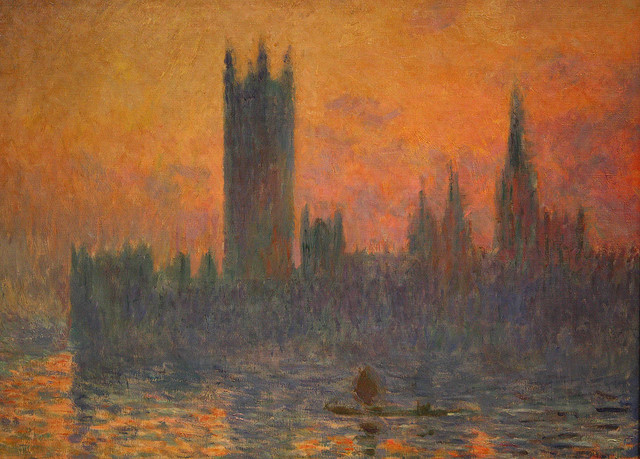 David Cameron is facing calls to toughen up rules governing the influence of business in politics after two of his MPs were accused of a potential conflict of interest.

In one case a Conservative MP has lobbied for a cut in beer tax while being paid more than £30,000 a year by a consultancy whose clients include a brewer and a pub company.

A joint investigation by The Sunday Times and the Bureau of Investigative Journalism has revealed how some MPs, while abiding by parliamentary rules, remain vulnerable to accusations of conflicts of interest.

Robin Walker, the Conservative MP for Worcester, has written to George Osborne, the chancellor, urging him to reduce duty on ‘ordinary pints’. At the time Walker was receiving monthly payments of £2,500 from Finsbury, a PR and lobbying firm whose clients include Carlsberg and the restaurant and pub company Mitchells & Butlers.

Meanwhile, Tim Yeo, another Tory MP and chairman of the energy and climate change select committee, has registered that he is director of three renewable energy companies for which he has declared payments of £67,000 in the past year. During this period his committee was making recommendations that could affect some of those businesses.

Both MPs are adamant that they have not allowed their business interests to influence their views or their work in parliament.

The investigation has put under the spotlight a decision in 2002 to relax rules that barred MPs from discussing in parliament matters of direct interest to a firm or group employing them.

It also raises questions about Cameron’s pledge to make sweeping reforms to lobbying after warning that the £2 billion industry’s influence on parliament ‘is the next big scandal waiting to happen’.

Sir Alistair Graham, former chairman of the committee on standards in public life, said: ‘I would have thought there was, in both of them, a perceived conflict of interests . . . The current system is not safeguarding the public interest and we need rules that will.’

Walker, the son of Peter Walker, a minister in Margaret Thatcher’s cabinet, has worked for Finsbury since 2003 and continued in part-time employment with the firm after his election last year.

He used a written question to the Treasury in March to ask what the impact would be on the public finances if duty on beers and ciders with an alcoholic strength of up to 4% was reduced. He also wrote to Osborne to lobby for ‘lower duty on the ordinary pint’.

Carlsberg, whose signature lager has a strength of 3.8%, and Mitchells & Butlers, whose chains include All Bar One, Harvester and O’Neill’s, would benefit from a cut in beer tax. Walker registered his financial interest with Finsbury but did not list Carlsberg and Mitchells & Butlers as Finsbury clients. MPs paid by a consultancy are obliged to register only clients to whom they personally provide services or who have benefited from their advice.

When questioned by The Sunday Times, Walker said he had not worked on the Carlsberg and Mitchells & Butlers accounts and had not had any contact with either firm.

‘There was no question of lobbying on that front,’ he said.

A spokesman for Finsbury said it had not asked Walker to do any parliamentary activity for either client.

Walker said his question on beer duty was motivated by his membership of the All-Party Parliamentary Save the Pub Group and part of his work ‘supporting pubs’.

In February, Walker also tabled an amendment that watered down a backbench bill which proposed imposing a cap on the cost of taking out an unsecured loan. Two months later Finsbury started working on behalf of Wonga, an online lender that charges interest rates of more than 2,600% a year.

Finsbury stated that the first contact between Finsbury and Wonga took place a month after Walker amended the bill.

However, Tamasin Cave, for the Alliance for Lobbying Transparency, said Walker had ‘blurred the lines’ between his parliamentary and outside work.

The MP Tim Yeo’s outside interests include acting as chairman and director for AFC Energy, which makes fuel cells that produce clean energy from waste gas. He has registered £37,500 in payments from the firm between September 2010 and July 2011.

AFC Energy said that a company behind plans for a carbon capture and storage (CCS) project at a ‘clean coal’ power station at Hatfield, South Yorkshire, had indicated that it intends to use AFC’s fuel cells in its plant.

In May this year Yeo’s select committee produced a report that made recommendations about the government’s plans for a new regime of financial subsidies for renewable power generation. It argued the government should be more flexible in the way future subsidies will be paid to CCS.

The committee is holding an inquiry into energy security, as part of which it is looking into the consequences of using more renewables, low-carbon energy and biofuels.

While Yeo has registered his financial interests and there is no suggestion he has broken the rules, Graham said that ‘at first glance’ he thought ‘Yeo probably should stand down’ from inquiries that could have a bearing on firms he works for.

The parliamentary rules were relaxed in 2002 as they were found to be ‘inhibiting the ability of members to become well informed’.