September 30, 2011 by Nick Mathiason
Published in: Uncategorized
Tweet
Email this 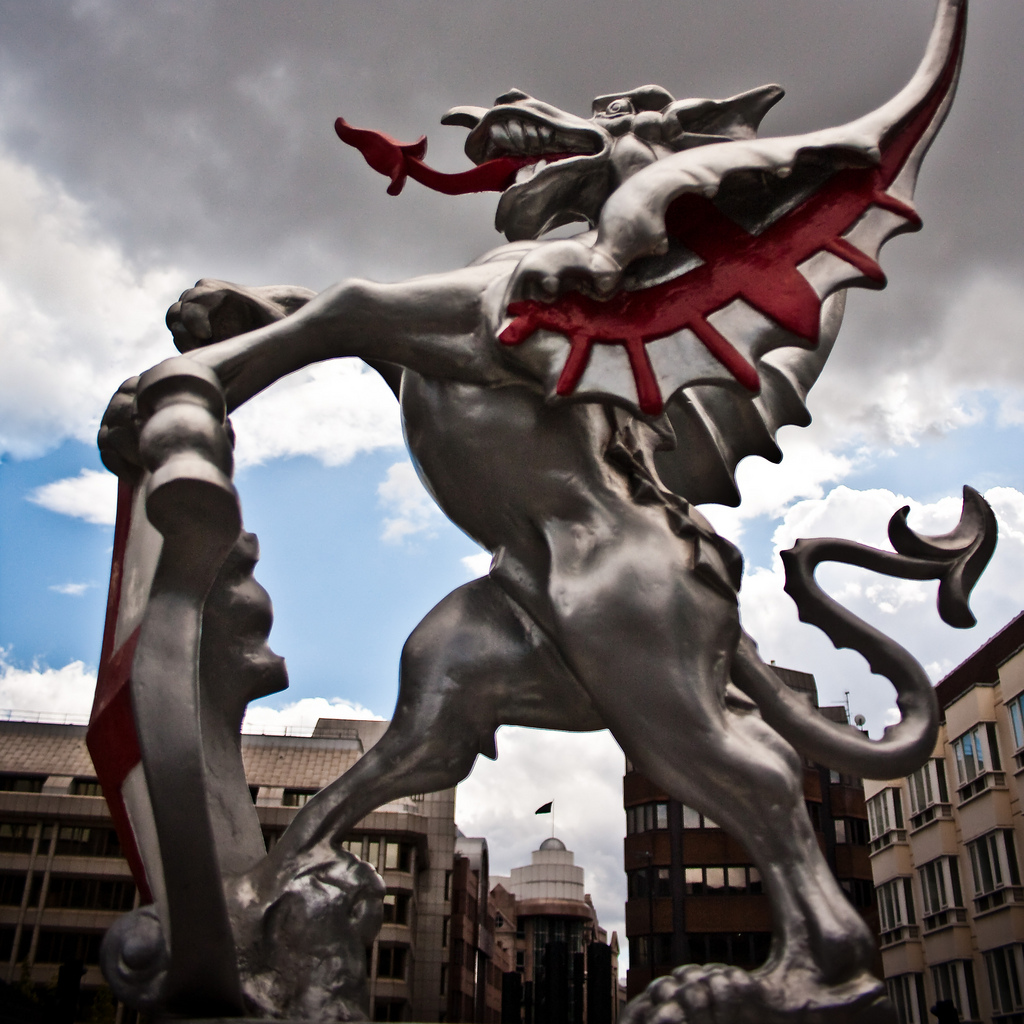 Markets are down, but London-based Hedge Fund companies are making huge profits.

When millionaire hedge fund tycoon, Bill Browder realised at the start of the year that recovering world markets were once again heading for the rocks, he was staring down the barrel of an enormous loss.

‘I saw a huge number of negative things piling up,’ the founder and chief executive of Hermitage Capital Management told the Bureau from his West End office. ‘The political situation in the Middle East, the sovereign debt crisis in Europe, the US budget deficit and inflation. I said to myself markets are only [up] because of artificially low interest rates propping this up.’

A billion dollars
The trouble was Browder bet $1bn of clients’ funds on the proposition that emerging markets would rise inexorably. So his investors faced the prospect of seeing their cash lose value.

That was until the Chicago-born trader, whose life and business was turned upside down by deadly clashes with Russian authorities, took emergency action. Swiftly, he changed tack. For every ‘long’ position in a specific company, Hermitage matched it by ‘shorting’ another.

The result of this so-called ‘net flat’ balancing act strategy is that despite the biggest global sell-off since the Lehman Bank collapse three years ago, Hermitage funds are down just a fraction compared to the broader emerging markets index which has crashed by 23%.

Dog days
These are supposed to be dog days for investors. On Wednesday shares in Man Group crashed by almost a quarter after it revealed clients had pulled out $2.6bn (£1.6bn) in funds over the past three months. The news is a hammer-blow to Man who only last year bought rival GLG for $1.6bn.

But hedge fund tycoons, who manage over $2 trillion, are not all licking their wounds.

On the contrary, the amount of cash flowing into their funds is now at pre-crash levels. Traders are leaving investment banks to set up new hedge funds and despite many managers losing cash in recent weeks some are making hay while the rain pours.

Huge profits for hedge funds as the wider economy tanks will refocus attention on financiers who were blamed for amplifying volatility in the bank crisis and whose deployment of ‘black box’ high frequency computer trading techniques has sparked widespread regulatory concern.

Even as £50bn was wiped off UK stocks in just one week last month, it emerged that Brevan Howard, the world’s largest macro fund, made close to $1.5bn during the first three weeks of August and was up 11% on the year.

Handing back profits
The company, run by publicity-shy,  Alan Howard and manages $32bn, is to hand back $2bn to investors. It is also in line for a 20% performance bonus for the substantial increase in its portfolio valuation.

Renaissance Institutional Equities Fund, founded by mathematician James Simons, reportedly gained 5.4% while 35 traders at the London arm of giant hedge fund Tudor Capital pocketed the lion share of a £60m payday in the year to March, it emerged earlier this month.

Even as £50bn was wiped off UK stocks in just one week last month, it emerged that Brevan Howard, the world’s largest macro fund, made close to $1.5bn during the first three weeks of August and was up 11% on the year.

There are high profile hedge fund casualties. A fund run by John Paulson, the US financier who made billions betting on US house price collapse, reportedly was 39% down this year. Average hedge fund returns in August fell 5.85%. And many did not see the recent crash coming.

But hedge fund investments in technology, private issues and alternatives are all in positive territory. And over the past five years, returns have far eclipsed equities.

This partly explains a recent surge of cash from pension funds concerned that their investments in other asset classes are flatlining. Hedge Fund Research confirmed that $62bn of new cash has poured into hedge fund coffers during the first six months of 2011 – the highest total since the peak of the boom during the first half of 2007.

Flocking to the cash
And aggressive traders, ever eager to follow the money, are leaving investment banks in increasing numbers to set up their own funds. In recent weeks, Todd Edgar, regarded as a star commodity trader at Barclays Capital, left the bank to start his own hedge fund. Edgar joined BarCap two years ago from JP Morgan where he reputedly made the US bank profits of $100m in 2008. He is by no means alone.

‘There has definitely been an increased number of bankers starting new funds,’ said Dr Nick Motson, an expert on hedge funds at Cass Business School. ‘And it is ongoing. A lot of them are coming from banks’ proprietary desks. Most definitely there is a new wave coming through. It makes sense if they are precluded from taking risks (by new regulations).’

With cash to burn, hedge funds are gearing up to spoil any attempts to raid their bulging coffers or wreck their privileged tax status. There are suggestions that hedge fund tycoons in the US will throw their considerable financial muscle behind a Republican presidential candidate. This is seen as a pre-emptive strike against industry speculation that President Obama will attempt to partially plug the yawning $14.3 trillion US deficit by scrapping rules that allow hedge fund partners to treat their wages as capital gains which are taxed at a far lower rate.

In Europe, hedge funds are threatened by EU proposals this week to introduce a micro-tax on financial trades to raise cash for teetering economies. Campaigners fear as hedge fund tycoons are big donors to the Conservatives, they will use their influence on David Cameron and George Osborne to ensure that the issue of higher taxes is kicked into the long grass.

Central Office could yet be receiving more cheques from the Mayfair set.

This piece was published in the Daily Mail.