September 26, 2011 by Jamie Thunder
Published in: Uncategorized
Tweet
Email this 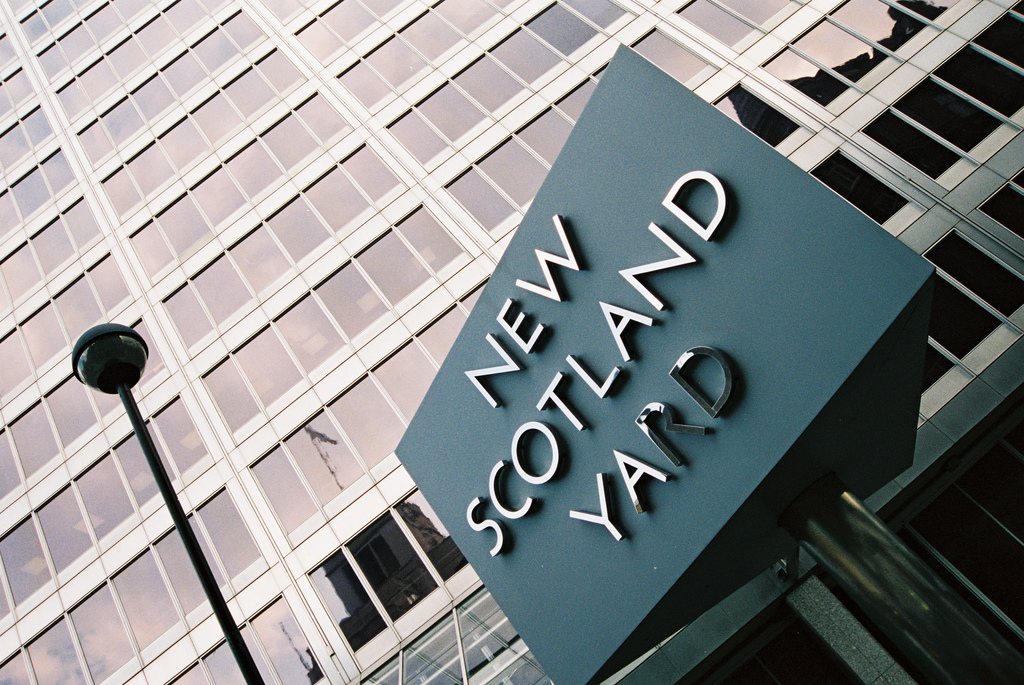 How much are lawyers profiting from the public purse?  We aren’t allowed to know.

The Metropolitan Police Service (MPS) has rejected a Freedom of Information request asking for details of payments to legal firm Carter Ruck for work for the former Assistant Commissioner, John Yates, who resigned earlier this year after the service was criticised over its investigation into phone hacking.

He also requested confirmation of whether the MPS had covered the costs of Carter Ruck’s work for John Yates. Complaints on Yates’ behalf had been made to news organisations over their reporting of his role in the phone-hacking investigation.

An excuse
The Freedom of Information Act requires public bodies to respond to requests within 20 working days. But on the day this deadline passed, the MPS said it would need another two weeks to give an answer because it had moved offices.

When it eventually replied, it confirmed it had paid Carter Ruck for Yates. But details of other work and costs incurred were not released, as this was deemed to be ‘personal information’.

Personal information is exempt under s.40 of the Freedom of Information Act. Yet it is difficult to see how amounts paid for pieces of work could constitute personal information; the request was for details of payments to a company, not an individual. If the exemption was used because it was for work done on behalf of an individual – John Yates – it is even harder to see how it is appropriate as Yates didn’t pay the costs himself.

Although the Freedom of Information Act wasn’t able to uncover how much was paid to Carter-Ruck to handle Yates’ complaints, the Independent reports today that the firm received over £7,000 for the case. Why such ‘personal information’ was able to be publicly revealed to the Metropolitan Police Authority and the Commons Home Affairs Select Committee but not to a member of the public is unclear.

The payment of Yates’ costs also raises questions. The MPS’ response said payments for legal advice were only made ‘for cases which have the potential to bring the organisation as a whole into disrepute’. But if the complaints brought the MPS into disrepute, why were they sent on Yates’ behalf rather than the MPS’?

Internal review
Not satisfied with the response, Richard Wilson asked for an internal review. There’s no time limit for a review set out in the Freedom of Information Act, but the Information Commissioner’s Office says that public bodies should try to complete reviews in 20 working days.

Two weeks after asking for a review, he received an acknowledgement. Last Friday, another two weeks after that, the MPS told him there had been a delay and that the review would be completed by October 20. It gave no reason for this, and a complaint is being made to the Information Commissioner’s Office.

It’s now been over two months since the original request was made, and will be another month before the outcome of the internal review is known. There have been repeated delays, sometimes without any explanation, and a seemingly strange interpretation of ‘personal information’ used to justify withholding information.

The Freedom of Information Act is supposed to open up public bodies. But as this case shows, access to information can still be denied and delayed.

The original request and correspondence is on WhatDoTheyKnow here.