September 15, 2011 by Chris Woods
Published in: Uncategorized
Tweet
Email this 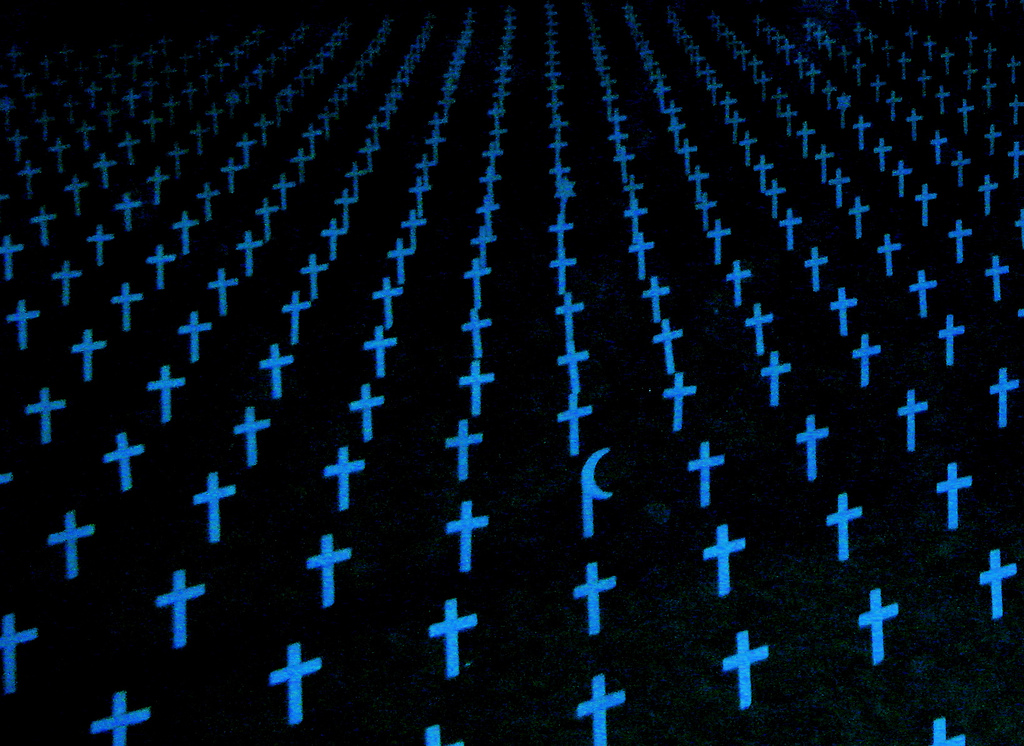 A major international initiative was launched in London today, calling on all governments to record every person killed in armed violence.

The campaign was launched by the UK-based Oxford Research Group and has been compared to the foundation of the International Committee of the Red Cross more than a century ago.

Nearly 40 major humanitarian and human rights organisations around the world have already endorsed the Charter.

Sir Adam Roberts, president of the British Academy which hosted the launch, said: ‘Governments increasingly recognise the salience of civilian casualties. If so, why not a willingness to record the civilian casualties we claim to care about so much?’

The charter has been drawn up part in reaction to the continuing search for many thousands of ‘missing’ people from high profile conflicts, such as Bosnia, where more than 10,000 people are still unaccounted for.

Hamid Dardagan of Oxford Research Group explained: ‘Armed violence continues to exact its human toll throughout the world, yet all too many of its victims die in obscurity, unnamed and unacknowledged, the pain and tragedy of their loss forever missing from the public record.’

Sandra Orlovic works with the Belgrade and Pristina-based Humantiarian Law Centre, which this week published the first volume of its Kosovo Memory Book – detailing 2,000 of an estimated 13,000 dead. She said: ‘We heard a lot of warnings not to present narratives of war crimes victims in the same document as of soldiers; or of Serbs and Albanians together. Our response is simple: all people are the same in death. And no picture is complete without all deaths being recorded.’

Armed violence continues to exact its human toll throughout the world, yet all too many of its victims die in obscurity, unnamed and unacknowledged, the pain and tragedy of their loss forever missing from the public record.
Hamid Dardagan, Oxford Research Group

Wissam Tarif, whose Insan organisation is attempting to document deaths in Syria’s ongoing uprising, spoke at the launch about the current efforts by that regime to suppress the recording of casualties: ‘They kidnap our researchers, cut off peoples’ phones, threaten with violence… all to prevent a record of what is happening. ‘

The Bureau has endorsed the campaign and as a result of its ongoing investigation into civilian casualties of drone strikes in Pakistan, has also joined the International Practitioner Network of casualty recording organisations, many of whose members support the new Charter.

Iain Overton, the Bureau’s managing editor said: ‘Through our own work in recording the consequences of the CIA’s drone strikes in Pakistan, we know just how crucial it is that information on deaths and injuries is freely accessible. The onus is on governments around the world to endorse the need for such recording, and we hope this initiative will help achieve this.’

The Bureau is already exploring possible collaboration with other Network members which record casualty data in Pakistan.