September 6, 2011 by Angus Stickler
Published in: Views from the Bureau
Tweet
Email this 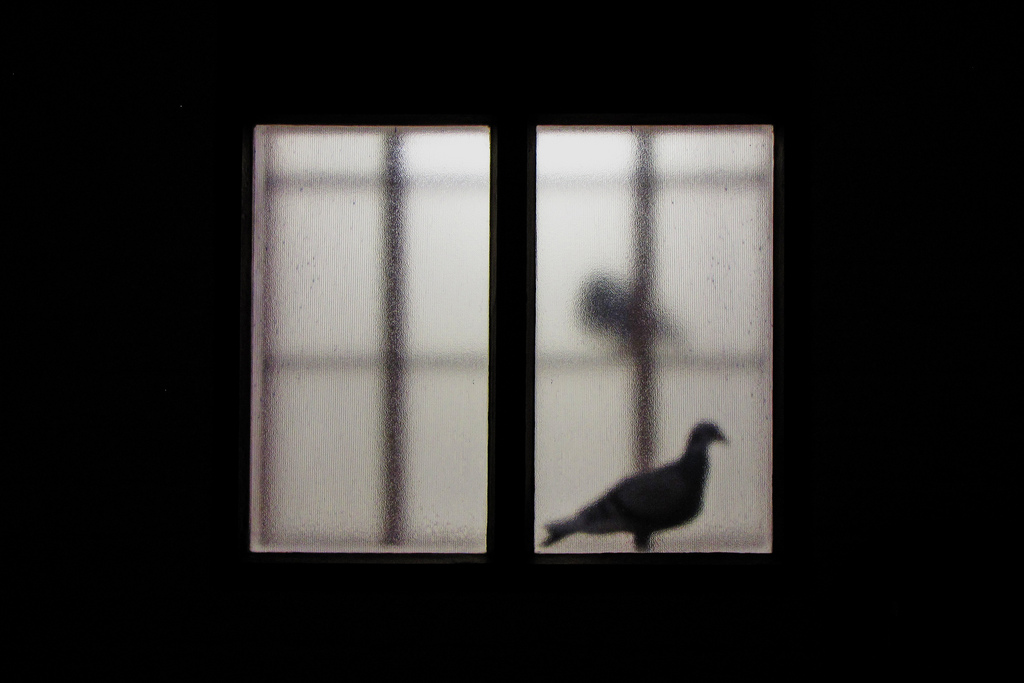 A BBC News report that a Nato-led mission in Afghanistan is considering suspending the transfer of detainees to Afghan jails following allegations of widespread torture is surprising. Not because of the revelations over the brutal treatment of prisoners, but that they are considering taking action at all.

Troop contributing countries have been handing over detainees to the Afghan authorities in the full knowledge they are at risk of torture for years. And it has continued unabated.

Only last year the US State Department Country Report, referenced torture and abuse methods, including but not limited to: ‘beating by stick, scorching bar, or iron bar; flogging by cable; battering by rod; electric shock; deprivation of sleep, water, and food; abusive language; sexual humiliation; and rape’.

The Afghan government is asked to sign a piece of paper promising that detainees will come to no harm and everybody is happy.

It is a clear breach of international law to transfer detainees to the custody of another state where they may face a risk of torture. This is enshrined in the 1949 Geneva Conventions, the Convention Against Torture, the International Covenant on Political and Civil Rights, and the European Convention on Human Rights.

In an attempt to comply with their international obligations, contributing nation states have so far relied on bilateral Memoranda of Understanding (MoU) – written assurances with the Afghan government – that transferred prisoners will come to no harm.

Basically the Afghan government is asked to sign a piece of paper promising that detainees will come to no harm and everybody is happy. But actions speak louder than words. MoUs have proved worthless time and time again.

In 2009, the former Canadian Ambassador, Richard Colvin, created a storm when he revealed that despite a Memorandum of Understanding, Canada did not monitor detainee conditions in Afghanistan and that detainees transferred by Canadians to Afghan prisons were likely tortured.

‘According to our information, the likelihood is that all the Afghans we handed over were tortured’, Colvin said. ‘For interrogators in Kandahar, it was a standard operating procedure.’ He said his reports were ignored and he was eventually told to stop putting the reports in writing by senior officials.

Likewise a case in the British High Court last year heard the testimony of ten men alleging that they had been tortured at the hands of the Afghan authorities after being handed over by British forces between 2007 and 2010. It details how men were electrocuted, beaten with electric cables, and one man allegedly raped. All these allegations surfaced despite the protection of MoUs.

According to our information, the likelihood is that all the Afghans we handed over were tortured.
Richard Colvin, former Canadian Ambassador

Last month an investigation by the Bureau highlighted how a group of 26 nation states, led by the Danish government and known as the Copenhagen Process, are trying to enshrine the use of MoUs in law and circumvent 60 years of human rights legislation.

The findings of this new, as-yet unpublished UN report seen by the BBC, will likely lend more weight to the argument that the process should be scrapped.

But the dilemma for Nato-led forces is what to do next, and that is where the Copenhagen Process fits in.

With plans to bring troops home the only option is to hand detainees over to the Afghan authorities. Yet to do so now is a clear breach of international law. If the handover is going to continue – so will the torture unchecked.