August 21, 2011 by Iain Overton
Published in: Uncategorized
Tweet
Email this 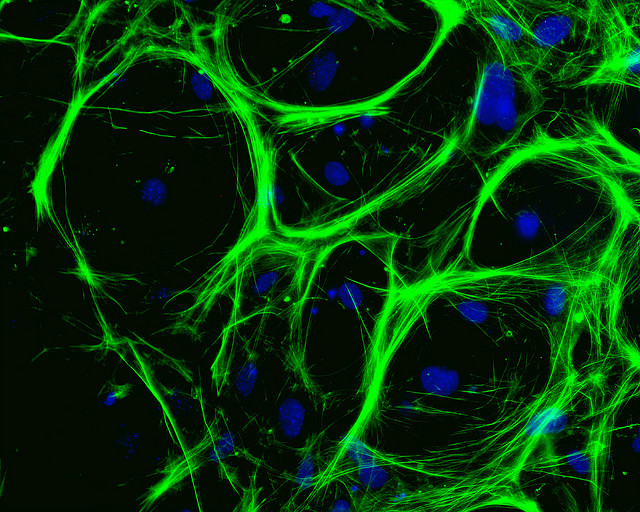 In 2007 Sir Richard Branson launched Virgin Health Bank, a company that lets families bank and store stem cells from their child’s umbilical cord, and is based out of Qatar.

At the time, Sir Richard said its service was unique because it would offer a charitable element, allowing the NHS to use some of stem cells the company stores. Its website emphasised this service stating that ‘stem cells from our cord blood bank have been used for transplantation by Doctors in the UK’s National Health Service.’

However, the Bureau of Investigative Journalism has found that the NHS has accessed Virgin Stem Cells only once since Sir Richard’s announcement over four years ago.

When Virgin Health Bank’s launch was announced, Sir Richard told the BBC: ‘We will take an individual’s cord blood and we will divide it in two. So, part of it will go into a national blood centre that anybody can get access to. And the other half will be put aside for the child.’

The NHS ‘decided not to take up the offer to list our Community Bank units’ on its registry. Virgin

But according to the Department of Health, Virgin Health Bank is not on its list of providers. It told the Bureau that ‘NHS Cord Blood Bank collects cord blood stem cells from five collection sites – Barnet General, Northwick Park, Luton and Dunstable, Watford General Hospitals and St George’s Tooting.’

The Human Tissue Authority – which has given Virgin Health Bank a license to run a stem cell service – also told the Bureau: ‘we are not involved in coordinating the use of the [Virgin Health Bank] cells or who can access them.’

Virgin defended the fact that Virgin Stems Cells has only been accessed in one NHS procedure by stating that the NHS ‘decided not to take up the offer to list our Community Bank units’ on its registry.  This prohibited ‘wider accessibility for transplant physicians in the NHS and wider transplant community’.

When the Health Bank was launched it was reported the main backer was Merlin Biosciences, a venture capital fund specialising in biotechnology with £10 million ($28.8 million) investment.

Stem cells are the body’s master cells, from which develop all the cells and tissues that make up the human body.  Umbilical cord blood is a rich source of these cells, and is collected after a baby is born.  These cord cells can be later used to treat a variety of illnesses via transplantation, either by using your own cells (an autologous transplant) or those from a donor (an allogeneic transplant). The costs of a domestic cord blood donation are estimated at £45,000 and the cost of an imported cord blood donation at £25,000.

According to Virgin’s spokesperson, Virgin Health Bank hopes to list the Community Bank units on the international FACT/NETCORD registry, though this is contingent on Virgin’s UK processing and storage partners, BioVault Ltd, becoming FACT/NETCORD accredited.