August 15, 2011 by The Bureau
Published in: Bureau Reviews
Tweet
Email this 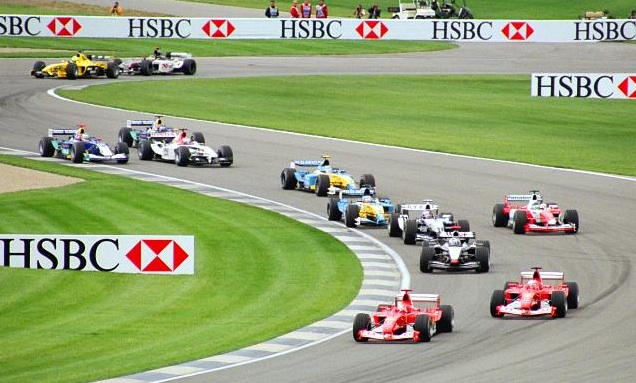 A report by the Guardian looks at the social upheaval that has been brought to the north Indian village of Narangpura by the construction of India’s first Formula One track.

In the coming weeks the £270m track will be inspected and is expected to be given the go ahead to host India’s first Formula One race in October.

The 2,500 acre ‘Sports City’ development includes a hockey stadium, cricket ground and tennis academy in Uttar Pradesh, where poverty is on par with sub-Saharan Africa

Villagers who have been compensated for their land by the construction of the track have experienced a rise in alcoholism and domestic abuse.

Despite the wave of new wealth in the area school drop out rates have risen and the roads remain in a poor state and electricity is rare.

Many of the villagers are worried about their future as they have no jobs or future plans when their compensation runs out.

The villagers are launching a court action to claim more compensation for their land, an action which is common in India as the economy continues to grow by 8% per annum.