August 13, 2011 by Melanie Newman
Published in: Uncategorized
Tweet
Email this 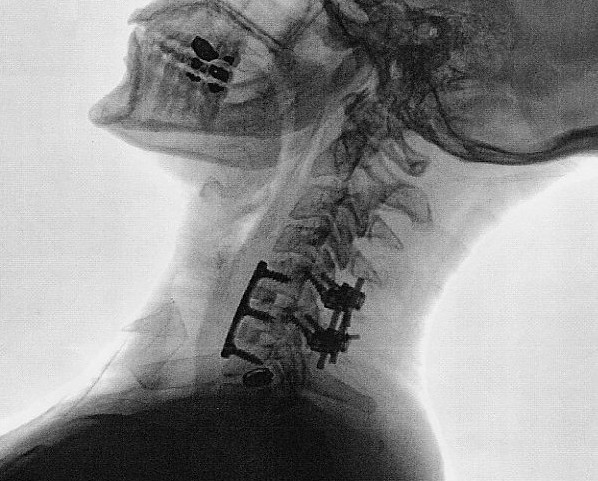 The Bureau is running an ongoing campaign for greater transparency. Here we put the NHS under the microscope

Lat year, the government said it would introduce a ‘duty of candour’ meaning patients will have to be told when errors have been made in their care.

This means healthcare providers will be contractually obliged to be open and transparent and admit mistakes.

But last month the Health Select Committee has called for the government’s pledge to be strengthened even further: in a report published without much fanfare it has called for the duty of candour to be a condition for licensing by the Care Quality Commission.

The Committee noted, however, that duties like these may not make a difference without culture change in the NHS.

Challenging a cover up culture
The case of Mid Staffordshire NHS Foundation Trust, that has been the very public subject of a public inquiry, illustrates just how hard it is to change a culture in which cover-ups and persecution of whistleblowers is the norm.

The Select Committee heard from several relatives of patients who died at Stafford Hospital, who had to go through great lengths to establish the truth about those deaths.

Their experiences reflect the Bureau’s own.

Last year the Bureau asked Stafford, using the Freedom of Information Act, about a patient who died in March 2010 after their large intestine was perforated during an endoscopy.

We wanted to know whether the patient’s family had been told that the death had been reported internally as a ‘serious untoward incident’ and whether the results of the investigation had been shared with them.

National guidance on openness and transparency in place at that time stated that relatives and patients are meant to be informed when a ‘SUI’ report is filed that relates to them.

But Manjit Obhrai, the trust’s medical director was unable to give an answer, as there was no record about whether or not the family was told.

Under the proposed ‘duty of candour’ patients would have to be told when errors have been made in their care.

‘At the time of this incident it was not trust policy to ensure families were informed when incidents were logged as an SUI,’ he said.

This was at a time when the trust was under intense public scrutiny, following a Healthcare Commission report in 2009 that found hundreds of unnecessary deaths may have occurred there.

Dr Obhrai said the trust now has systems in place to ensure all families are kept fully informed when an error has occurred. But the trust declined to answer FOI requests about the extent of transparency in further incidents.

And this year it refused to release a review by the Royal College of Surgeons of England that heavily criticized two surgeons’ management of several patients who died following surgery.

The Bureau is aware that at least one of the families concerned only found about the review’s existence from the local press.

The new duty of candour is a step in the right direction.

But whether or not it makes a real difference will depend on senior hospital managers changing their attitudes to patients – and journalists.